Meet Budi Miller, Head of Acting at the University of Melbourne

Budi Miller is Senior Lecturer and Head of Acting at the Victorian College of the Arts. His career highlights include coaching Michelle Williams for her Academy Award-nominated performance in Ang Lee's movie Brokeback Mountain. He has been an actor-director-writer-teacher in the United States, Australia, Singapore, the UK, Denmark, Hong Kong, Shanghai, Taipei, Malaysia, India, and Indonesia since 1992. So we asked him what he liked about living and working in Naarm, Melbourne.

Hi Budi, in a few sentences can you tell us about who you are and what you stand for?

I’m an African American queer teaching artist who has spent his life changing the narrative of how actor training can be taught outside of the popular European and American norms of training. I strive for diverse learning that comes from selecting students from different ethnic, social economic backgrounds and gender identities, while staffing a diverse faculty that mirrors the student population. I believe that the strongest learning environments come from having an exceptionally talented, inclusive, and diverse student and faculty community.

Is there a philosophy or piece of advice that has held you in good stead throughout your career?

“When people show you who they are, believe them.”—Dr. Maya Angelou

In your opinion, what’s the best thing about working at the VCA? 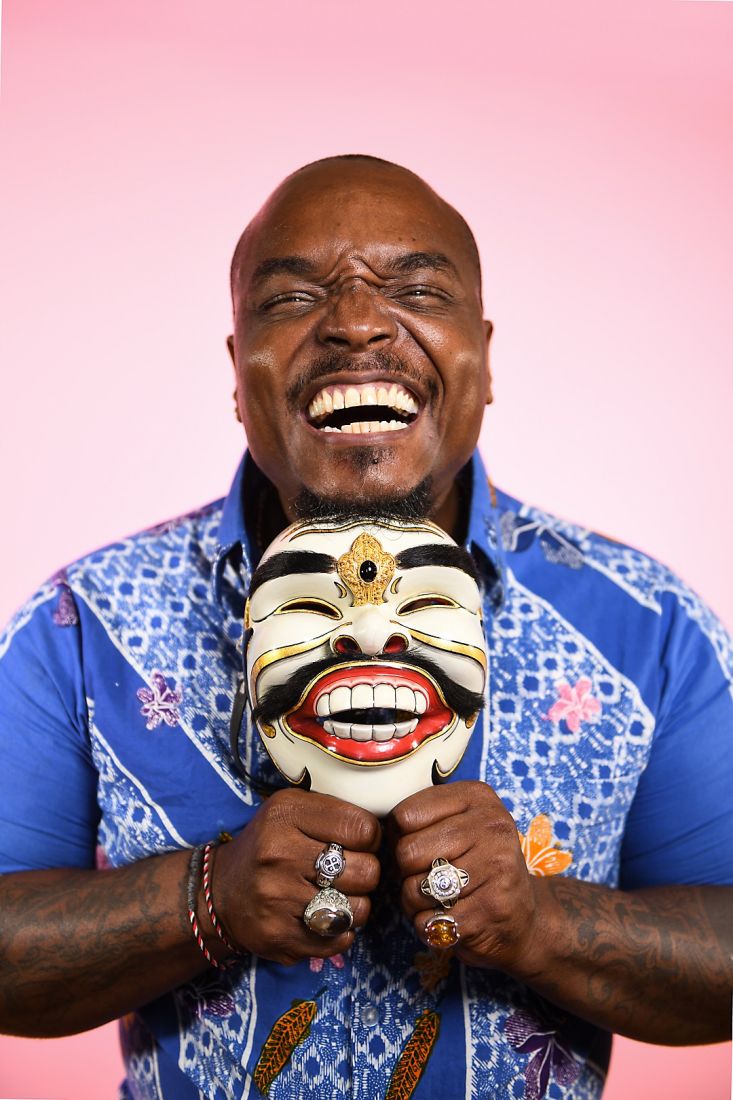 What makes a good acting student?

A soulful human being who has a curiosity for the behaviour of the human condition with a love for language, and who must share all of this with an audience; someone who must perform.

What do you think is world-changing about acting?

To be an actor is to be an artist, and art is essential. We are witnessing this right now during the global pandemic. If we didn’t have artists, the mandatory isolation periods would have been maddening. Imagine not having television, your favourite film, music, or books to read? Actors remind us of who we are and show us the potential of what we could be, whether it be a hero or a villain.

What excites you about your field?

It’s very exciting to see more and more content that reflects the human population. Streaming networks have turned the industry on its head, and phone technology has literally put the potential of telling our stories in our hands. Training programs are now being forced to have more culturally diverse student populations because they have to serve an industry with broader communities who have moved past the white heteronormative patriarchy. When I began my career in the 90s, and when I was growing up, it was rare to see images of myself on film and television, even rarer on the stage, and if I did, they were often negative portrayals of my culture and community, or even worse, it was a black body performing through the gaze of whiteness.