The art of research: where the painter and the visual theorist meet

Professor Barbara Bolt is the former Associate Dean of Research at the Faculty of Fine Arts and Music. She is an internationally renowned academic, artist and author, and was awarded the Australian Council of University Art and Design School’s (ACUADS) Distinguished Research Award for 2018.

Her work takes a philosophical approach to the arts, questioning the relationship between artist, subject, materials and audience. The nature of all art, Professor Bolt argues, is intrinsically bound to the materials and tools used in its creation. The process and the environment are as critical to the artwork as the final “product”. 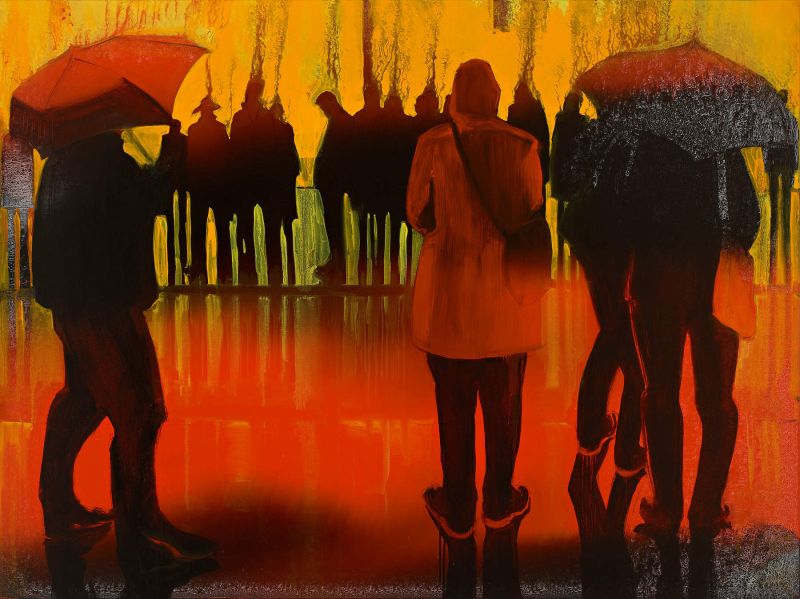 As she writes in a recent essay: “The focus on artworks, rather than practice, has produced a gap in our understanding of the work of art as process. Working with [philosopher] Martin Heidegger’s notion of “handlability”, I propose that in creative arts practice, “research” commences in practice – in our dealings with the tools and materials of production.”

From the moment of inception of their project, an artist is shaping a story as intricate and as important as the ultimate realisation of their vision. The relationship between raw materials, artist and artwork is not passive but dynamic, with art and thought in every step of the process. The relationship between artist and their art, for example, begins as early as when the artist might talk about their idea. 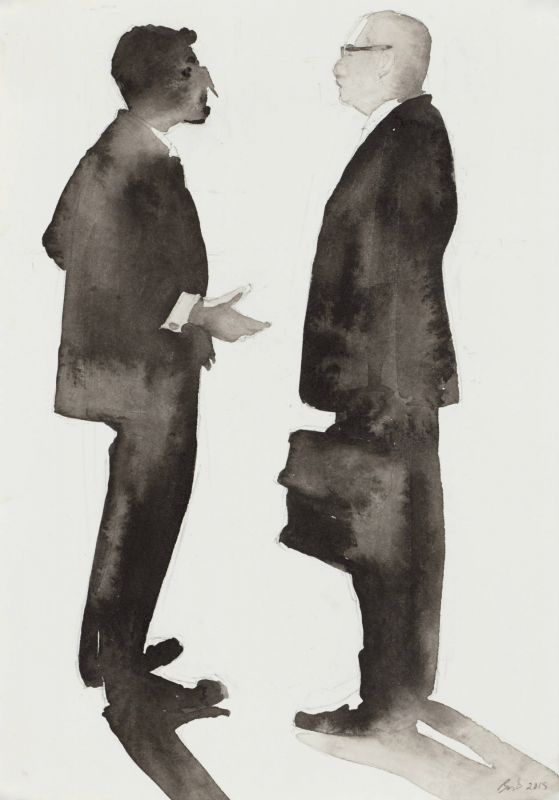 “By focusing on enunciative practices, that is, the systems of fabrication rather than systems of signification, I argue that there is a possibility of opening the field of an “art of practice” from the bottom up, rather than from the top down. According to such thinking, such logic of practice follows on from practice rather than prescribing it.”

The question of devising a pedagogical strategy that makes practical sense but does not merely fall back into a skills-based method teaching, she says, has become particularly critical at a time when art education is so driven by conceptual and thematic concerns that materials and processes are conceived instrumentally to be used in the service of an idea, rather than as productive.

Bringing critical thinking and philosophical considerations to her academic research, teaching, and her own art, Professor Bolt’s work asks us to reconsider our relationship with the world around us, both tangible and intangible.

Bolt, B. (2016). Whither the Aesthetic Alibi: Ethics and the Challenge of Art as Research in the Academy. Ethics and Visual Research Methods.

Bolt, B. (2015). Beyond Solipsism in Artistic Research: The artwork and the work of art. Material Inventions: Applying Creative Arts Research.