Acting it Out: a new VCA Theatre initiative to increase diversity

The Victorian College of the Arts’ new outreach program aims to support students from Indigenous and culturally diverse backgrounds.

“It’s really vital that we lead the way in encouraging students from diverse backgrounds to come and study with us at the VCA,” says Lecturer in Theatre Rinske Ginsberg.

The Movement lecturer and Fringe Living Legend is discussing Acting it Out – a new outreach program of theatre workshops for Indigenous students and students from low SES backgrounds made possible by a $40,000 University of Melbourne Equity Innovation Grant and developed in collaboration with the Faculty of Fine Arts and Music’s’ Wilin Centre for Indigenous Arts and Cultural Development.

The four-stage program was initiated by Ginsberg and Head of VCA Theatre Associate Professor Matt Delbridge, in consultation with John Wayne Parsons and Lauren Gower from Wilin.

The goal, Ginsberg explains, is to inspire students, teachers and the wider school communities to see studying Theatre and Acting at VCA as a viable and legitimate option. She hopes that eventually, the actors seen on Australia’s stages and screens will reflect the diversity of the Australian community.

High school students from several Indigenous and low SES schools – Worawa Aboriginal College, Braybrook College, Footscray City College, and Westall Secondary College – are involved in the inaugural program, which began in June and will conclude at the end of this year.

So far, they have attended the Faculty’s production of Peter Pan in the newly-opened Martyn Myer Arena, after which they met the cast and crew. The next stage will see three recent alumnae of the VCA’s undergraduate Theatre program, including comedian and actor Louisa Wall, conducting a series of outreach workshops at the schools. 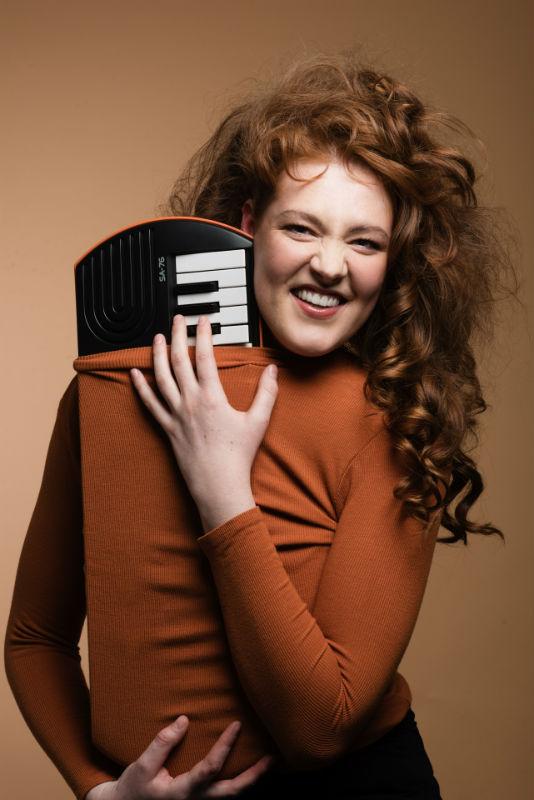 “It is incredibly important that every Australian voice has the opportunity to be represented through screen and on stage”, Wall says. “VCA is a leader in shaping Australia’s performing arts industry and I hope that through Acting it Out, students are inspired to pursue careers in the arts.” 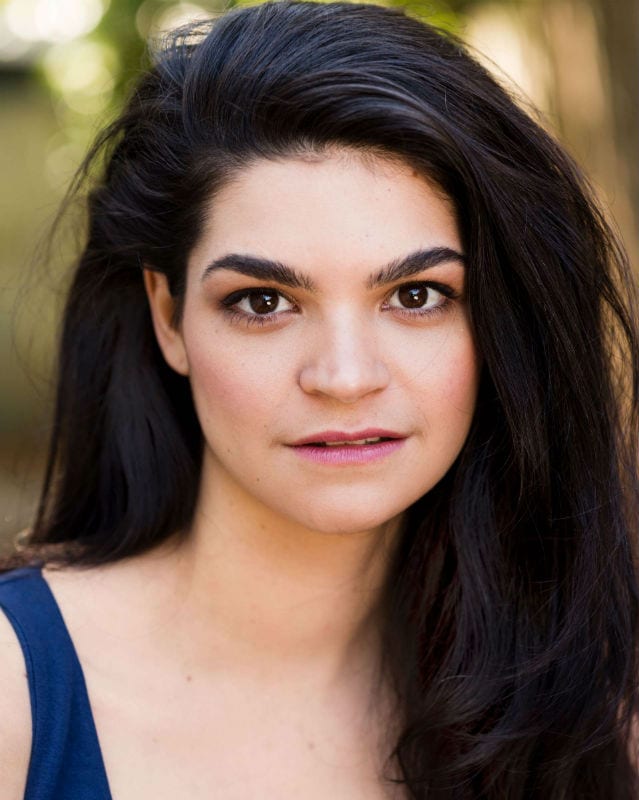 Tahlee Fereday, who moved to Melbourne from Darwin in 2015 to study at the VCA, is looking forward to conducting the workshops.

“I want people to think of VCA as an achievable goal,” she says. “Through drama, people can develop their confidence and self-awareness, learn outside their comfort zone, and create great relationships.”

2017 Theatre graduate Chanella Macri didn’t hesitate to become involved as a mentor in the program. “I want to be an example of who and what is actually out there in an arts culture which often only shows one type of person and one type of success. Opening theatre up as an option for young people who might not have had it on their radar will be brilliant.” 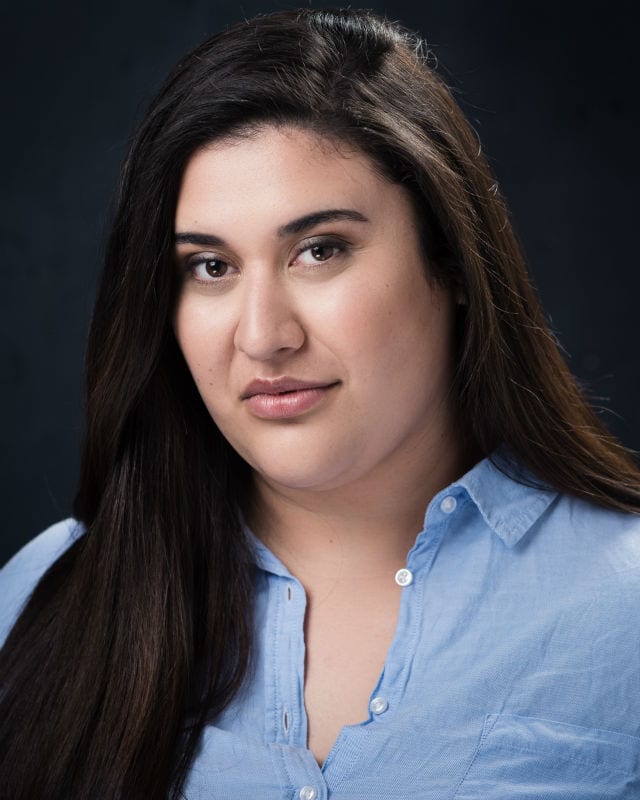 The school students will return to the Faculty’s Southbank campus for more workshops and a behind-the-scenes tour of the campus, ahead of participating in an end-of-year showcase at the VCA.

“Acting it Out is a pilot that we’re absolutely committed to and determined to take further afield,” says Ginsberg. “We are excited to develop further outreach programs in the future.”