Four Victorian College of the Arts alumni will participate in an accelerator program as part of the University of Melbourne's partnership with Australians In Film (AiF).

The Charlie’s Online Residency – offered exclusively to Film and Television alumni from the Victorian College of the Arts – will see each recipient receive one-on-one professional development coaching sessions with the AiF Executive Director and Director of Programs and Membership with the aim of providing access to AiF’s extensive networks in Hollywood.

The program is open to VCA Film and Television alumni working in all filmmaking disciplines, including writers, directors and producers, as well as production designers, animators, VFX artists and cinematographers.

The four successful mentees for 2021 are: writer, director and producer Amie Batalibasi, director Alex Wu, writer and director Justin Olstein, and director Nina Buxton. Batalibasi and Buxton have already started on the program, while Olstein and Wu will start later in the year,. 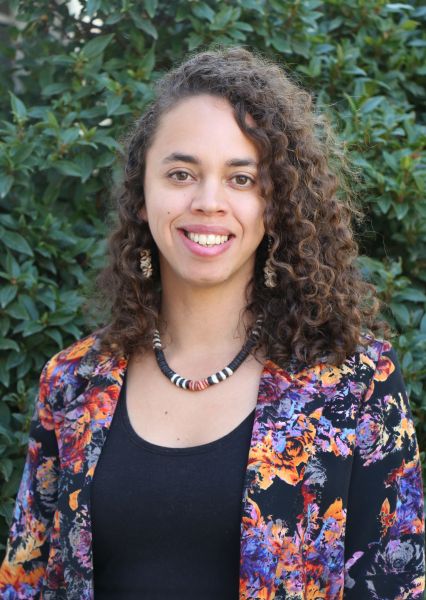 The three-year partnership between the University and AiF was announced in Los Angeles last year and is the first of its type between the organisation and a university. 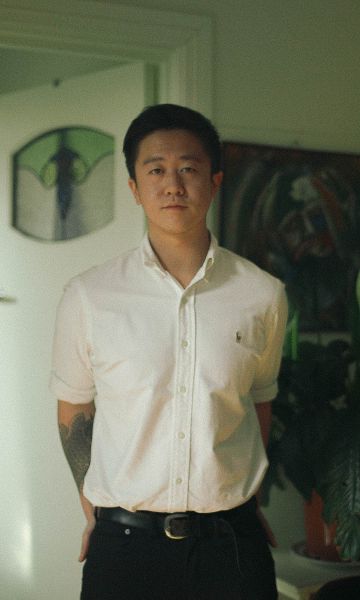 Head of VCA Film and Television Andrew O'Keefe said the goal of the partnership is to invest in the careers of alumni.

"Through embracing partnerships with global-facing entities like AiF, our alumni are afforded the opportunity to develop career-long associations as well as to enhance Australia’s reputation and skills base," he said. "At a time when the world’ s film industries are looking towards Australia’s shores as a potential film production destination, Charlie’s Online Residencies capitalise on this global attention by placing alumni front and centre and supporting them at a crucial point in their careers.” 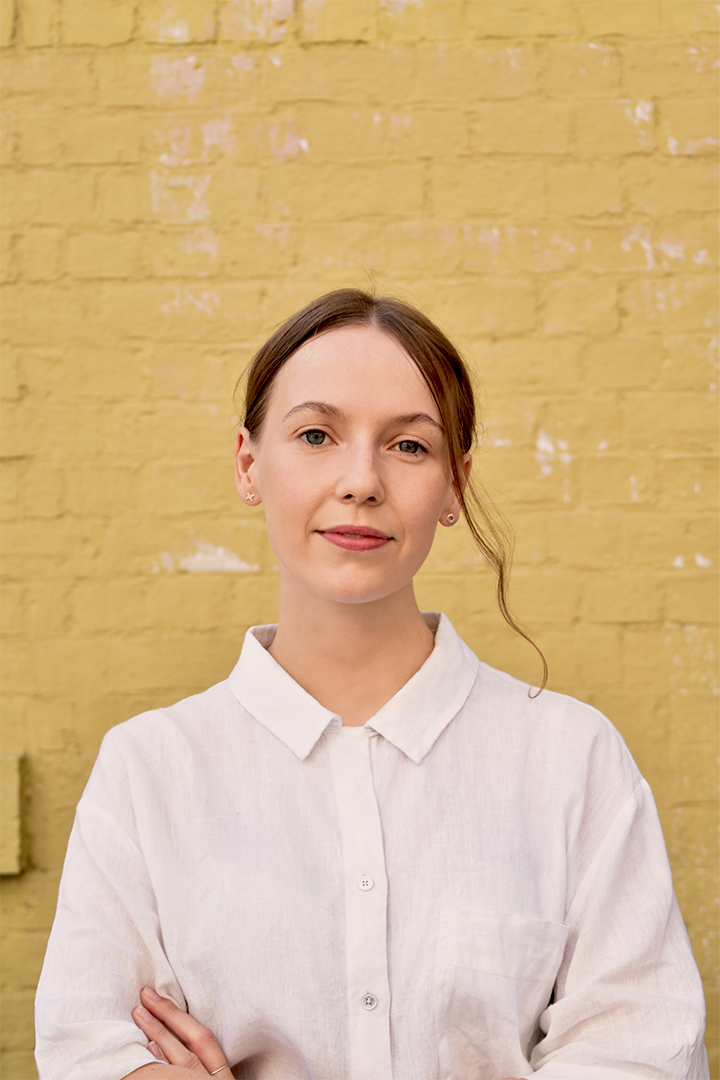 Founded in 2001, AiF is a Los Angeles based non-profit film, television and digital content foundation that connects and develops Australian screen talent and stories to a global audience. It hosts regular screenings, industry sessions and special events to promote Australia’s impact on the entertainment industry internationally.