Four new faces at the Melbourne Conservatorium in 2020

2020 promises to be an exciting year at the Melbourne Conservatorium, with milestone anniversaries, an incredible array of public performances, and teaching, research and music-making at the new Ian Potter Southbank Centre. We introduce you to four of the new staff bringing their vision and talents to the Conservatorium in the new year. 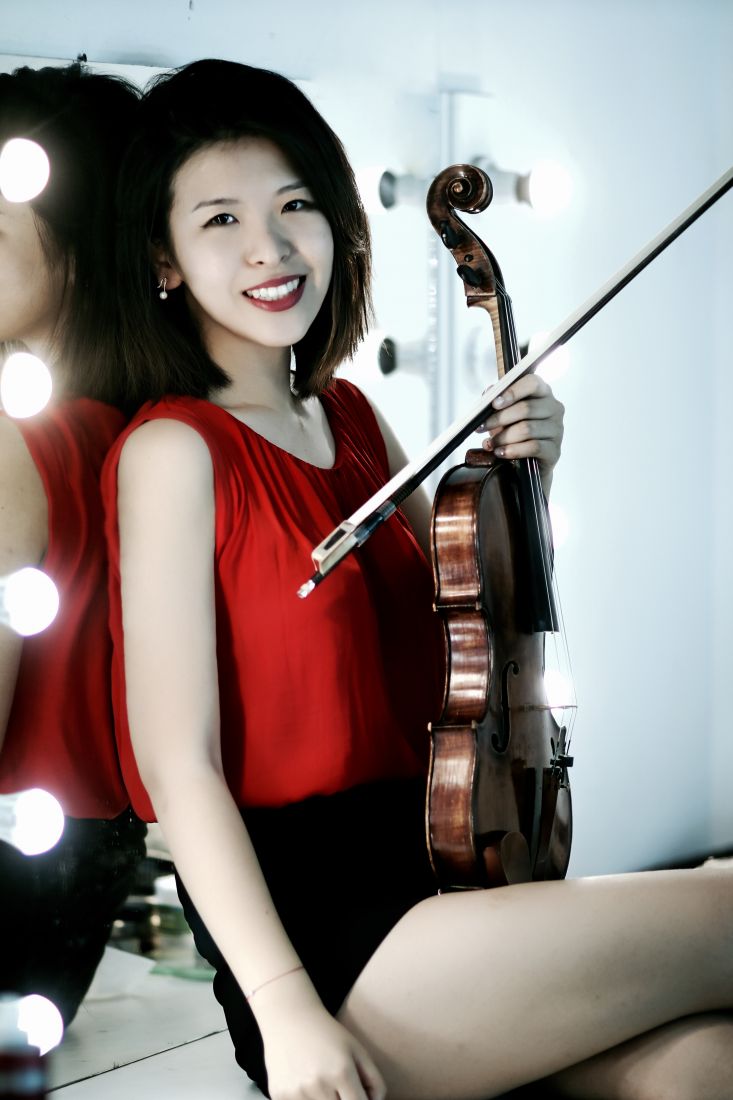 Violist Wenhong Luo is the third prize winner at the 12th Lionel Tertis Viola competition and the 19th Johnnes Brahms competition. She joins the Melbourne Conservatorium as Lecturer in Viola in early 2020.

After making her debut in China with the China Broadcast Symphony Orchestra at the age of 16, playing the Walton Viola concerto, she moved to London and studied at the Royal Academy of Music. At 22, she moved to the States and began her studies at the New England Conservatory of Music.

Her major teachers are: Kim Kashkashian, Martin Outram and Su Zhen, and her performances have been recorded on Linn records and Naxos.

She devotes herself to both solo and chamber music playing, and with the great passion for delivering music to different communities. She is an artist of the Music for Food organisation in Boston, and has been on tour with Midori Goto to Nepal and Japan as part of the “music sharing" program.

Director of the Melbourne Conservatorium of Music Professor Richard Kurth says Luo will bring a remarkably diverse and rich musical training and experience, acquired from acclaimed teachers and artists in China, Britain, and the US.

"Wenhong's knowledge and international perspective will inspire and educate our students, and help them develop as global musical citizens. We look forward to the wonderful energies her teaching and performance will contribute to the Conservatorium and to wider public musical life."

Luo says she's looking forward to the move. "Melbourne has a lot going on musically and culturally, so I can't wait to be part of the musical and art scene here. And I'm really looking forward to working with all my amazing colleagues and students at the Conservatorium.

"I will devote myself on delivering my inspiration and knowledge to all of my students, and I believe me and my colleagues will together make Melbourne another attraction and gathering place for musicians from all over the world.

"Music is a medium to express love, and to connect people. And a good teacher will bring out this love from each of her students." 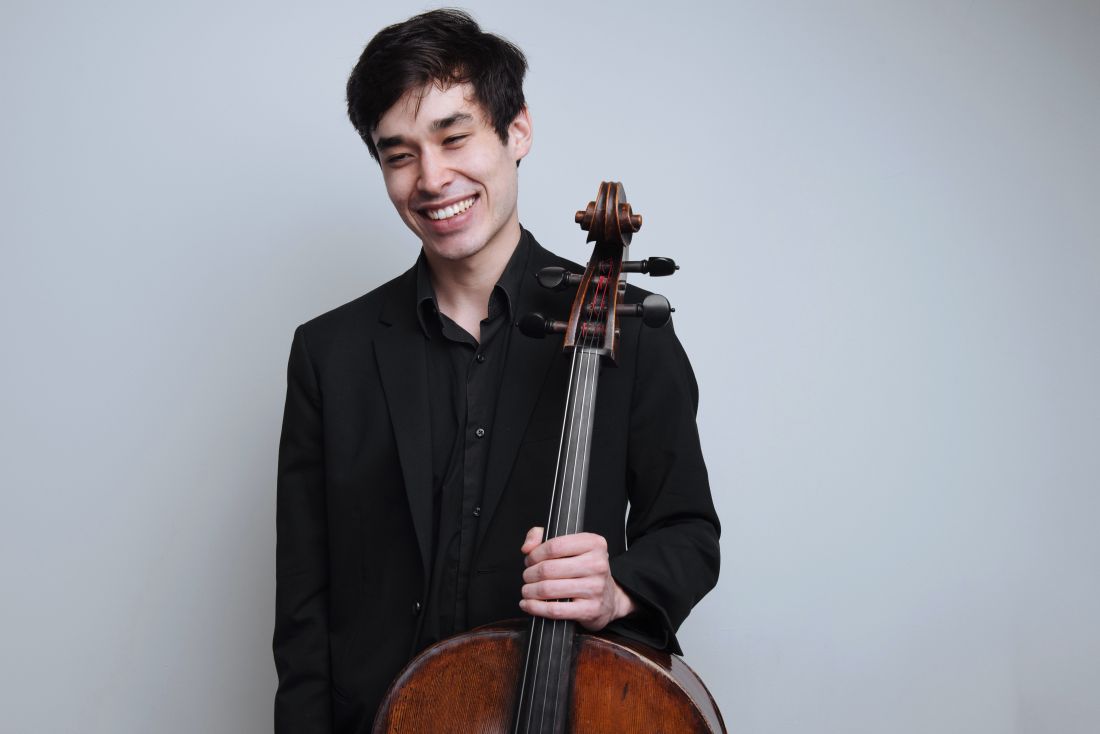 Australian cellist Richard Narroway joins the Conservatorium as Lecturer in Cello in early 2020. Originally from Sydney, he studied at Northwestern University, the Juilliard School, and completed his doctorate at the University of Michigan in 2018.

A prize-winning performer, recording artist and teacher, he joins the Conservatorium after completing a Rebanks Fellowship at the Royal Conservatory of Music in Toronto, Canada, where he served as teaching assistant to the professor.

A passionate advocate of new music, Narroway has performed works by many globally esteemed composers, such as Hans Abrahamsen, Tan Dun, Peter Sculthorpe and Steven Stucky. He is also an avid proponent of community engagement and innovation, with a particular interest in devising projects that bring classical music to a wider audience.

"After ten years abroad, it feels very special to return home to Australia," says Narroway. "What a tremendous honour to be joining this vibrant arts community in Melbourne, with its wealth of exceptional artists and students! I am particularly excited to have the opportunity to share all the knowledge and wonderful insights of my beloved pedagogues with this next generation of young artists."

Director of the Melbourne Conservatorium of Music Professor Richard Kurth says: "The training and artistic experiences Richard has gained from distinguished artists at three leading programs in the US, and from his Rebanks Fellowship in Canada, give him an unusually comprehensive awareness of cello technique, interpretation, and repertoire.

"His knowledge and perspective will be an enormous asset to students and colleagues in the Conservatorium, and we are thrilled that he is returning to Australia and will contribute to the vitality of musical life in Melbourne and across the country.” John Gabriel joins the Conservatorium as Lecturer in Musicology in early 2020. He holds a PhD from Harvard University, and is moving to Melbourne from the University of Hong Kong, where he is a fellow in the Society of Fellows in the Humanities. As a musicologist, he seeks to understand the role of music and sound in the cultural history of Central Europe and the United States from the fin-de-siècle to the early Cold War. His interests include the productive collisions of art and popular idioms, of old traditions and new technologies, and of competing socio-political ideologies.

Director of the Melbourne Conservatorium of Music Professor Richard Kurth says: “John brings to the Conservatorium exceptional training, knowledge, and skill as a researcher and new perspectives on music history and culture that will enrich our students’ training and understanding. We are thrilled that he is joining as a dynamic new member of our academic team.”

Gabriel says he's excited to join the Melbourne Conservatorium, where he will "teach subjects that use music history as a lens through which to develop the diverse communication skills and cultural competencies students need to thrive as musicians and musicologists in the world today".

He is currently working on a book on the music theatre of the New Objectivity in Weimar Republic Germany (1918–1933).

Find out more about Musicology at the Conservatorium. 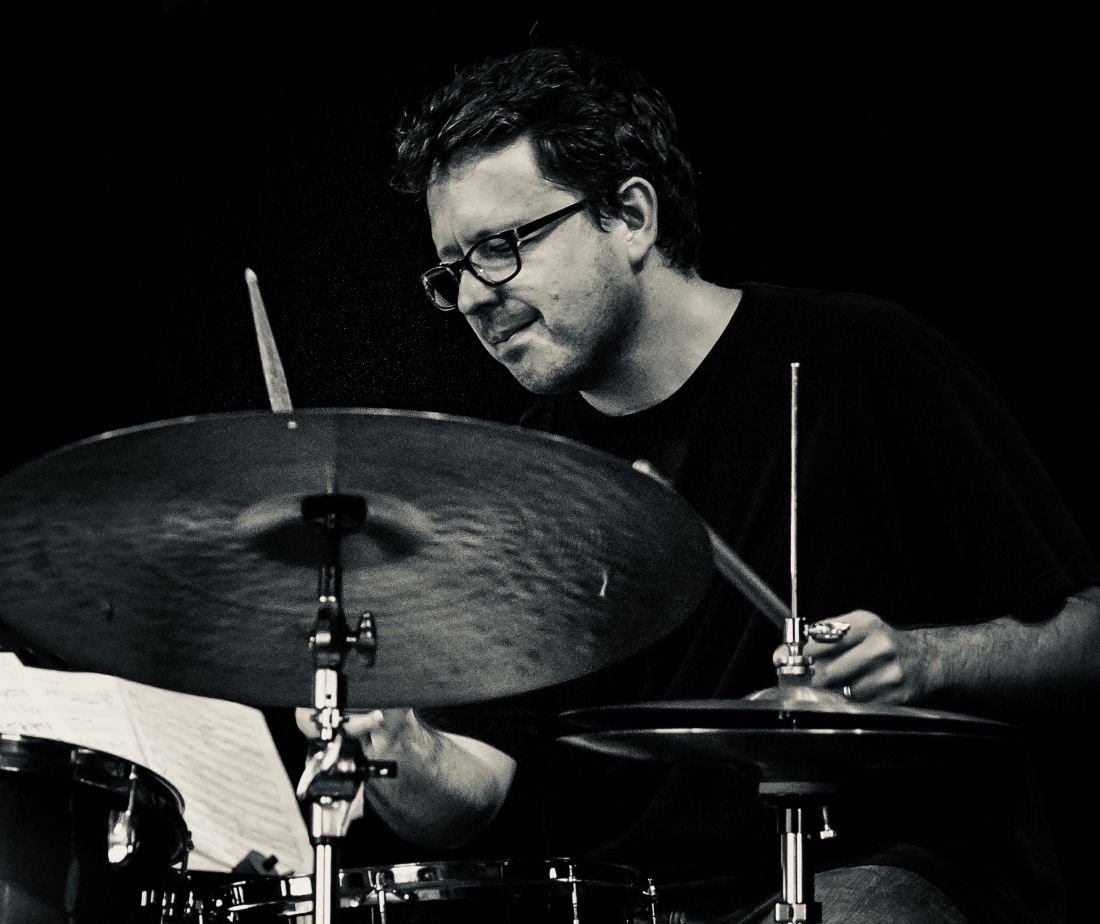 Dylan van der Schyff joins the Conservatorium as Senior Lecturer in Jazz and Improvisation in early 2020. Born in Johannesburg, South Africa, he holds a PhD from Simon Fraser University and recently completed a two-year SSHRC Postdoctoral Research Fellowship that was hosted by the University of Oxford.

His scholarship draws on recent developments in embodied cognitive science and interdisciplinary musicology to explore questions related how and why music is meaningful for human life. His writing appears in publications that cover a range of fields across the sciences and humanities, engaging topics such as music’s relationship to emotion and empathy, musical improvisation and creativity, the developmental and evolutionary origins of music, and the role of music for education and in everyday life.

As a performer (drums, percussion, electronics) and producer, Dylan has contributed to almost 200 recordings, spanning the areas of jazz, free improvisation, sound art, experimental, electronic, and new music. He has toured extensively in North America and Europe, and between 2014-2019 he curated the annual Vancouver Improvised Music Meeting, which fostered numerous international collaborations.

Between 1999 and 2019, Dylan lectured in jazz drumming at Capilano University in Vancouver, Canada. He was also on faculty at the Banff Centre’s Jazz and Creative Music Workshop between 2002 and 2005.

“I am absolutely thrilled to be joining the wonderful community of musicians and scholars in Melbourne," he says. "I will be coordinating the honours program in Jazz and Improvisation. I will also be lecturing on improvisation, drumming, and various other topics.

"I look forward to working with students to help them cultivate the practical skills, theoretical understandings, and tools for critical and creative thought that will serve them in shaping the future of music in Melbourne, Australia, and beyond. I am also very excited to develop new academic projects and artistic collaborations that will contribute to the intellectual and cultural life of the University and this amazing city.”

Director of the Melbourne Conservatorium of Music Professor Richard Kurth says: “Dylan’s wide-ranging skills as a performer and researcher offer exciting additions to our Jazz and Improvisation program and new perspectives that will stimulate staff and students across the entire Conservatorium. Dylan’s adept balancing of performance and research will be a role model for the next generation of Conservatorium students.”