A major Australian arts project presented by the University of Melbourne has been launched at the feet of Michelangelo’s David, the world’s most famous statement on physical perfection, ahead of exhibitions in Florence and Melbourne this month.

Entitled First Commissions, 30 emerging artists from the Faculty of Fine Arts and Music have interpreted briefs inspired by world-changing historical commissions for the present moment – from Frida Kahlo’s Self-Portrait with Monkeys to Tchaikovsky’s The Sleeping Beauty.

Without knowing what the original briefs related to, the artists have created contemporary works that cast a range of urgent global issues in a stark new light, from feminism through to climate change, grief and loss.

Five of the artists received arguably the most iconic commission, inspired by the brief given to Michelangelo in 1501 for his masterpiece David, lauded for centuries as a symbol of human physical perfection.

Five young Australian artists, including Melbourne visual artist Esther Stewart and Australian Indigenous artist Ashley Perry, have interpreted the original commission for Michelangelo’s David. They have created works that collectively pose the question: how far have we really come in our understanding of physical perfection? 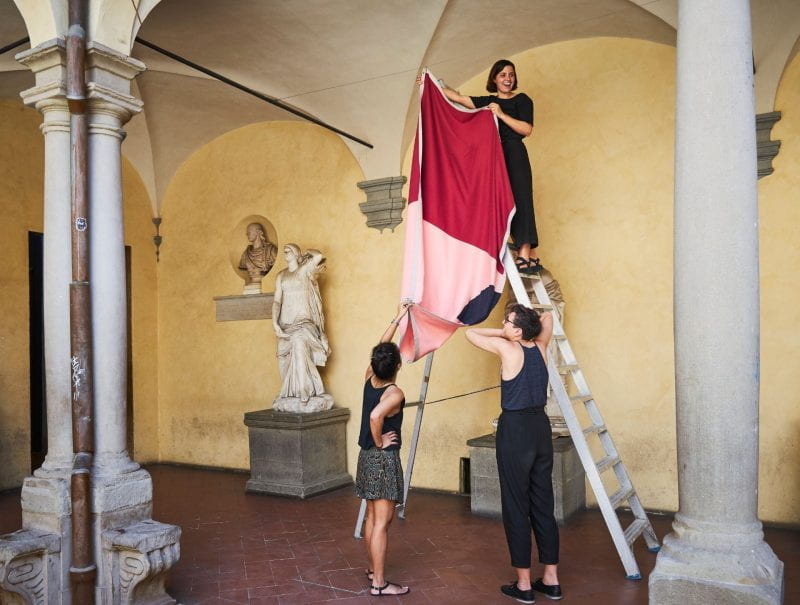 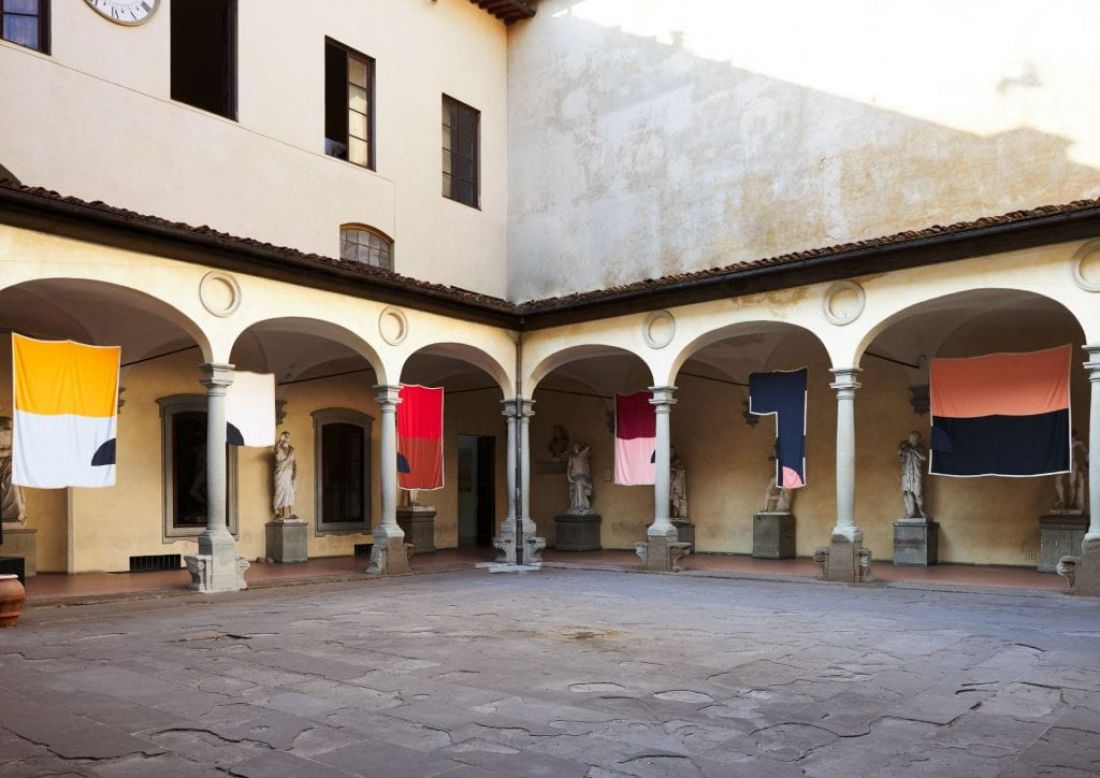 The artists have created work that challenges any singular idea of human physical perfection and, in very different ways, encourage the viewer to reflect on what is perceived as perfect.

Beyond visual art, the commission inspired by David has also been interpreted by artists working in other disciplines, including choreographer and dancer Jack Riley, interactive composer Samuel Kreusler and classical composer Danna Yun. Despite their unique personal histories, perspectives and disciplines, the artists reveal a generation who collectively refuse to subscribe to the homogeny of perfection. 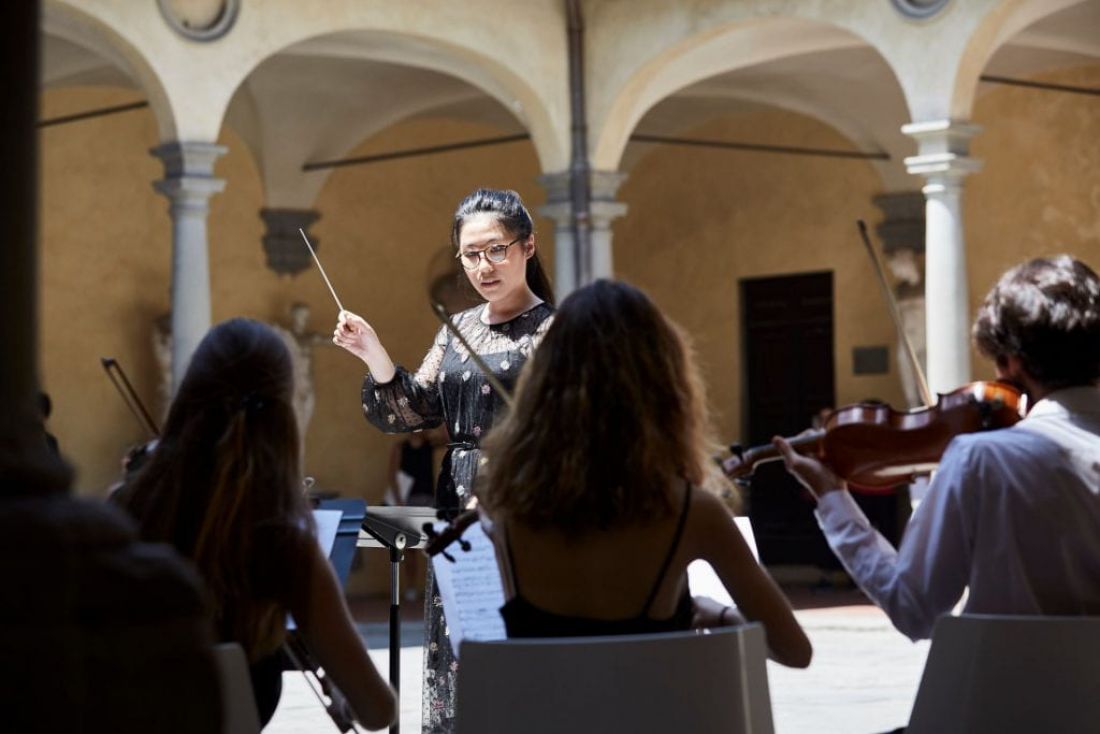 “The University of Melbourne believes art can challenge how people feel and see the world. As our world becomes increasingly automated, our creative artists and musicians have the ability to work together to solve problems and meet the challenges that we face in society.

“A fine arts and music education is transformative, encourages confidence and a strong sense of self-belief. It gives students the courage to think independently and critically. It fosters collaboration and creative risk-taking, passion, determination and resilience,” Professor Maskell said. A juxtaposition of old and new, the exhibition highlights the importance of global institutions of academic excellence, such as the Galleria dell’Accademia di Firenze, Accademia Di Belle Arti Di Firenze and the University of Melbourne to creatively challenge boundaries and create thought-provoking experiences that move others.

“I am also very happy that First Commissions offered the Galleria the opportunity to renew friendship and collaboration with an institutionally historical sister, the Accademia di Belle Arti di Firenze.”

Accademia di Belle Arti di Firenze Director Professor Claudio Rocca said: “Since I was appointed Director of the Fine Arts Academy in Florence two years ago, I have tried to focus my attention on internationalisation, a key propulsive growth factor.

“Internationalisation needs to be based on reciprocal exchange principles. This is the reason I am happy to host the University of Melbourne and I hope for this initiative to lead to a stronger collaboration with our Academic community.” 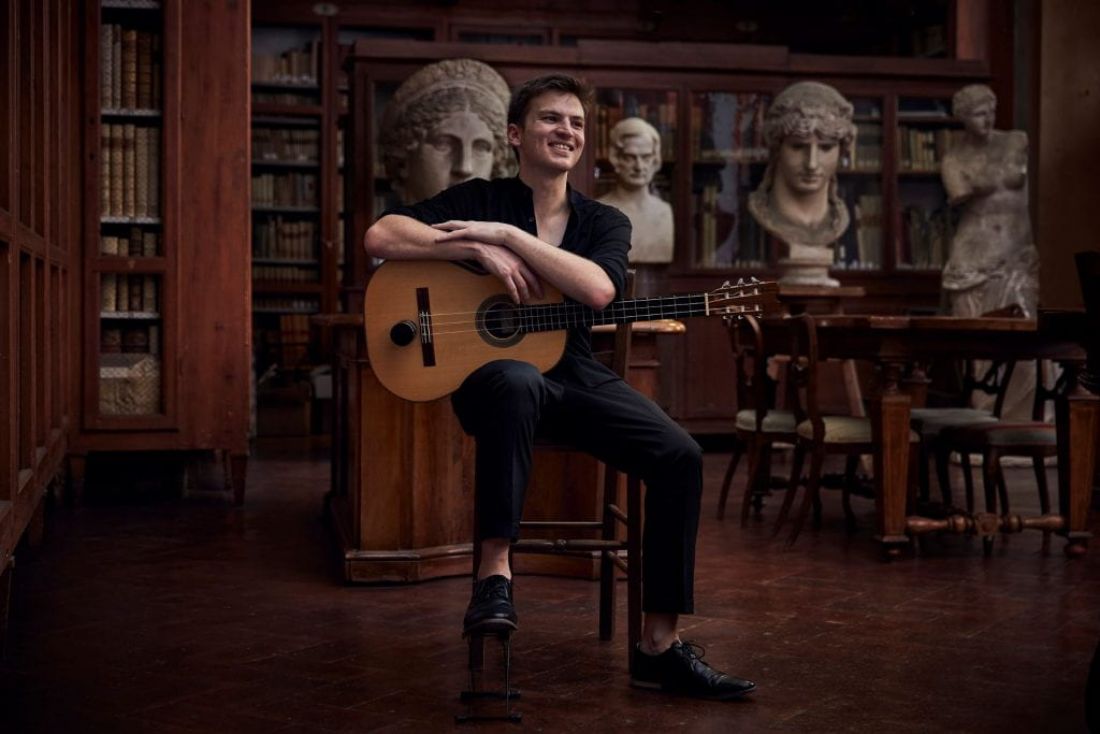 From Ashley Perry’s examination of the role of digital algorithms in perpetuating singular views of perfection, through to Esther Stewart’s work, which highlights the one-size-fits-all form of architectural structures, the artists highlight society’s constraining idea of what perfection is and how we should be striving for it.

Similarly, Jack Riley and Samuel Kreusler separately argue for the recognition of beauty found in imperfection: Jack Riley’s choreographed dance embraces the beauty found in grotesque gestures and the vulnerability of the human body, while Samuel Kreusler’s intentionally ‘broken’ guitar becomes the source of a series of affecting and playful sounds – reminding viewers of the beauty that exists within our own individual flaws. 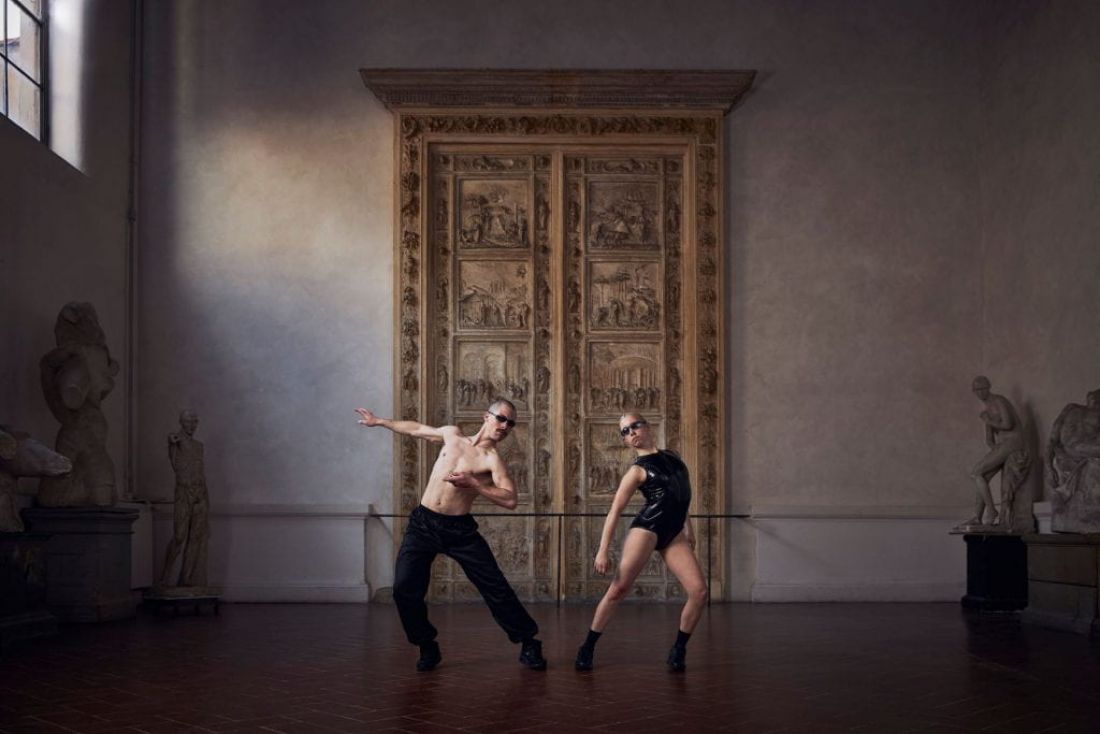 Commencing in Florence on 4 July at the Accademia Di Belle Arti Di Firenze, the project culminates in an expansive exhibition of work by all 30 artists on 27 and 28 July at the University of Melbourne’s newly transformed Southbank campus.

This is an edited version of an article first published on University of Melbourne Newsroom.