'I wanted to stand out from the crowd': Meet Master of Producing graduate Mario Biancacci

Mario Biancacci’s path to being an international film producer wasn’t exactly pre-ordained. But he’s made his way from a Bachelor of Science to a Robbie Williams biopic with adaptability, resilience and an eye for the bigger picture – as well as a graduate degree in producing from the Victorian College of the Arts.

After earning a Bachelor of Science from the University of Melbourne in 2001, Mario Biancacci hung up his lab coat and headed to Europe.

But what started off as a gap year became a gap decade when Mario landed a job at the BBC. There, his career progressed from runner to researcher to field producer, mainly in factual and live television.

Upon returning to Australia in 2010, Mario worked as a story and challenge producer in reality TV, with a resume including Four Weddings, Project Runway, Big Brother and nine series of The Block.

By 2017 he’d decided it was time to push himself in a different direction – so he commenced a Master of Producing (now the Master of Screen Producing) at the University of Melbourne’s Faculty of Fine Arts and Music, home of the Victorian College of the Arts (VCA).

While he was still studying at the VCA, Mario reflected: “Leaving a well-paid job and an established career to become a student again has been a challenge but is a risk that I am positive will pay off in the end.”

These days, he’s working on major international film productions – including his current role as Co-Producer on Better Man, an upcoming biopic about (and starring) pop icon Robbie Williams.

It’s fair to say the risk paid off. 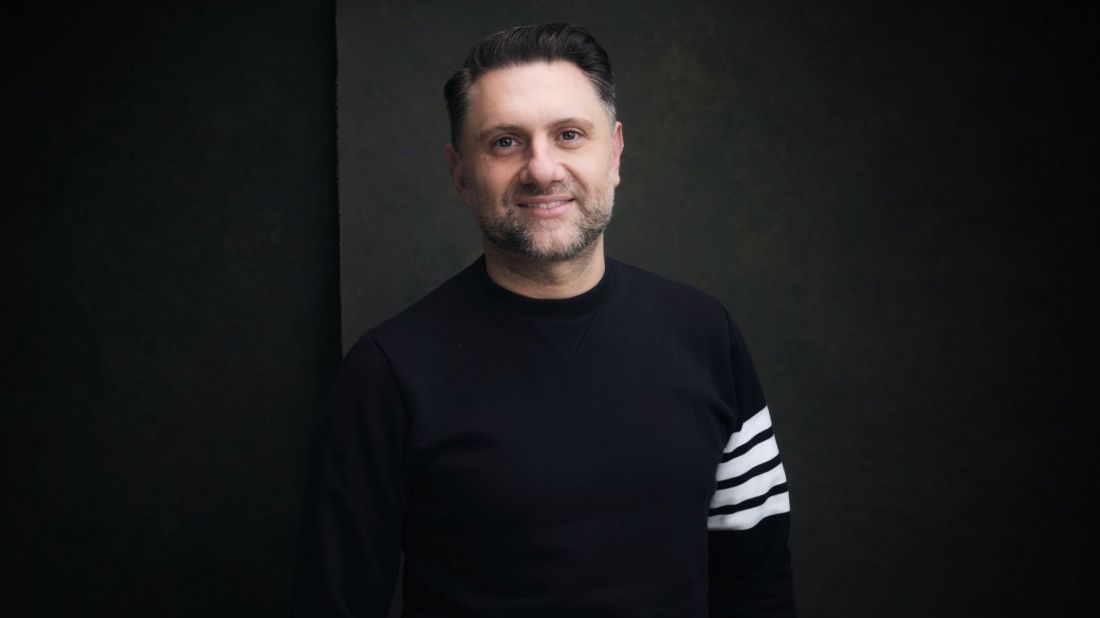 “Every time I passed the VCA on St Kilda Road I dreamt of being part of an ambitious, progressive and world-class institute grounded in community and humanity.”

That’s how Mario describes some of what attracted him to his degree. Of course, he also felt the VCA would give him the best opportunity to build his value in the film and television industry – as well as chances to collaborate and establish more industry connections.

As he puts it: “Making the leap from reality TV to drama is not easy. I wanted to stand out from the crowd and demonstrate that I was serious and passionate about the transition.”

After he met with a producer who was also lecturing at the VCA, studying solidified as the next logical step in Mario’s career path.

Thanks to the engagement with industry that comes with studying at the VCA – including being taught by industry professionals, as well as ad hoc meetings with VCA screenwriters, directors and producers – Mario gained first-hand insights into what his future career would be like.

“Collaborating with peers and seeing how other creatives operate, especially during my industry placement, taught me new ways of working and helped shape the kind of producer I want to be.

“There’s a wealth of talent at the VCA and spending time getting to know students and faculty whilst discussing ideas was a vital part of developing relationships – including to hopefully to work together on future projects outside of the VCA.”

And combining theory expertise with practical experience helped Mario add depth to his practice as a producer.

“Applying the skills I learned to VCA films, web series and industry placements was incredibly rewarding. In particular, understanding the concept of story and learning how to analyse scripts has allowed me to communicate with screenwriters on a more profound and professional level.

“Studying the practical elements of dramatic filmmaking also helped me hone my skills and understand the themes in film that interest me most.” 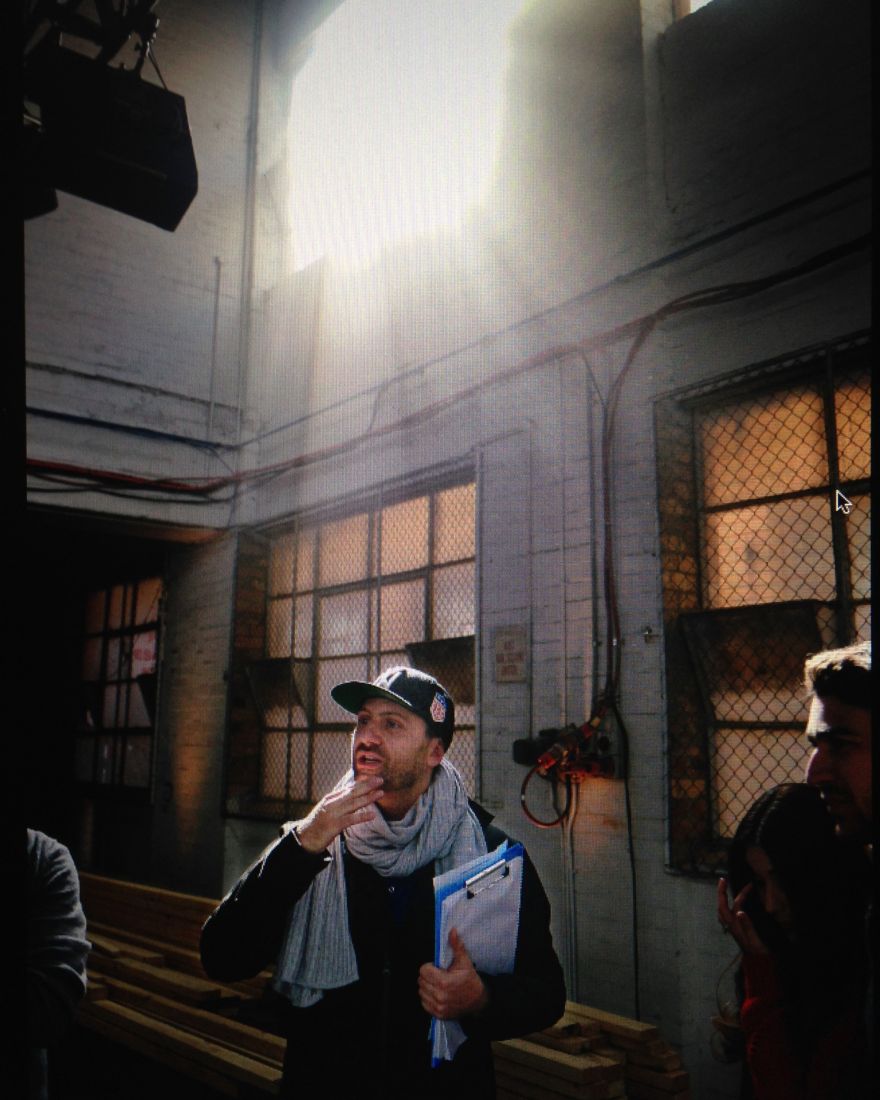 Mario graduated his degree in 2018. Now he’s established himself in his new industry, he’s determined to pay it forward:

“I feel incredibly fortunate to be working on large-scale international projects so soon after graduating – however, one of the most rewarding aspects of my role is being able to facilitate recent graduates and film students with job opportunities and internships.

“I appreciate the people who took a chance on me and helped pave the way to get me where I am today: being able to return this opportunity to emerging practitioners as they begin their own journey in this crazy world we work in.”

When asked about the challenges of his chosen path, Mario is transparent.

“There is no doubt that the Australian film and television industry is tough. Resilience and the ability to bounce back when faced with delays, difficult situations and knock backs are essential.”

But he cites this resilience, as well as what he learned in his degree, as crucial in finding his place in film after his professional experience in factual and reality TV.

“For me, taking a step back – and sometimes having to re-learn what I was already familiar with – helped refine the skills I require.”

And with sources of inspiration that span from design and architecture to the National Gallery of Victoria – just a short stroll from the VCA’s Southbank campus – Mario has his sights firmly set on the sorts of story he wants to tell.

“There is no place on earth quite like Australia. The places, the people and their unique stories offer a wealth of inspiration.

“My family immigrated to Australia from Italy after World War 2, and being migrants, it was challenging for them to assimilate. Through their sheer determination and resilience they set a positive example that hard work pays off.

“Australian stories are important to us now, and for future generations, as a means of developing a deeper understanding of who we are, where we came from and where we want to be. I want the projects I work on, develop and produce to make a difference, inspire, and entertain audiences not only in Australia but across the world.”