In Conversation with the Creators of 'Paper City'

Paper City follows the survivors of a US air attack on eastern Tokyo. Now in their twilight years, the survivors battle for recognition and reparations under a government reluctant to acknowledge them. Currently having its world premiere at the Melbourne International Film Festival (MIFF), we spoke with creators and VCA alum Adrian Francis and Melanie Brunt about the film and what led them to make it.

At the time the US bombed Japan in WWII, most buildings in Tokyo were made of paper and wood, with paper being used in the construction of doors and windows.

“The city was a tinderbox, and it’s for precisely this reason that the US developed the incendiary bombs it did – to most efficiently burn Tokyo to the ground,” says Adrian Francis, writer and director of Paper City, which has its world premiere at this year’s MIFF.

Just after midnight on 10 March 1945, the US launched an air attack on eastern Tokyo, leaving more than 100,000 people dead and a quarter of the city decimated.

This was the most destructive air raid in history… so why isn’t it being spoken about and where are the memorials? Adrian wanted to know.

Paper City takes as its subjects Hiroshi Hoshino, Michiko Kiyooka and Minoru Tsukiyama, who, unlike their loved ones, emerged from the bombings alive. Now in their twilight years, they seek recognition and reparations for the trauma they experienced, under a government reluctant to acknowledge them.

Seven years in the making, Paper City is a collaboration between writer/ director Adrian Francis, and producer Melanie Brunt, both alumni of the Diploma in Film and Television at the Victorian College of the Arts (VCA).

Since leaving the VCA, Melanie has freelanced in the Australian film and TV industry, working as a line producer on Yolo: Crystal Fantasy, The Divorce, Ja’mie: Private School Girl and post-production supervising for How To Stay Married.

She has produced a number of award-winning shorts including The Orchestra, Dugong and Lessons from the Night (also with Adrian).

The Orchestra has been particularly successful, winning 37 awards across many categories in various festivals. She also recently produced the ABC iView web-series Wrong Kind Of Black for Princess Pictures alongside Andrea Denholm and Kelly West, which was nominated for an International Emmy in 2019. 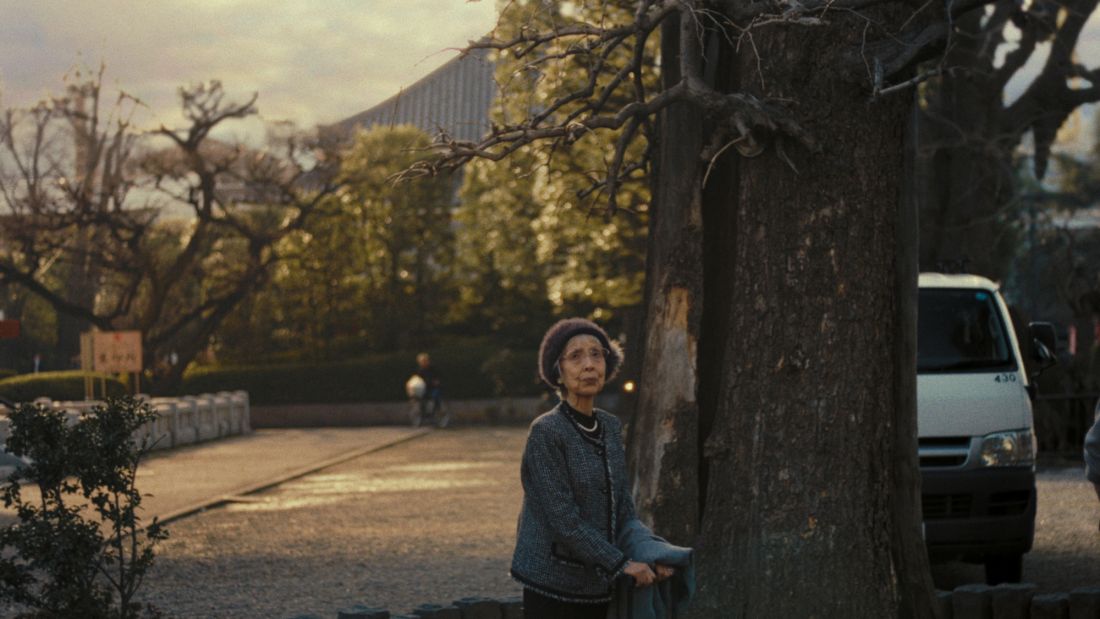 Producing a feature film provided unique production challenges, from financing to wrangling an unyielding 40 hours of raw footage into a cohesive narrative, all while working in a different country and time-zone to Adrian, who remained in Japan.

They financed the documentary through a variety of avenues including crowdfunding on Campfire, donations from the Documentary Australia Foundation, and eventually through support from Screen Australia and the MIFF Premiere Fund.

“Adrian and I worked closely on most aspects of the film. Early on there was lots of back and forth with notes on his treatment, finding the structure for the story. This was also true during the edit. I’d watch every cut, give extensive notes and we’d discuss. We didn’t always agree, but we listened and valued each other’s opinions,” she says.

Paper City is also Adrian’s first feature-length film.  He attributes the short he made after graduating from the VCA, Lessons from the Night, as being an important steppingstone to get there. He won a production grant from Open Channel’s Raw Nerve initiative based on the Lessons script, which led Lessons from the Night to also have its world premiere at MIFF and international premiere at Sundance.

Adrian was then invited to Berlinale’s Doc Station, where he began to develop an idea about a Tokyo portrait film that would eventually turn into Paper City.

“I’d been thinking about the subject of the firebombing for a while but I think the subject matter really started to stick after a year of emotional turmoil – when my dad passed away and I broke up with partner,” says Francis.

“A lot of themes of the film became very urgent for me then: loss, grief, memory, legacy, the meaning we give to our lives. These were all things I saw playing out in the experiences of the firebombing survivors.” 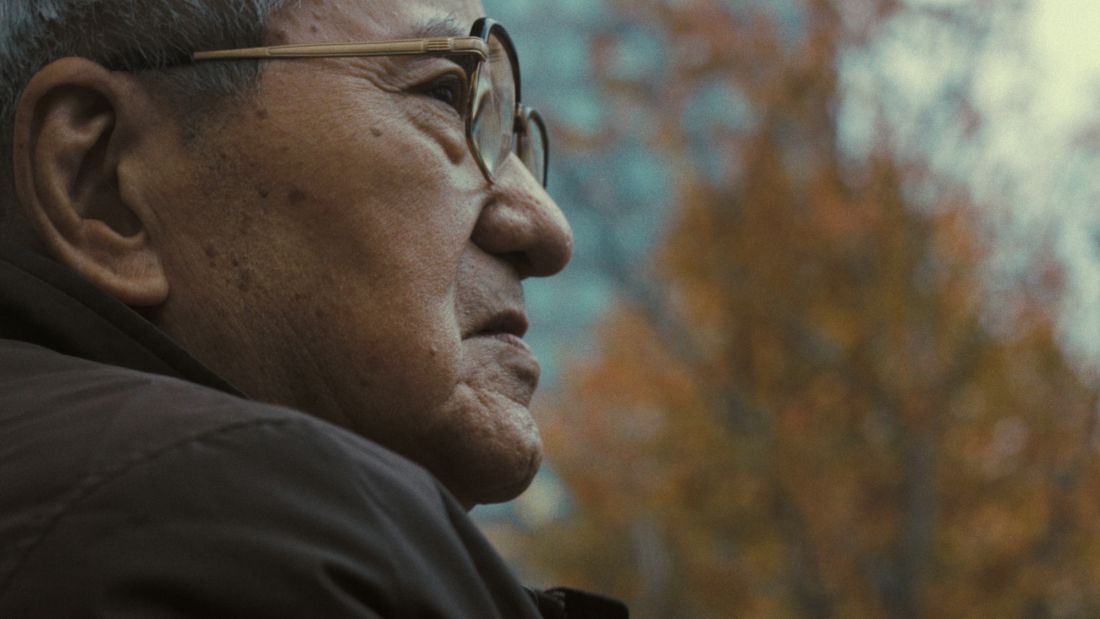 The title of the film also refers to paper as a way of recording memory.

“The survivors I met use paper to record and transmit their experience – through maps, testimonies, name scrolls, paintings and photographs…. But paper is a fragile means of preserving memory too. It can decay or waste away,” Francis says.

Ultimately, the survivors want to leave behind an imprint on the public memory that will outlast their own lives.

“I think that desire to leave something behind resonates very strongly with me as a filmmaker, but is fundamental to all of us — to be heard, to be known, to be remembered. I think the great fear of the survivors in Paper City is that if they don't pass their stories on, the firebombing will soon slip from public memory – effectively as if it never happened,” says Adrian.

Paper City is available to stream now on MIFF Play until the end of the festival, Sunday 22 August. Book tickets with University of Melbourne discount code: MELBUNI21