Margot Fenley to step down as Head of VCA Music Theatre

Head of VCA Music Theatre Margot Fenley has announced she will step down at the end of 2018 to take on a new teaching position within the discipline.

Ms Fenley, who has been at the helm of Music Theatre since 2009, said she was looking forward to refocussing on her teaching and creative practice.

“I’m very proud of what we’ve done but I’m not nostalgic,” she said. “I think we’re in a really good place with our discipline at the moment, as is music theatre generally across the world, but it’s time to allow things to change and evolve.”

“Tyran brings with him 20 years of professional experience as a performer and is a much sought-after director,” she said. “He’s going to do an amazing job at taking what we’ve done and adding his own spin. I’m excited to see what he contributes and to being part of his team.”

Ms Fenley oversaw the creation of the VCA’s Bachelor of Music Theatre in 2009 and the subsequent Bachelor of Fine Arts (Music Theatre) in 2012 – a course which, following initial uncertainty over the discipline’s future, is now renowned for the quality of its teaching and graduates.

“We have a 100% retention rate in our discipline,” she said. “Nobody leaves. Since starting the BFA, we’ve only graduated six cohorts of students, but you’ll find our graduates in every major musical in the country – with some also now working overseas.. As a discipline, we are the phoenix that rose from the ashes and it’s a bit of a fairytale.”

Among her achievements, Ms Fenley said she was proud of the culture she’s helped nourish at VCA Music Theatre.

“We have a culture of support and criticism that’s rigorous, resilient and caring,” she said. “We all feel very passionately committed to the same ideals, and that camaraderie continues for our students long after graduating.”

Rather than producing “complete” performers by the end of the BFA, she said the emphasis would continue to be on creating “unfinished artists in motion”. 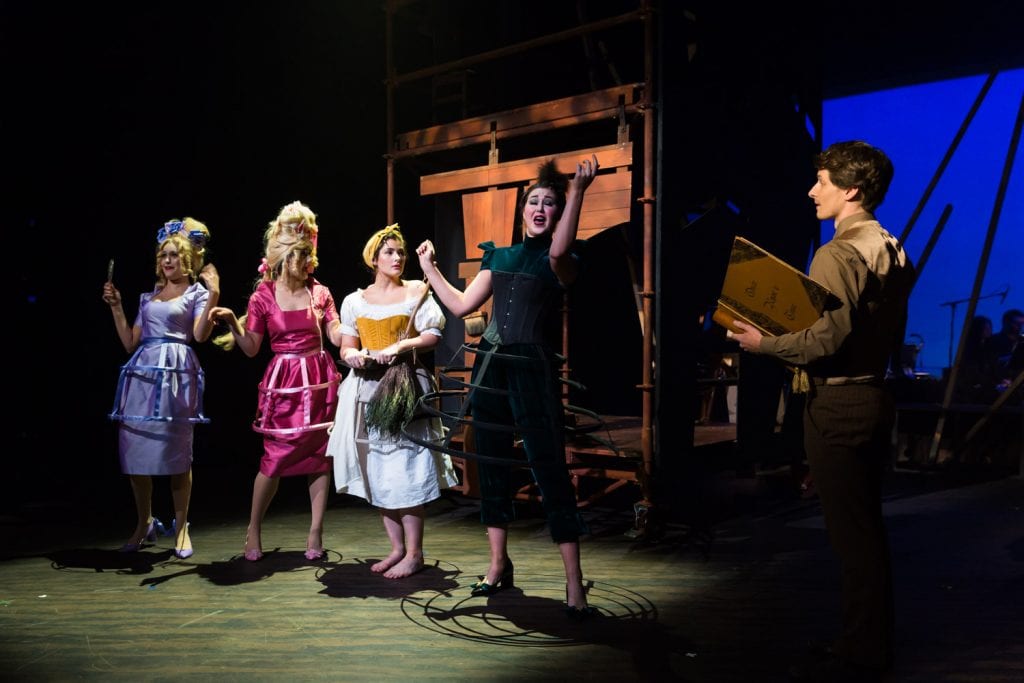 “The idea is that no artist should ever consider themselves to be a finished product. At the end of three years, we want our graduates to be in a place where their skills, knowledge and sense of themselves as people and artists prepares them for continual growth and development.”

Ms Fenley, who trained as an actor at the VCA, has enjoyed a rich performance career, including productions for the Victorian Arts Centre, State Theatre Company of South Australia, Windmill Performing Arts, Darlinghurst Theatre, The Stables, HotHouse, forty-five downstairs, Theatreworks, Napier Street and La Mama amongst others, performing works by writers as diverse as Shakespeare, Arthur Miller, Stephen Sewell, Howard Barker and many new Australian works.

In early 2019, she will join third-year VCA Music Theatre students in New York for a Global Atelier program, before continuing in New York on a sabbatical period, developing her acting skills and pedagogy as well as completing a solo performance work.

“I’m going to come back from New York with so much to teach and explore,” she said. “I’m interested in finding ways to extend my teaching to reengage with some of our graduates. There are lots of dreams hovering around for when I get back.”

In other staff movements, Lecturer in Singing Chris Nolan will leaving VCA Music Theatre at the end of this year after three and a half years in the role, while music director Rainer Pollard will join the discipline January as a Tutor in Music Theatre. 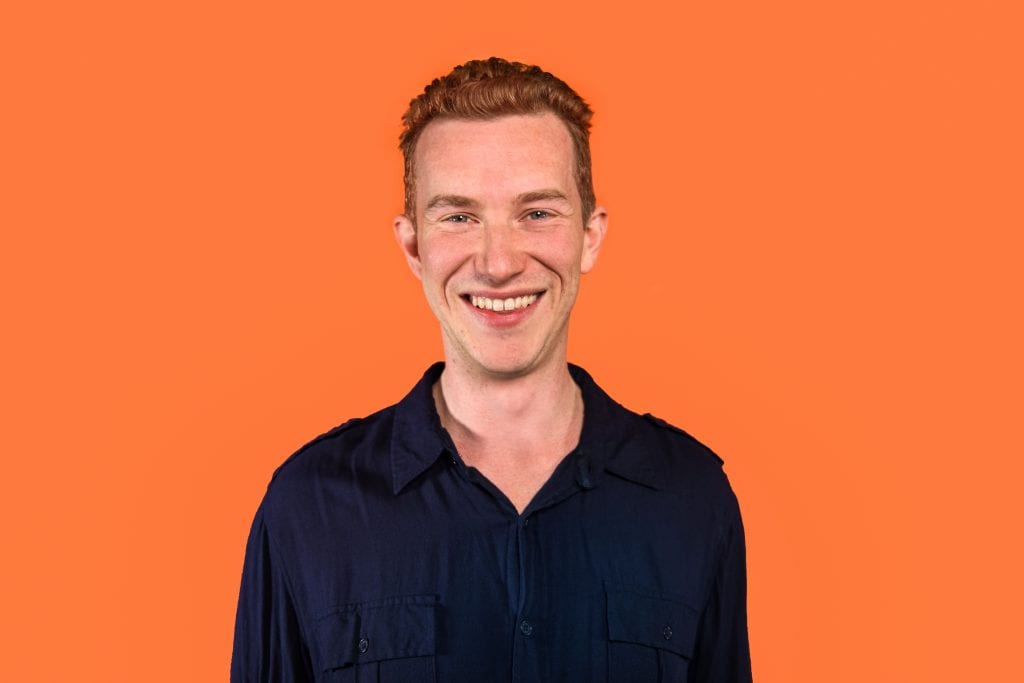 “What Margot has achieved during her tenure as Head of Music Theatre has been simply amazing. So many of our graduates have become known names in their field, regularly appearing in music theatre productions in Australia and overseas, and that is very much testament to the work of Margot and her team.

“We are excited on Margot’s behalf that she will have the opportunity to dedicate herself more fully to the development of her craft, and delighted to know she will continue to contribute her skills and knowledge to our Music Theatre students and staff in this new role.

“We are incredibly proud of the accomplishments of VCA Music Theatre and look forward to its evolution and continued success.”