Meet Tyran Parke, the new Head of Music Theatre at the University of Melbourne

Award-winning singer, actor, director and recording artist Tyran Parke will be stepping into the role of Head of VCA Music Theatre in January 2019. He talks to Thuy On about his plans … and why he hates the word ‘vision’.

Tyran, 2019 sees you entering your first year as Head of VCA Music Theatre – how did this come about?

Well, no-one is more surprised than I am! In 2016, I moved to Melbourne from Sydney in a bid to make my life a little more uncomfortable.

To begin with, I secured four hours of teaching a week in VCA Music Theatre and, exactly two years later to the day, I was asked to take over as Head. I’ve only been full-time at the VCA since earlier this year so it’s all been a bit of a whirlwind. The decision by [outgoing Head] Margot Fenley to step down after 13 terrific years meant a vacancy was suddenly available, and I leapt at it.

I will always teach acting. It’s my passion. And it’s still undervalued in music theatre, which is part of the reason I started to teach and then, in turn, to direct. I’ve worked at all the big acting schools and it’s no accident that I’ve wound up at the VCA.

I came here because, as a director, I’m always drawn to the graduates of the VCA. I want to continue to understand the relationship between the trainee actor and the requirements to step successfully into a relationship with a professional director. 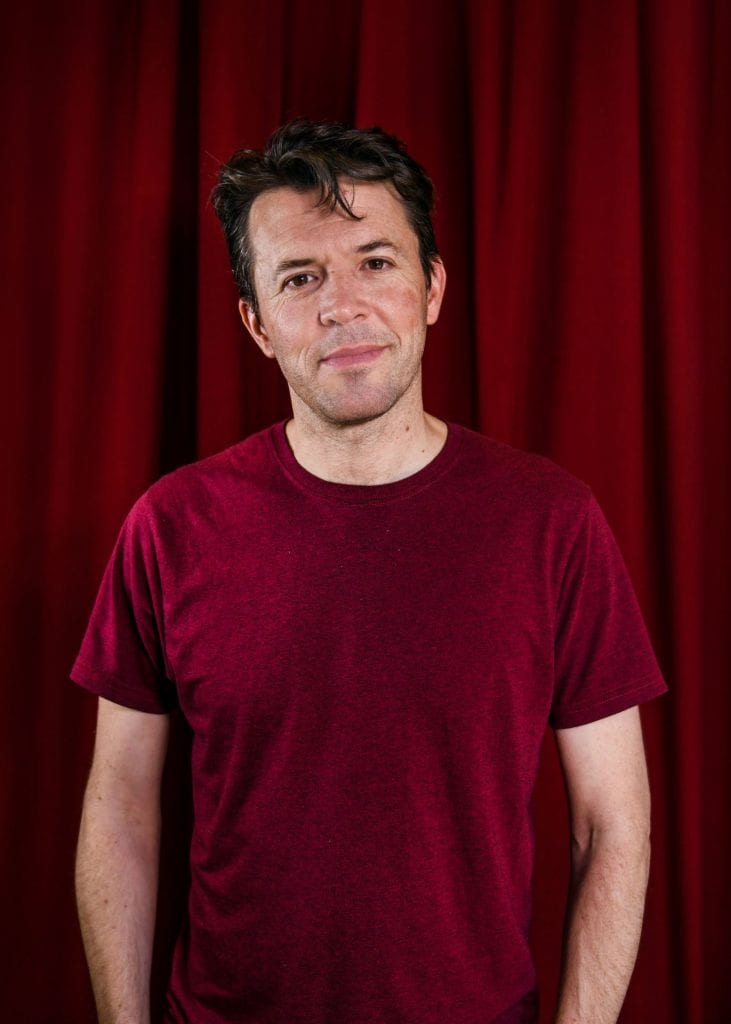 What’s your vision in this new role?

I have to say, I hate the term “vision” – that’s a term that stopped me from being a director for years because I thought a “vision” had to occur in a particular way and I was convinced that, without a bolt of lightning and associated paraphernalia, I didn’t have it.

The wonderful thing about taking the reins of a department you deeply admire is that it can be a slow-burn – nothing necessarily needs to change immediately. That said, all courses benefit from change and this one is changing whether I like it or not.

It’s still a very young course (easily forgotten, given its success) but in 2019 there will be four full-time staff who were not at the VCA a year ago. And, being a director, I’m very collaborative and look forward to hearing about their ideas and experiences.

In the end, it’s about ensuring that students get the ideal training to nurture the best versions of themselves inside the disciplines of music theatre. I have a great interest in the self-expression of young people and want to ensure that they are inspired yet resilient as they enter what can be an unstable industry.

Can you tell us a bit more about your acting and teaching experience?

In addition to the VCA, I’ve taught acting at many institutions, and I maintain great relationships with all the schools. In the past year I’ve directed graduating shows at NIDA, WAAPA and the VCA and learned a lot about the culture of a place and how it affects training. 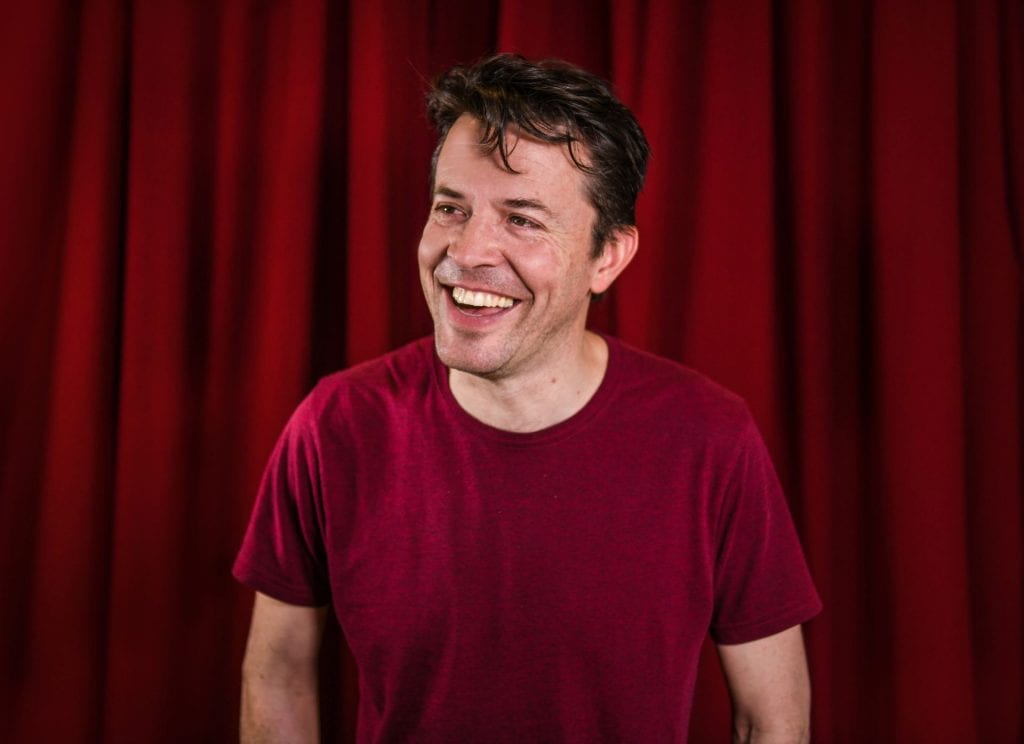 I have also been an actor myself for the past 20 years so I know where my own training led me and where it did not.

I began teaching to fill the gap between jobs but ended up finding a real passion for it. It naturally led to being a director and now I find myself juggling. But I always wanted to do lots of things. I once even trained to be a zookeeper. Life is rich, yes? Why stick to one thing?

In terms of my favourite roles, I’ve been lucky to perform some of the greats, including leads in The Last Five Years, Anything Goes, Sweeney Todd, Evita, Oliver, the Tempest, Twelfth Night, Much Ado About Nothing, A Midsummer Night’s Dream, Mack and Mabel, Tick Tick Boom!, Angels in America …

I love developing new work and was lucky enough to do a few world-premieres.

My favourite piece to both perform and direct is Sunday in the Park with George. When you find a text that is so aligned with the things you want to explore about the world, it’s a gift. The fact that I’ve done three productions of this show is just plain greedy.

It’s my firm belief that my teaching practice nurtures and challenges my directing practice. For the moment, the VCA is my focus but I do have some directing projects coming up: a new production of Barnum starring Todd McKenney in April, and there are a few concerts as well.

This year, I’ve directed three musicals, a play, workshopped three new pieces, Caroline O’Connor’s one-woman show, and performed in a few as well. I always want to do the thing I’ve not yet done. Next up, starting my own company! Watch this space …