Music Theatre alum Stefanie Jones has been selected to play the role of Mary Poppins in Cameron Mackintosh and Disney’s critically acclaimed stage production, which will open at the Sydney Lyric Theatre next month.

The lengthy audition process saw Jones fly to the UK to perform for music theatre royalty Cameron Mackintosh and the Mary Poppins creative team on the set of the West End production in London.

The process was interrupted multiple times by COVID-19 travel restrictions, but when Jones finally got there, Mackintosh realised she was “practically perfect in every way” for the role.

When we spoke about her achievement, Jones was isolating with COVID-19, a few days before commencing rehearsals.

“Mary herself is the best at looking after those who are sick,” she said.

“I’m sure if she were here, she’d be handing out generous doses of sugar to help the medicine go down.”

Jones, who grew up watching Mary Poppins on screen and stage, feels great excitement but also a huge sense of responsibility having landed the role.

“Mary is iconic and is so beloved the world over. It really is an honour to be trusted with her, and a privilege to have the chance to put my own stamp on the role,” she said.

She particularly admires what Julie Andrews brought out in the iconic magical nanny character.

“Julie Andrews’ version, the Mary I grew up with, struck this perfect balance of the stern mother figure as well as that cheeky friend who would get you in trouble all the time, and I think that’s what made her so likeable for me.”

From strength to magical strength

Jones graduated with a Bachelor of Music Theatre from the Victorian College of the Arts in 2011.

“I remember feeling so sad to leave because it was undoubtedly the first time in my life where I felt I had belonged, and where I’d found ‘my people’,” she said.

However, since leaving the VCA she has gone from strength to magical strength. 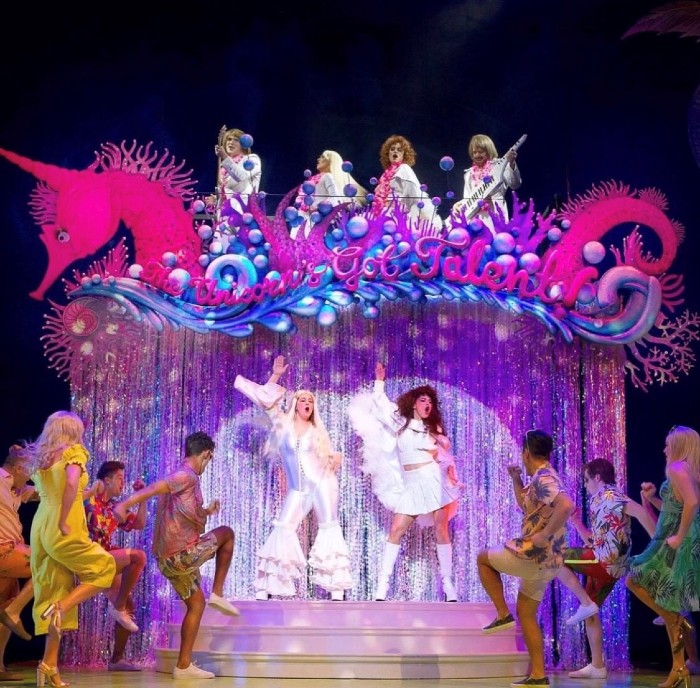 Her first major role out of University was Liesl von Trapp in The Sound of Music. She played Rhonda in Muriel’s Wedding, for which she won the Sydney Theatre Award for Best Supporting Actress in a Musical.

One of the roles she is most proud of was an offstage swing in Once: the Musical. Swings are understudies responsible for mastering multiple ensemble tracks, and according to Jones, are the backbone of any stage show. 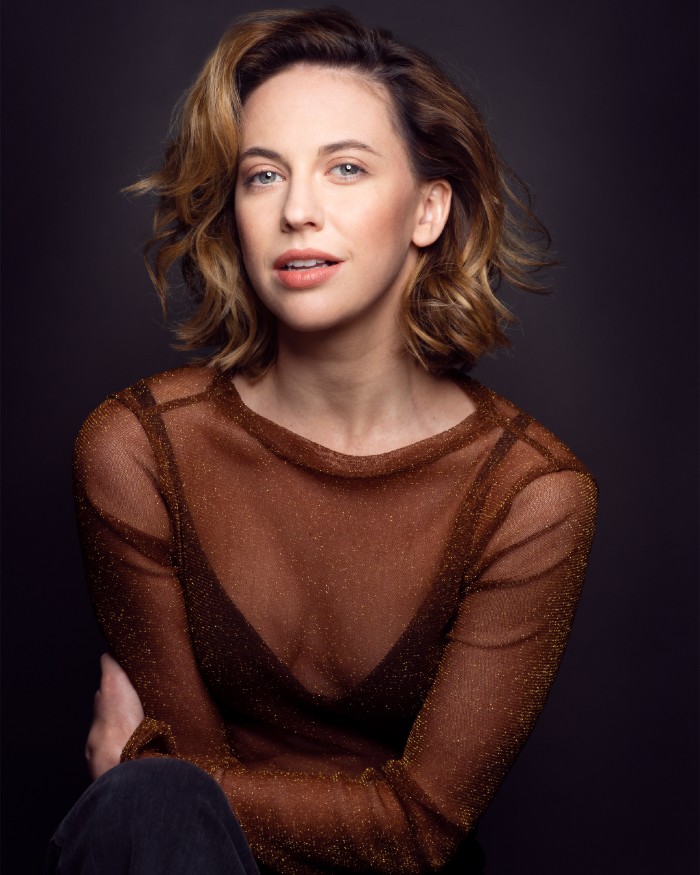 “The creative industry can at times be thankless and ruthless, but I felt prepared for that and completely ready and willing to tackle it,” she said.

“Sometimes things that were taught to me at VCA didn’t quite click until years later when I was out in the industry, working professionally.”

Something is brewin' and 'bout to begin

The Australian company of Mary Poppins, which has just commenced rehearsals, will rehearse for six weeks with four children’s casts, before opening for Australian audiences. The production has received critical acclaim in London and Japan where it is now opening for a second season.

“This musical truly never stops. Every number and every set change is epic in size,” explains Jones.

She is taking a moment to reflect on what has already been a very exciting career.

“I think the hardest thing about doing what we do [is] the maintaining of all three disciplines [singing, dancing and acting] after you leave the comforts of university. It takes lots of time and it takes lots of money. But I know I always put my art before anything else, and that’s what has got me here today.”

Find out more about the Bachelor of Fine Arts (Music Theatre)