Soprano Stacey Alleaume is a superstar of Australian opera; a regular at the Sydney Opera House who has performed in some of the artform’s best-known roles. And she’s not done yet.

Even with more than a decade under her belt as a Soprano with Opera Australia, Stacey Alleaume still feels nervous before a big performance.

“Every new experience brings on nerves,” says the leading lady.

“But it’s about embracing that energy, and using it to excel my performance, rather than letting them spiral out of control. I channel nerves into something positive.”

Audiences might be surprised to learn Alleaume still experiences nervousness; she is, after all, one of Australia’s foremost opera singers - a veteran Sydney Opera House performer and a budding international star. 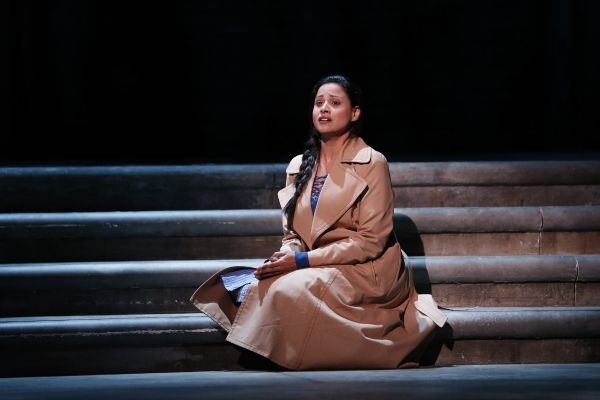 She has come a long way from the little girl who was selected to audition for the National Children’s Choir of Australia at her Narre Warren primary school, or the teenager who would become “hooked” during her Year 10 work experience at Opera Australia. And it’s a deeply held love of classical music that has propelled her throughout.

“I have always loved music and been drawn to it,” she says.

“When I joined the choir in primary school I was so excited, I ran home and told my parents I wanted to sing, and I started to build my musicianship from then on.”

She would go on to complete a Bachelor of Music at the University of Melbourne, graduating in 2008, before honing her skills even further with postgraduate studies in California.

And the learning didn’t stop there; performing with Opera Australia has been an education in itself. 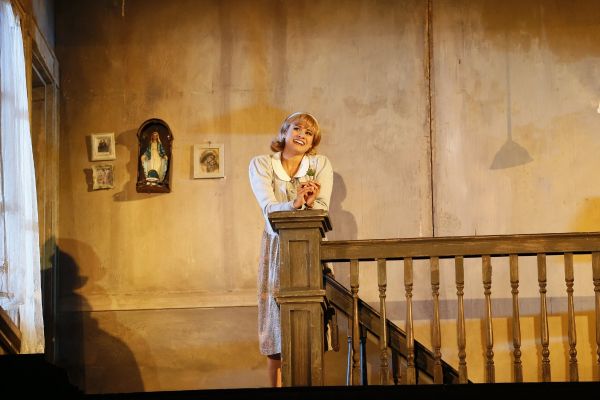 She laughingly recalls her first time onstage at the Sydney Opera House where, as a member of the chorus in the New Year’s Eve La Bohème performance, she experienced a “wardrobe malfunction”.

But that pales in comparison to some of her most demanding onstage moments as a young understudy.

Alleaume’s first experience in a leading role was when she was covering the role of Léíla in The Pearl Fishers, having to step in mid-aria during a sitzprobe rehearsal (the first complete run-through rehearsal, without staging, sets or costumes).

That preparation, although daunting, was fortunate; the next time she would perform the role was on the Dame Joan Sutherland Stage at the Sydney Opera House in front of hundreds of people, after only studio rehearsals and a piano dress rehearsal. 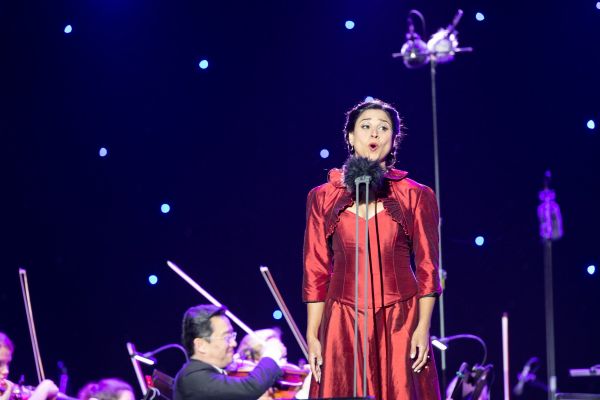 “It teaches you a lot,” she says of those kinds of experiences.

“In any situation where you’re a cover, you have to be ready to go on with minimal rehearsal time. It teaches you to be super-prepared, as well as an element of confidence. You have to be aware of everybody else on stage, aware of the conductor; you have to be absolutely on it.”

As a leading lady herself now, Alleaume has become the performer younger artists prepare to cover at a moment’s notice. Recently she was forced to bow out of some performances of La Traviata at the Sydney Opera House due to a bout of COVID-19. Her colleague Sophie Salvesani, an up-and-coming Soprano, stepped in at the last minute to make her debut in the famously glamorous role of the courtesan Violetta. 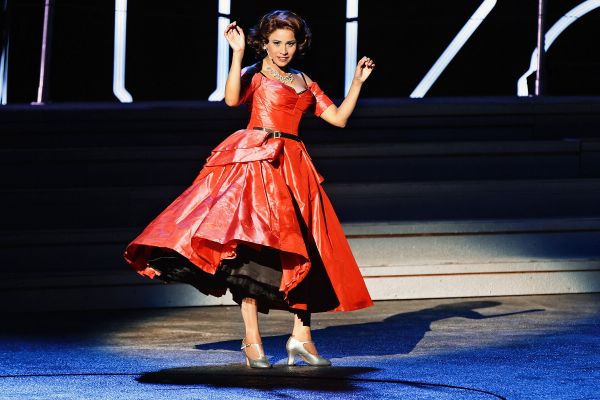 For Alleaume, it brought back memories of her debut performance in the role – which was also as a cover.

“I could feel all those feelings come flooding back when I knew a young artist was stepping into the role. I sent her lots of messages to make sure she was ok,” she says.

“I remember the first time I ever jumped in as Violetta. The next day I couldn’t even string a sentence together – my brain had worked on overload to watch the conductor, remember all the words and all the staging. It was a massive feat.”

Fortunately, Alleaume takes being ‘match-fit’ for the physical demands of opera performance seriously. With vast stages to traverse, run times of up to three hours or more and physical performances to enact – all while singing – cardio fitness is a vital part of her preparation. 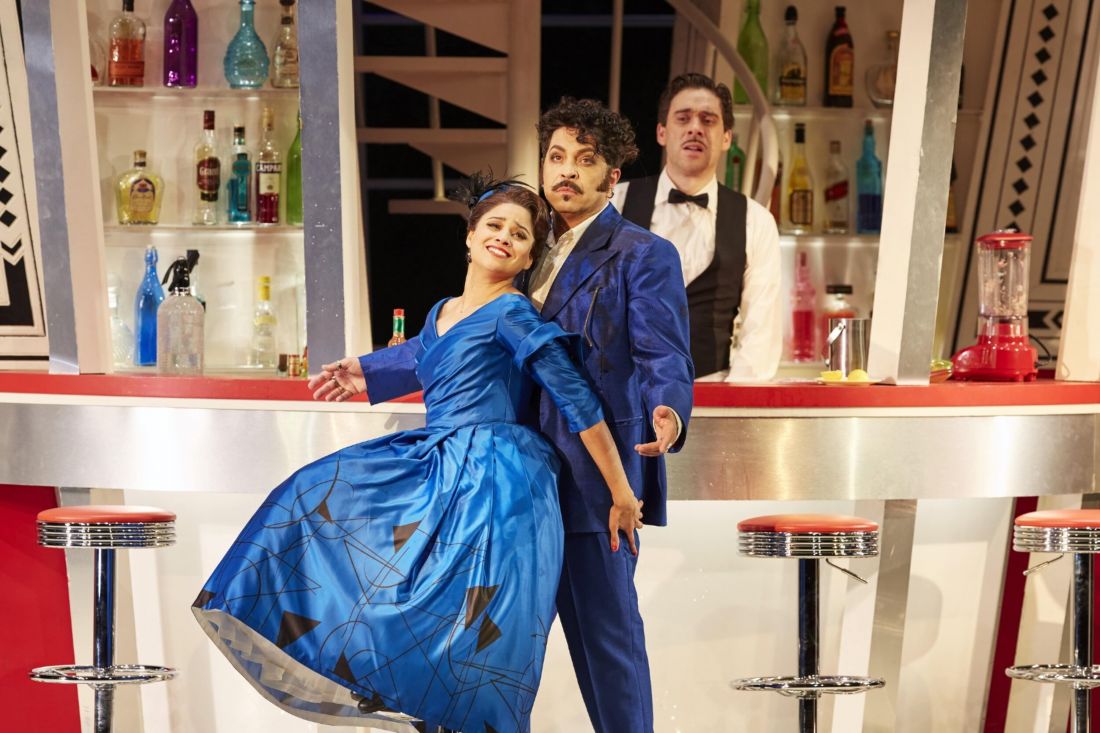 “Singers are athletes,” she says.

“You have to be fit to run from either end of those stages! Sometimes I’ll do some skipping before the performance just to get the blood pumping. I’ve found yoga and stretching very beneficial lately too, they help with my posture after performing on a raked stage or wearing heels.”

Having achieved her “ultimate goal” of performing as a leading lady at the Sydney Opera House several times over, Alleaume has now set her sights on overseas success.

“Australia will always be home, but the next goal is to build my career internationally. I’m keen to expand my abilities and gain more experience – and then to bring those experiences back here.