Vale Bernhard Sachs, a mentor who lived his belief in art and artists

The Faculty of Fine Arts and Music was incredibly saddened to hear of the recent passing of Dr Bernhard Sachs, Lecturer in the School of Art at the Victorian College of the Arts. Here, former Director of the VCA, Professor Su Baker, remembers him as an artist, mentor, and remarkable scholar whose legacy continues in the lives and art of many.

I met Bernhard Sachs in 2000 when I took up the position of Head of the School of Art at the VCA. But, in fact, I had known him before, at least through his work, as we had both been in the 1989 Australian Perspecta exhibition at the Art Gallery of NSW.

We shared a sensibility at that time: his as the dark gravity of continental philosophical tropes, and mine with the saturation of tonal colour drawn from European painting traditions.

We would often remember that part of our own and separate trajectories when we spoke about art over the years. Conversations with him were always a momentary break for me from things that took my attention away from art. Even in his final difficult weeks, he was giving encouragement and support to me in my own painterly preoccupations. Ever the mentor.

Bernhard lived his belief in art’s authority – or at least the way in which art spoke of the world and human existence with the contradiction between the hopelessness of hope, and a deep commitment to humanity.

This may not always have been evident as he was a committed curmudgeon and his default position of pessimism and antisocial external persona masked, in fact, an unwavering faith in art’s redemptive power. 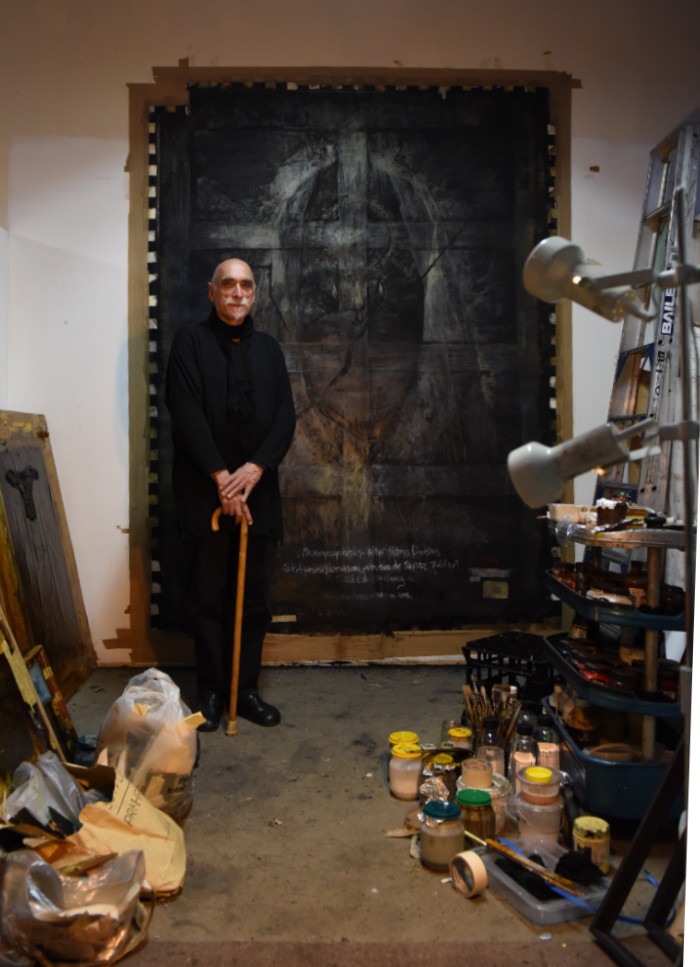 He was a very private and somewhat complex person for whom art was a medium through which to live. He formed deep and abiding friendships, as the recent outpouring of emotion from his community can attest. Many of the people whose lives he touched were students first, a testimony to his central belief in himself as a teacher and mentor. The aesthetic he was drawn to was pedagogic in feel and his painting, printmaking and drawing practices were sites of a profound interrogation of history and its place in speaking of the present.

While he maintained the demeanour of dedicated institutional critique and a challenge to the abuses of power, he was in fact a strong leader, who when pressed into service (as I did on a number of occasions) excelled, and in spite of himself, enjoyed it. His demonstrable success in the interim role as Head of Sculpture surprised many, but gave us insights into the natural authority that he could assert when called upon. This was also the case when he took on the oversight of the Visual Art masters programs. He was a highly systematic and focused artist and academic who applied the same integrity and ethic to the work at hand. 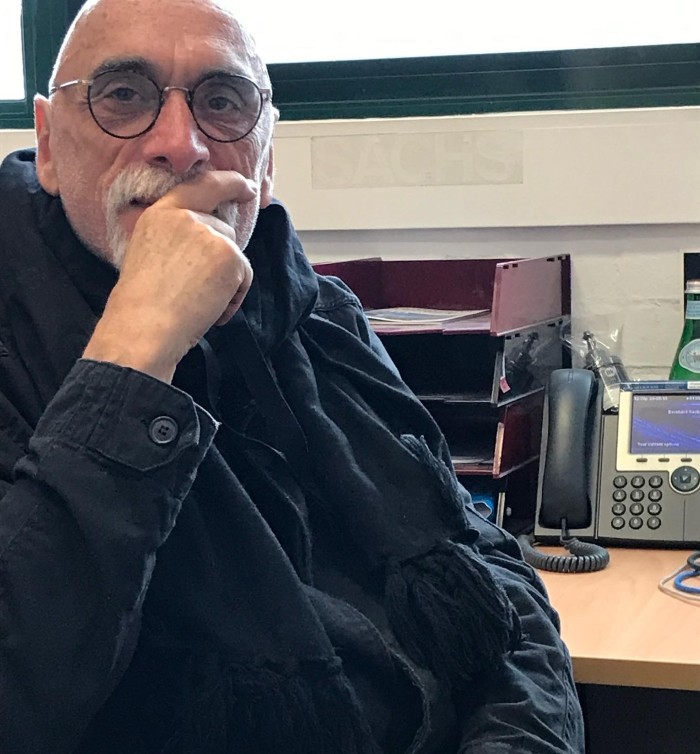 Much could be said about the natural tensions between an art school education and the institutional culture of universities, and indeed, much was said, but Bernhard had an abiding commitment to the intellectual project that was ‘art’ and its scholarly purpose, and with this he established a rigorous standard for himself and others that was commensurate with that ambition.

He applied this same intense scrutiny and criticality to his own scholarship, and his remarkable PhD thesis attests to this.

As a supervisor of students and their work he was exemplary, and his influence will be felt for years to come. There are many artists working today that will attest to this direct impact on their work. His mentorship provided a model of living life through art, igniting rigour, drive and an appreciation of the power of art, irrespective of whether we were his students, his colleagues, his fellow artists or his friends.

As we come to terms with his passing, many will reflect on his legacy and remember him as one who lived his belief in art and artists, and left a body of work for us to explore and celebrate.

We will remember him.