Of more than 4,200 short film submissions from more than 100 countries, works by eight Victorian College of the Arts Film and Television alumni have been selected.

Works by eight Victorian College of the Arts Film and Television alumni have made the final cut for this year’s Palm Springs International ShortFest.

With just over 300 short films chosen, participation in the festival is highly competitive, and as an Oscar and BAFTA-qualifying festival, it’s the place to be seen on the big screen. More than 100 shorts screened at the festival have gone on to receive Oscar nominations or awards.

“It’s wonderful that so many of our most recent graduates as well as our more experienced alumni have had their films accepted into this most important showcase event”, she said.

“Competition for selection is very tough, but the range of styles of films and of VCA directors selected by Palm Springs demonstrates the variety of screen storytelling that we encourage at the VCA.”

Last year, festival director Lili Rodriguez said that the quality of film submissions improves every year. “It makes our job of narrowing down the final selection that much harder, but also incredibly rewarding. There are so many unique and strong voices and we’re really proud to champion these films at the festival.”

So, without further ado, here are the strong VCA voices representing Australian film at Palm Springs this year:

Perisher, Gabriel HutchingsA teenage girl, a middle-aged man and a retired racehorse confront their uncertain futures in a forgotten town.

Read an interview with Gabriel Hutchings on Precinct.

Mwah, Nina BuxtonIt’s an ordinary school night for a teenage girl as she rides her bicycle home from her friend’s house. On the way home she encounters a man who follows her and makes her the object of predatory attention.

Go behind the scenes with Nina Buxton on Precinct.

Lost Property Office, Daniel AgdagThe solitary custodian of a city transit centre’s lost property office finds new purpose for himself and the items in his care.

Eye Contact, Stu MannionIn the future you’ll still be able to meet someone in a bar, but will you be able to connect? 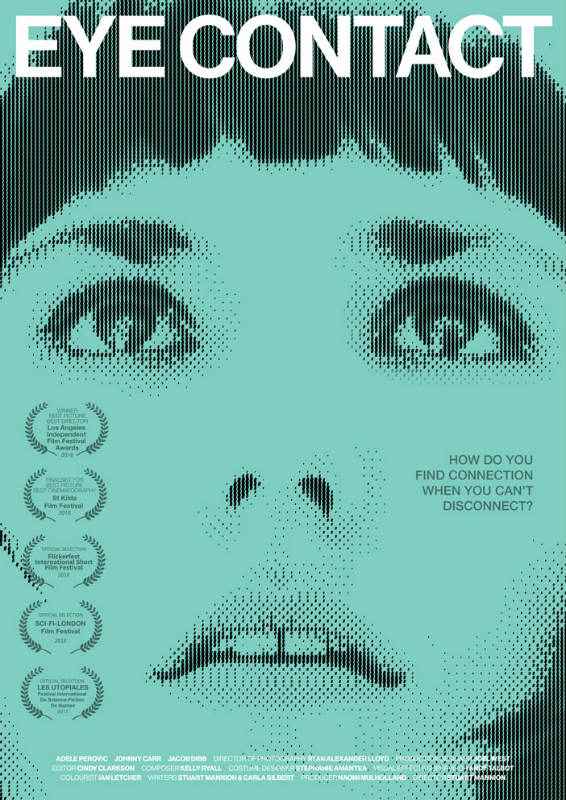 Would You Look at Her, Goran StolevskiA hard-headed tomboy spots an unlikely solution to her problems in an all-male religious ritual.

An Act of Love, Lucy KnoxA close bond between two identical twins is tested when one sister rebels against their shared sense of oneness. 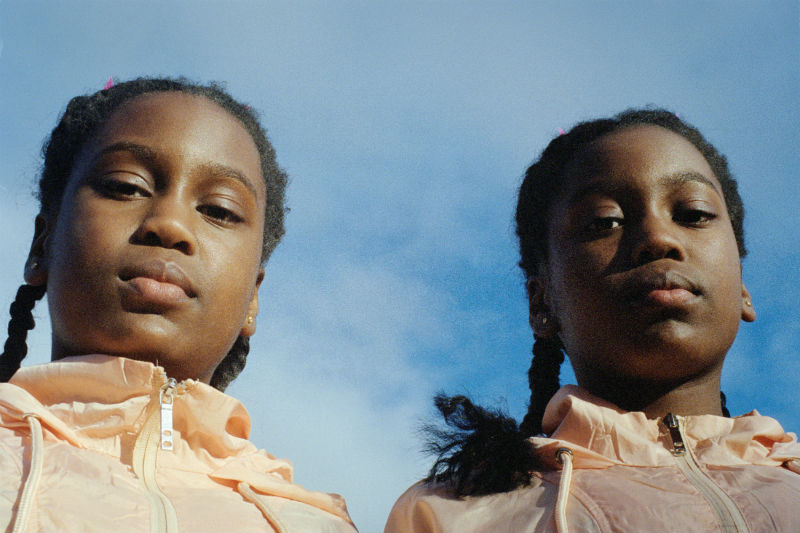 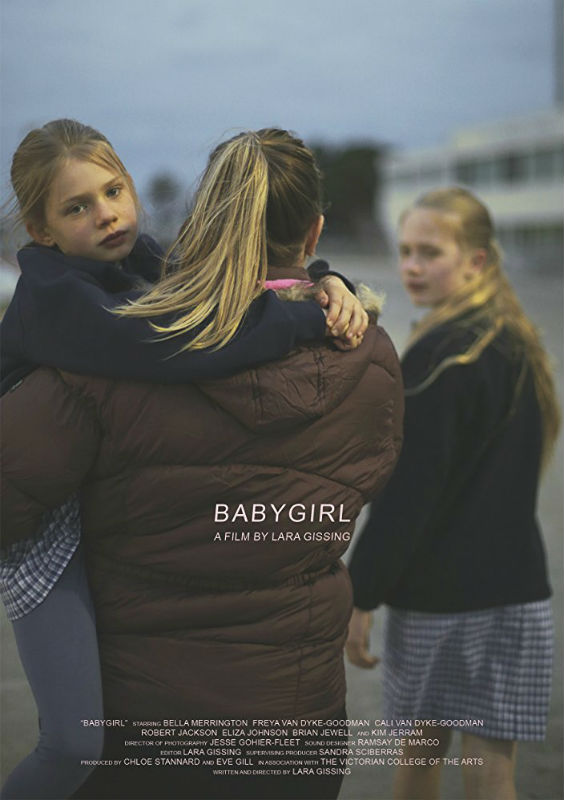 Let’s See How Fast This Baby Will Go, Julietta BoscoloPregnant and in labour, a teenager decides to buy a new car to take her to the hospital and finally take control of her own life. Based on a true story by Gloria Harrison as first heard on the podcast This American Life. 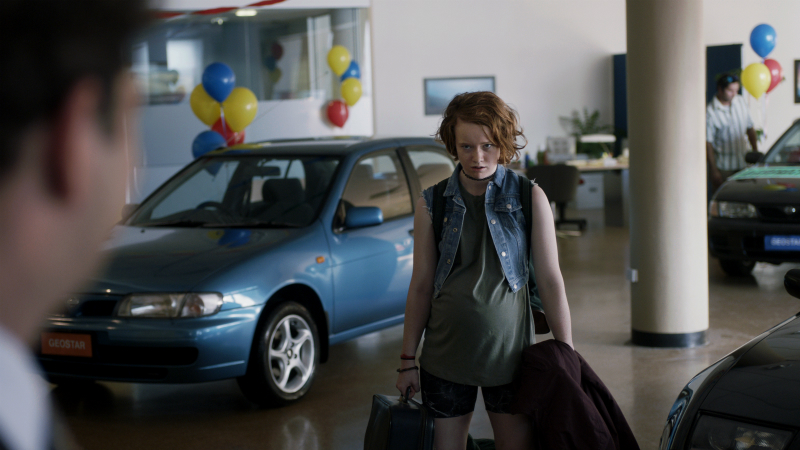