‘The authoritative and adaptive baton of Richard Davis…the listener was swept along with the sheer vigour and colour of the performance…Davis impresses as the maestro perhaps most finely attuned to the spirit of the composer’s music: his near balletic gestures drew out the radiance and coruscating resonances in the music in vivid display…impressive’.

Richard Davis is Chief Conductor and Head of Orchestral Studies at the Melbourne Conservatorium of Music. He regularly conducts orchestras, such as the Queensland Symphony Orchestra, the City of Birmingham Symphony Orchestra and the BBC Philharmonic, in concerts, recordings, radio broadcasts and on television. He has also directed operas and requiem masses with the BBC Singers.

‘Under the baton of Richard Davis, it was a triumphant evening of delight…an entertaining personality’

Recently, in the Royal Albert Hall (London), Richard conducted the BBC Philharmonic on television at the UK Proms:

‘Launching in with vibrancy and accuracy...conductor Richard Davis, virtually dancing on his podium, as he navigated his crew through yearning lines and briskly syncopated rhythms...his magnificently disciplined orchestra...superlative execution...rousing.’

He is known for his wide-ranging repertoire, allowing him to conduct projects across many genres – from television soundtracks and Family Concerts to recording avant-garde world premieres and performing the symphonies of Shostakovich and Mahler.

Richard is also in great demand, conducting the top professional orchestras, at major rock events – online, on television and on national radio – with chart-topping groups such as The 1975 and Clean Bandit. The former recently won the BBC Music Award for ‘Best Live Performance of 2016’ and the latter was subsequently made into a Warner Music CD and DVD (New Eyes) that stayed in the top 40 UK Album Charts for months.

Recent conducting collaborations have also included working with Oscar-winning and ‘Gravity’ composer Steve Price, on a WW1 tribute for BBC television shown every year, across the BBC network, on Remembrance Day. Poppies was nominated for a BAFTA in 2015.

In 2010, Richard stepped into an indisposed conductor’s shoes and conducted the BBC Philharmonic with only a few hours’ notice. The live broadcasted concert resulted in praise from the press – being described as ‘an exemplary conductor’ in Ariel magazine – letters of admiration from listeners along with much additional conducting work.

Richard’s book: Becoming an Orchestral Musician – A Guide for Aspiring Professionals (published by Faber) sells world-wide and has been described as ‘an unbeatable-value master class’ (Classical Music Magazine) containing ‘Brilliance and honesty on every page’ (Pan Magazine) covering a ‘down- to-earth, informative introduction to life as a professional musician’ (Daily Telegraph).

Richard is also known as a flute player – having played as principal flute with the BBC Philharmonic for over 30 years. He premiered flute concertos by Bernstein and Maxwell-Davies, recorded and performed solo recitals many times on national and international broadcasts, won 1st prize in international solo competitions and taught at the Royal Northern College of Music, in Manchester, for 25 years. 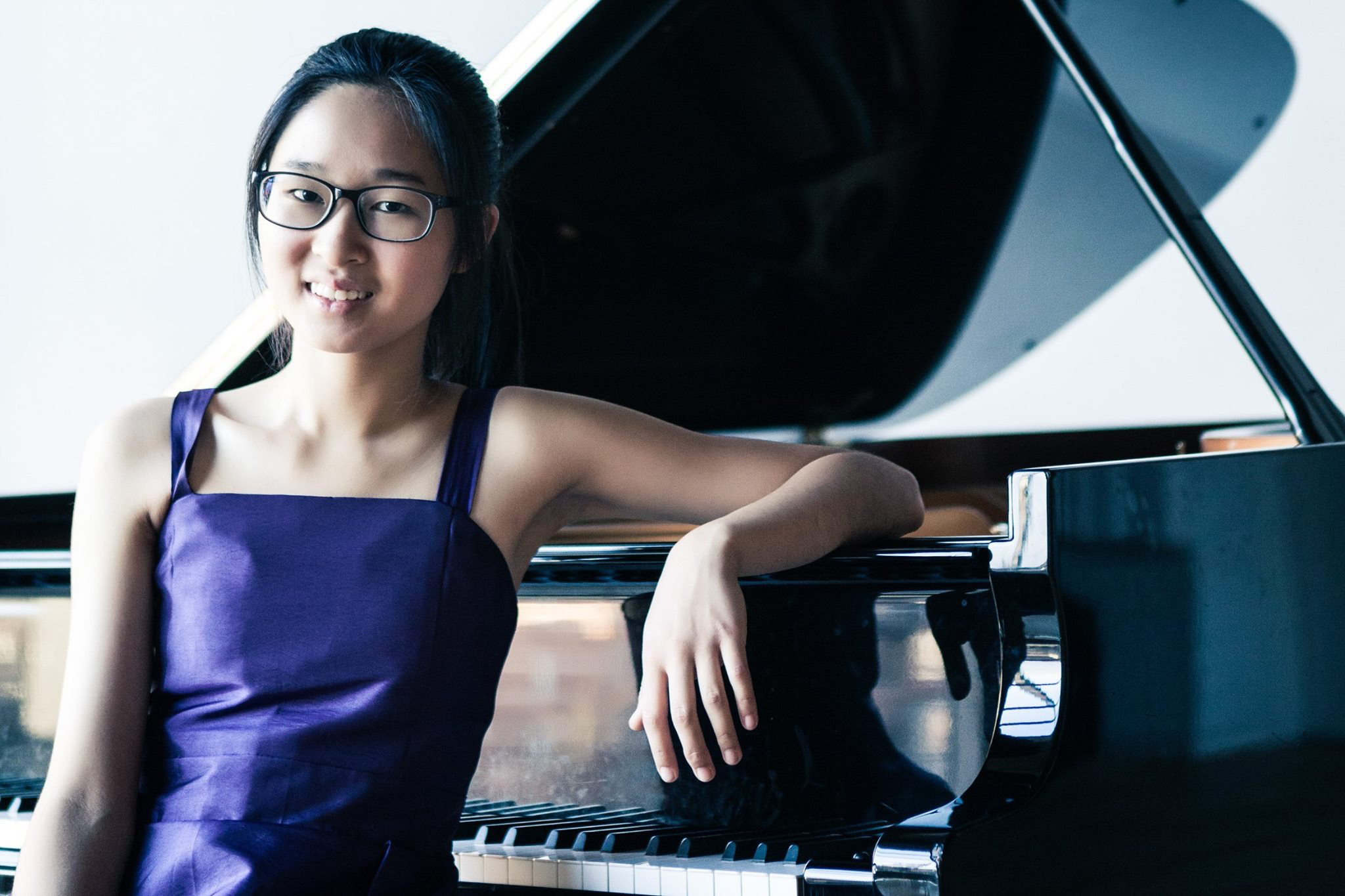 Hannah has made numerous appearances as guest soloist with orchestra. She has performed concertos by Mozart (K. 467 and K 595), Beethoven (Nos. 1 and 5), Chopin (No. 2), Liszt (No. 2), Tchaikovsky (No. 1), Grieg, Prokofiev (No. 3), Gershwin (Rhapsody in Blue) with orchestras including the Salzburg Chamber Soloists, the Thailand Philharmonic Orchestra, and the Ningbo Symphony Orchestra (China), as well as with numerous Australian orchestras. She has also collaborated with the Poland International Quartet.

Solo highlights include being the youngest pianist invited to participate in 3MBS’ Beethoven Marathon, performing before a capacity audience at Deakin Edge Auditorium. She has also been showcased at the Sydney International Piano Competition of Australia, broadcast live on both ABC FM and 3MBS FM. She was recently invited to perform as guest artist at the Herald Sun Aria, at Hamer Hall, Arts Centre Melbourne.

She has been featured on Kansas Public Radio, as well as China Central TV, and has given recitals in the USA, Germany, Greece, Denmark, Russia, China, Thailand, Korea, Malaysia, and Indonesia.