*Denotes Section Leader
Members of the Concert Band are listed alphabetically to acknowledge each performer’s unique contribution. Every member is considered to be a principal performer in the ensemble. 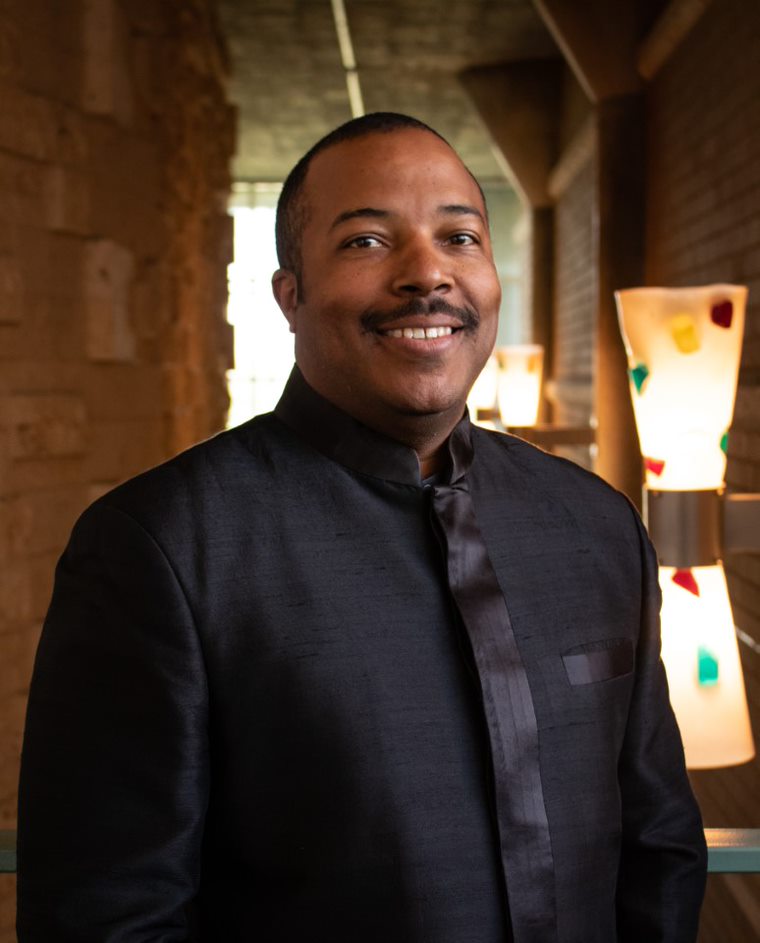 One of Australia’s newest international conductors, Dr Nicholas Enrico Williams is an Associate Professor of Music and conductor of the University of Melbourne Wind Symphony and Melbourne Conservatorium of Music Concert Band. Prior to his appointment in Melbourne, Nicholas flourished for sixteen years as the Assistant Director of Wind Studies, the Conductor of the Wind Ensemble, Brass Band, and Concert Band, as well as the Director of Athletic Bands at the University of North Texas, one of the most significant institutions for wind band activity in the world. For a decade, he was the Conductor of the Greater Dallas Youth Orchestra Wind Symphony and continues to be a frequent guest conductor of the Dallas Winds (formerly Dallas Wind Symphony), one of America’s few professional civic wind bands.

As an advocate of chamber music, Associate Professor Williams was the founder and conductor of the East Plano Brass and was the principal guest conductor for the Harmoniemusik chamber ensemble. In the wind band world, he has been a guest conductor with the United States Air Force Band; Dallas Wind Symphony; Lone Star Wind Orchestra; at the annual Midwest International Band and Orchestra Clinic in Chicago, Illinois; the College Band Directors National Association regional conference; the Texas Bandmasters Association Convention; and the Texas Music Educators Association Annual Clinic/Convention in San Antonio, Texas.

Nicholas is active in Australia, Canada, Europe, Southeast Asia, and the United States as a conductor, clinician, adjudicator, consultant, and arranger; his arrangements and transcriptions for wind band, percussion ensembles, drum corps, and school pageantry ensembles are performed by outstanding organizations throughout the world. A member of the Recording Academy (GRAMMYs), Nicholas is a sought-after recording session producer, associate producer, editor, and conductor, having been involved with numerous CDs and DVDs on the Klavier, Mark Records, and GIA labels, as well as UNT projects, including the 2019 worldwide release of “FIESTAS” by the University of North Texas Wind Ensemble. In addition to his work in the recording arts, he has written several conductor study guides published in the multivolume series of Teaching Music Through Performance in Band. He is a primary consultant of Women of Influence in Contemporary Music and is an honorary member of Sigma Alpha Iota International Music Fraternity for women. His professional affiliations include the Australian Band and Orchestra Directors Association, Texas Music Educators Association, Texas Bandmasters Association, College Band Directors National Association, Phi Mu Alpha Sinfonia, and Phi Beta Mu, an international bandmasters fraternity.