Uni resembles an industry studio for this year’s animation students, as the entire Bachelor of Fine Arts (Animation) cohort works on a production for video game giant Epic Games.

The project is part of a competition the Fortnite developer is running for Australia’s top animation schools. Students are tasked with creating a short film using their Unreal Engine software.

“It renders in real-time, rather than having to wait half a day or so to see what you’ve created,” explains Tilly Berger, the film’s screenwriter and production manager.

“Conceptualising a virtual world as a filmmaker and an animator has been a big change,” she says. 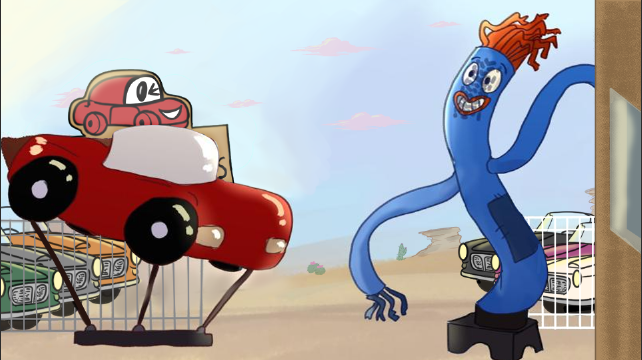 The team have been given two weeks’ software training, $15,000, industry mentors and an eight-week window to produce their film, Deflated Dreams. It tells the story of ambitious but down-on-his-luck inflatable ‘tube man’ Tony, who lives at a used-car dealership but dreams of bigger things.

Epic Games will ultimately pitch winning animations to major distributors including Netflix and Disney. If Deflated Dreams doesn’t make it that far, the team plan to submit it to international film festivals.

“Whatever happens, it will be exciting,” says Tilly.

“We’d never been in the same classroom together before this year,” says Tilly. And it’s not just animation students on the team; a former VCA student has written the film’s score and members of the University of Melbourne Symphony Orchestra will perform it. Master of Producing student James Riddell-Clark is the film’s producer.

“My job is to take the weight off the animators and to manage budget, contracts, scheduling – all the logistics,” says James.

“It’s very different to live action production, which is what I’ve done before. There are no locations to scout or cast to hire, and the line between production and post-production is much more fluid.

“It’s been great learning about animation production, and I’m keen to get more experience in this field.”

The industry-relevant learning also comes from the team’s mentors, who have helped boost Tilly’s confidence about next steps.

“Working with people already in the animation industry, who know the software, is such a great opportunity,” she says.

“The industry always sounded daunting, but this challenge and our mentors have made me realise I am capable of working in it, even though I’m not a particularly strong illustrator. I have other talents that still make me suitable.”

For Hye Lee, the competition has opened up another area of interest among many.

“It’s exciting. There just so many different opportunities out there.” 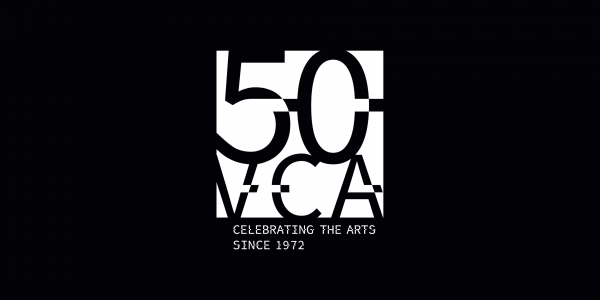