Explainer: what are Lieder?

Lieder in a nutshell

The plural German noun Lieder (singular Lied) simply means “songs” – any kind of songs. But for classical music enthusiasts, the word signifies songs with piano accompaniment circa 1800–1900 – the birth of the form which coincided with the rise of the poetry-enjoying European middle classes in the wake of the French Revolution.

Great 18th-century composers like Haydn, Mozart, and Beethoven had written songs, but it was the young Franz Schubert in Vienna who became the Shakespeare of Lieder, composing over 600 songs in his short lifetime and more than 200 in 1815 alone, at the age of 18.

All songs have lyrics, but in many cases the tune comes first. With Lieder the opposite is true: the poet is often more than the composer’s equal and the poem is often a great work of art in its own right, known and loved without music.

The composer’s task is to give this poem a heightened existence through their own vision and imaginative skill. The song’s melody and text are the singer’s responsibility, but it is the addition of a piano accompaniment, subtle and sometimes highly complex, that adds harmony and character to the whole. The greatest Lieder composers conjure an astonishing variety of narratives, moods and atmospheres, a synthesis of word and tone employing almost minimalist means that can take the listener’s breath away.

Performers have to be very word-aware when presenting a poem through this musical prism – a great Lied may be first and foremost an unforgettable piece of music, but the poem that breathes within the structure is its life-force.

The leaders in Lieder

Very few of the thousands of composers who wrote Lieder reached the pinnacle of this form. After Schubert, Robert Schumann, Johannes Brahms and Hugo Wolf (almost exclusively a Lieder composer) are considered the Immortals, closely followed by Gustav Mahler and Richard Strauss.

The idea of Lieder soon became adopted by other nations who adapted it to their different national styles and tastes. Composers like Fauré, Debussy and Poulenc are among the great French mélodie (French art song) composers, setting Hugo, Baudelaire, Verlaine and Apollinaire instead of Goethe, Heine, Eichendorff and Mörike. There followed the establishment of different schools of art song in Russia, Britain and America together with great poets like Pushkin, Shakespeare and Emily Dickinson. The Nordic lands, Spain and Italy too made their significant contributions. 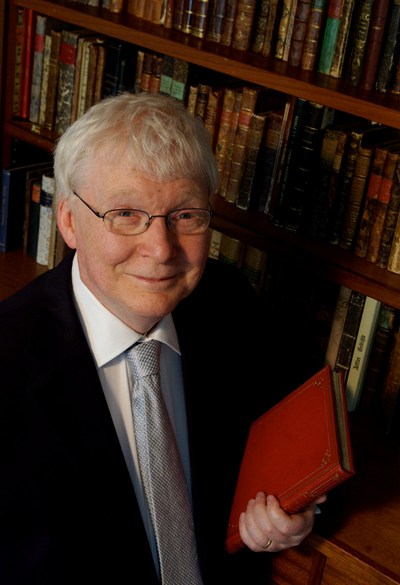 But the whole idea of Lieder was born in German-speaking countries. People who knew and loved poetry in its own right were given double the pleasure when they heard how a genius like Schubert could take a poem they already revered and raise it to a higher power through the magic of his music.