Dr Donna Lyon is a film producer and senior lecturer in producing at VCA Film and Television. She talks about how research, University partnerships and the Translating Research at Melbourne (TRAM) program have aided her project, LEFT / WRITE // HOOK, which uses boxing and writing to help survivors of childhood sexual abuse.

Filmmaking is a legitimate and exciting way to investigate problems from a creative angle. You find creative ways to tell a story. I’d been doing that implicitly as a filmmaker for years. It did take a bit of a reframing of my thinking to bring that into an academic context. But I began to see that they were very transferable skills.

I was recently awarded my PhD, in which I led a digital archive project at the University. We digitised 170 graduate student films, moving them from analog and film into a digitally accessible copy that will last. They’re available online now through a beautifully curated site.

Through my research journey, I started to find more reasons why that project was really important. Magnetic media and film are on their way to becoming obsolete, and we’re in danger of losing that cultural heritage. University of Melbourne owned the copyright to these films, and I think we had a responsibility to look after them.

Getting these kinds of projects off the ground is a lot like being a film producer. You have to connect with people, and bring in a lot of stakeholders and fields of knowledge in order to tell a story. Although everything comes with challenges, that part was mostly really easy for me. We had a number of industry partners, including the Australian Centre for the Moving Image, Film Victoria, data management company Arcitecta and Research Computing Services.

While doing my PhD, I began to develop a creative arts project I called LEFT / WRITE // HOOK. I’m a boxer, and I’m also a survivor of trauma. I wanted to bring other women together to write about a trauma, and then teach them boxing as a way to physically express the trauma stored in their body. 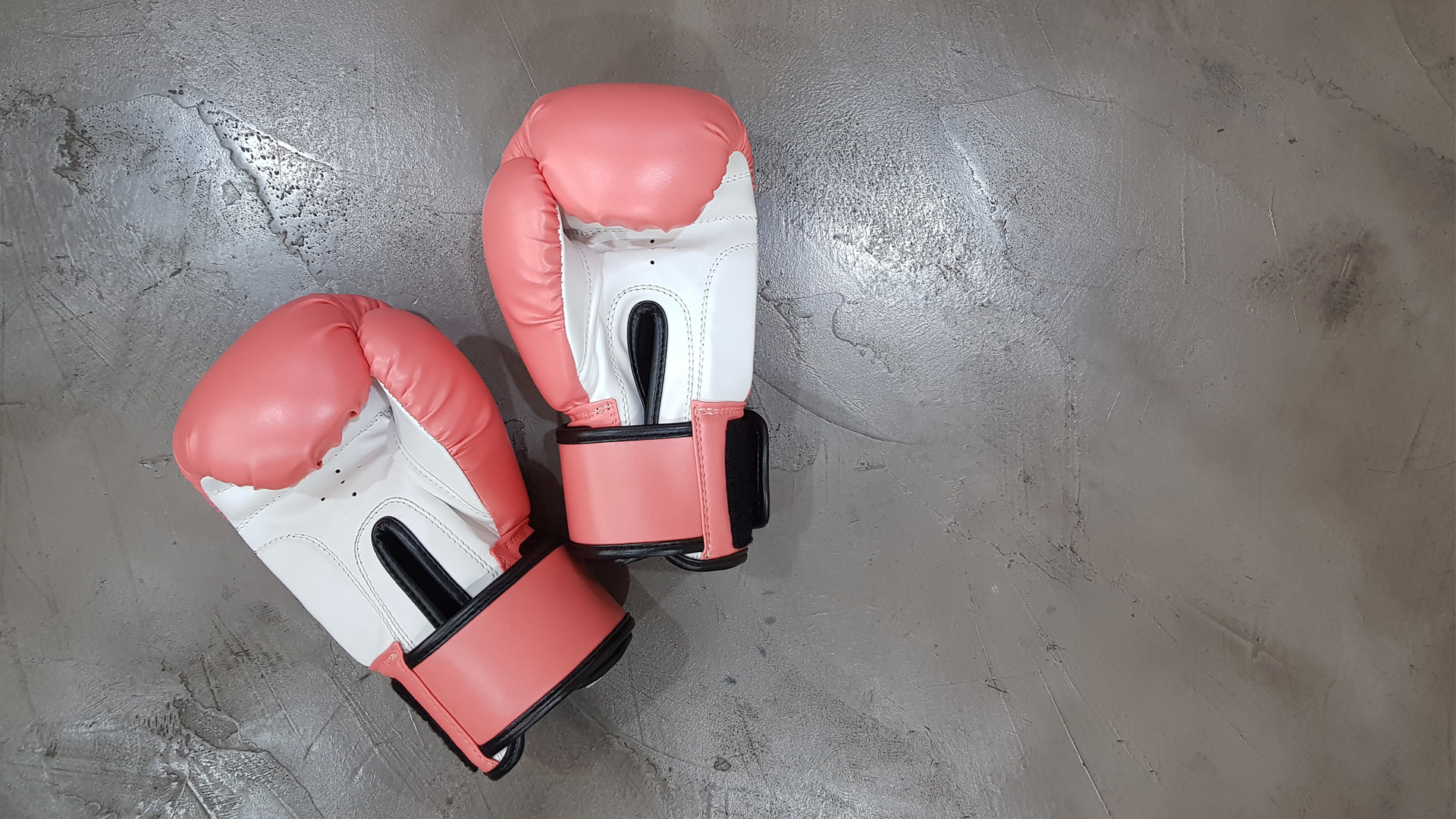 I ran that project in a grassroots way, at first, though I wanted to use my position at the University to build its legitimacy. I began to find ways I could research the project as part of my creative practice, while impacting other areas of policy, government and social enterprise initiatives. I applied and received funding through the University’s Creativity and Wellbeing Research Initiative, which supports interdisciplinary research around projects that explore the impact of creativity on health and wellbeing.

When I participated in the Translating Research at Melbourne program (TRAM), I was the only person there who wasn’t in STEM. It was tricky, because the language of TRAM was very scientific and corporate. But I enjoyed that struggle because it challenged me. I think it’s okay to work with different models, then reframe them to make them suit your purposes.

We spent a few hours every week for eight weeks learning how to apply our research to a particular topic related to taking our research to market. We had to go out and talk to up to 20 people per week about our project. It encouraged us to reach out to people who were working across various fields and to ask them questions that allowed us to critically engage with the research from lots of different angles.

Participating in TRAM was a great opportunity to work out what the problem was I was trying to solve, beyond the initial research, and how to involve commercial partners and stakeholders. I spoke to various sexual assault organisations, boxing gyms, therapists and people in the mental health space. I asked what they were looking for, if they liked the idea, and what data they would want to see to support it. Now I feel better equipped to take this project to market.

We wanted to know how the combination of boxing and writing could increase wellbeing and personal agency for survivors of sexual abuse and trauma. We suspected that it would build connection, empowerment and increase agency, but we wanted to find ways to measure that. We used a combination of quantitative and qualitative data. It was fascinating bringing in a psychologist, who did the traditional quantitative analysis of surveys. We had a documentary filmmaker, and we also analysed the writings from the research workshop to draw out themes.

From my experience as a survivor, I’ve been very disconnected from my body because of trauma. I used writing as a tool to express trauma. Then, working in an empowered, physical way, I was able to ground myself and feel strong. The combination of creative writing and boxing provides a strong framework for dealing with a very disempowering experience. It’s about verbally and physically breaking the silence.

I was very suspicious of bringing in psychological data, because I felt that surveys could be quite invasive. But together with the creative practice, it’s given us a sense of legitimacy that helped me when I reached out to external industry partners and stakeholders for support. They’re interested in that data. I’ve begun to have a healthy respect for ways that quantitative and qualitative data can enhance research. I see now that they are both very important to help tell a story or describe a problem.

We’re making a film about the project, because that’s part of my creative practice. And we’ve received funding from Film Victoria. I want to roll out LEFT / WRITE // HOOK as a national program. Ideally, the University would support a trauma empowerment centre, where the creative arts can intersect with sport or physical programs for a holistic approach to healing.

Doing this project within the University research setting has legitimised what I’m doing. People want to partner with the University, because they know programs are evidence-based, and rigorous. We’ve got access to incredible minds, amazing resources and funding. I feel like it’s helped me take something quite personal and translate it to something that’s greater than me.

As told to Kate Stanton