The Faculty of Fine Arts and Music congratulates our outstanding alumni and staff who were recognised at the 39th Annual Green Room Awards.

Dean of the Faculty of Fine Arts and Music, Professor Marie Sierra said: “We’re both proud and delighted to hear of our graduates and staff being acknowledged by the Green Room Awards for their creativity and contributions to the performing arts.”

Our warm congratulations to the following winners: 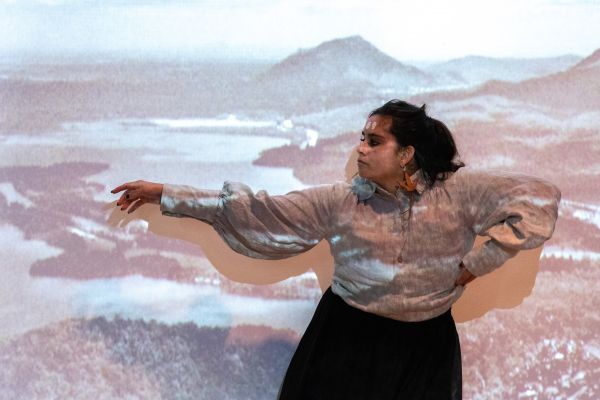 The award for Best Choreography went to Prue Lang (Bachelor of Dance, 1993) for Project F. presented in association with Abbotsford Convent as part of the Keir Choreographic Award Public Program.

Jonathan Homsey (Bachelor of Dance, 2011) won Best Production in the Dance category for I am Maggie as part of Arts Centre Melbourne Take Over for Melbourne Fringe 2020.

Victoria Chiu (Bachelor of Dance, 1999) received the award for Best Digital Dance Work for Sour Sweet in collaboration with RDYSTDY. 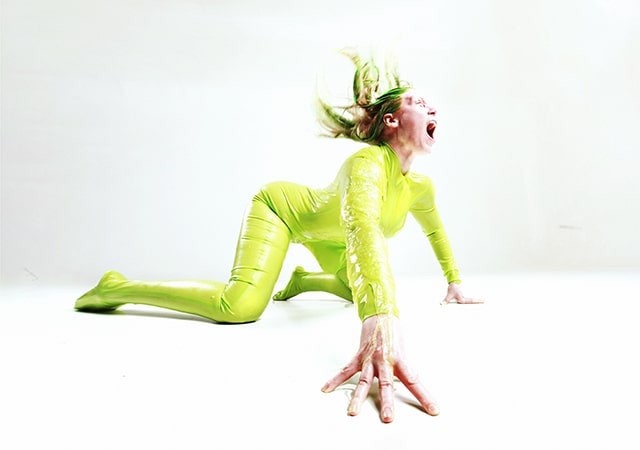 Matthias Schack-Arnott (Bachelor of Music Performance, 2011) won the Sound Sculpture Award for his collaboration with Lucy Guerin Inc on Pendulum presented by Rising and the National Gallery of Victoria.

Olivia Satchell (Master of Directing for Performance, 2016) and Chanella Macri (Bachelor of Fine Arts (Theatre Practice), 2016) won Best New Writing in Independent Theatre for let bleeding girls lie presented by The Voice in My Hands in association with La Mama.

Rachel Lewindon (Bachelor of Music (Honours), 2018 & Bachelor of Fine Arts (Contemporary Music), 2017) took out Best Sound Design and Composition in Independent Theatre for The Gospel According to Jesus Queen of Heaven by Ben Anderson Presents in association with Theatre Works. 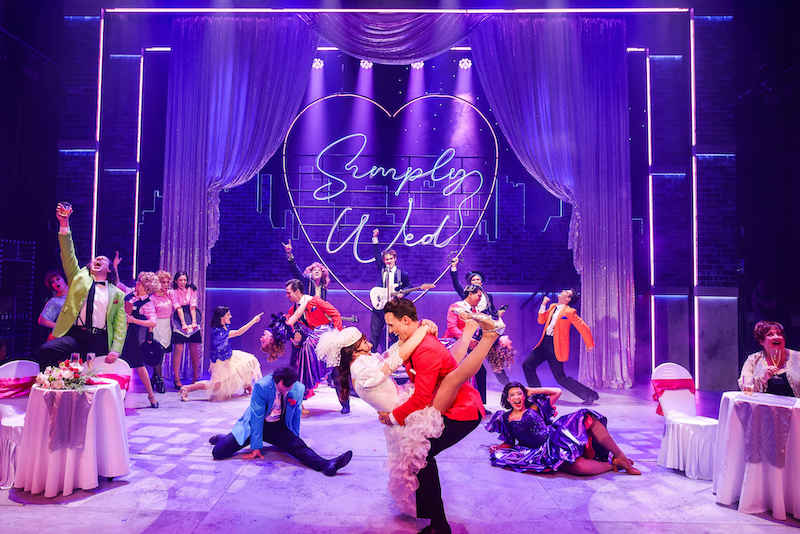 Lecturer in Design at the VCA, Dale Ferguson, won Outstanding Set Design for a Theatre Company for Because The Night presented by Malthouse Theatre.

Outstanding Costume Design for a Theatre Company went to Kat Chan (Master of Production, 2008 & Graduate Diploma in Production Design, 2006) for The Lifespan of a Fact by Melbourne Theatre Company.

The award for Outstanding Lighting Design for a Theatre Company went to Niklas Pajanti (Bachelor of Dramatic Art, 1997) for Berlin by Melbourne Theatre Company.

Paula Levis (Graduate Diploma in Theatre Design, 2001) was awarded The Kristian Fredrikson Scholarship for Design in the Performing Arts. 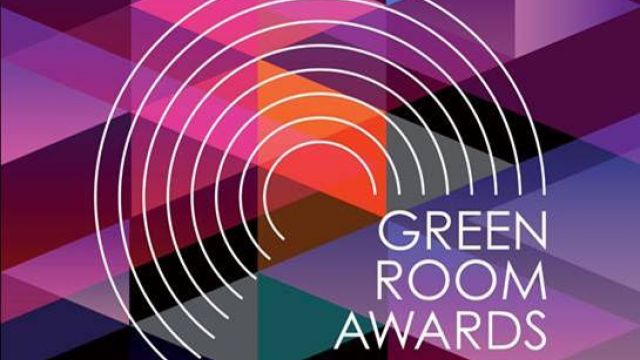