Sir Jonathan Mills AO is a prominent Australian-born composer and festival director, and joint Enterprise Professor at the Faculty of Fine Arts and Music and the Faculty of Architecture, Building and Planning at the University of Melbourne. Here, he discusses how the Victorian College of the Arts and Melbourne Conservatorium of Music fit into the city’s vision for a revitalised Arts Precinct in Southbank.

Hi Jonathan. Could you tell us about your new role as Enterprise Professor at the Faculty of Fine Arts and Music, University of Melbourne?

My association with the University of Melbourne began more than a decade ago – but no sooner had I been appointed to the role of Vice Chancellor’s Fellow than I had to leave to work on the Edinburgh Festival, which kept me pretty occupied for the best part of a decade.

In 2015, I resumed the Vice Chancellor’s Fellow role with a desire to advocate on behalf of the University, not just for its scholarship and teaching, but for its cultural collections. Those collections bear witness to the story of this city and its part in the evolution of Australia.

My new role as Enterprise Professor at the Faculty of Fine Arts and Music, meanwhile, enables me to have much more access to, and connection with, students and their work.

I’m a musician, but feel like a natural collaborator across all of the disciplines at the Faculty. As a festival director, I’ve spent a lot of my time commissioning and working with choreographers and dancers, opera singers, and set designers – as well as librettists, composers, theatre-makers, and those who range across the more established disciplines. 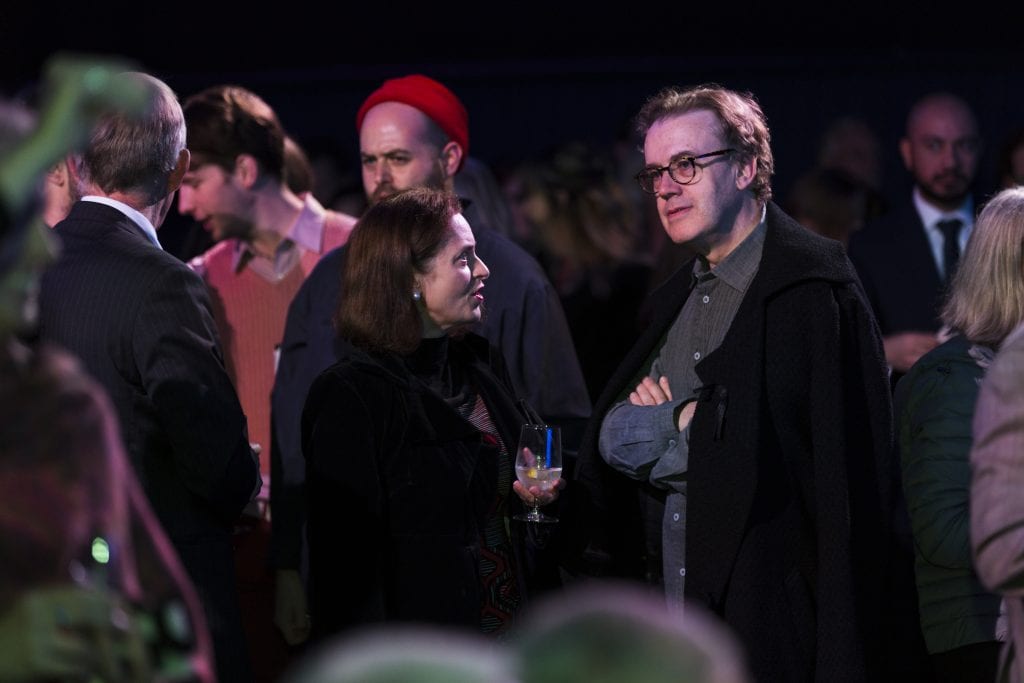 Did you have any sense you’d be directing the Edinburgh International Festival for eight years?

No, not at all. I was genuinely surprised to have been approached for the job and, because of that, I went into the interview without the normal level of caution you have when you really want a job. If you think, “I’m not gonna get this, but I’ll go for it anyway – take me or leave me,” that can sometimes work – as it clearly did in my case.

I initially accepted a five-year appointment and planned a cycle of five festivals. I’d been given a word of caution by my predecessor Brian McMaster, who was in the job for 15 years. He told me:

I probably had a couple more festivals in me, but I did as many as I could while remaining interested and true to myself, because the curation of an Edinburgh Festival, particularly the way I did it, was very intense.

You’re a composer and musician. Do you have a sense of how being a festival director influenced your understanding of what audience might want from your music?

I naively thought I’d be able to continue writing music while directing the Edinburgh Festival, as I had when directing the Melbourne Festival.

I took many notes and made many sketches of musical ideas as they occurred to me without getting into the detail, because I didn’t have time to write the music. I now have whole piles of little ideas for pieces, and it would probably take me 20 years to write them all.

Also, in Edinburgh I learned a huge amount of repertoire. The best way to learn a piece of music is by sitting in an orchestral rehearsal of it because you hear it being pulled apart and put back together. It’s a bit like a dressmaker undoing a garment and sewing it back together.

These days, I feel like I’m a bear that’s only recently come out of hibernation. I’ve stored all this food, I’ve had all this nutrient, and now I’m ready to unleash myself again.

How has Melbourne changed while you’ve been overseas?

It’s transformed in extraordinary ways. I’ve never lost touch with it and, although I don’t live here, I’ve come back at least twice, sometimes three times a year. I did so initially for family reasons, but mostly, I think, if I’m true to myself, because I didn’t want to be an angry or ungrateful expatriate who turned his back on Australia having been nurtured here. And I like Melbourne – it’s always been a wonderful playground for me.

There’s a lot more happening than there was ten years ago. 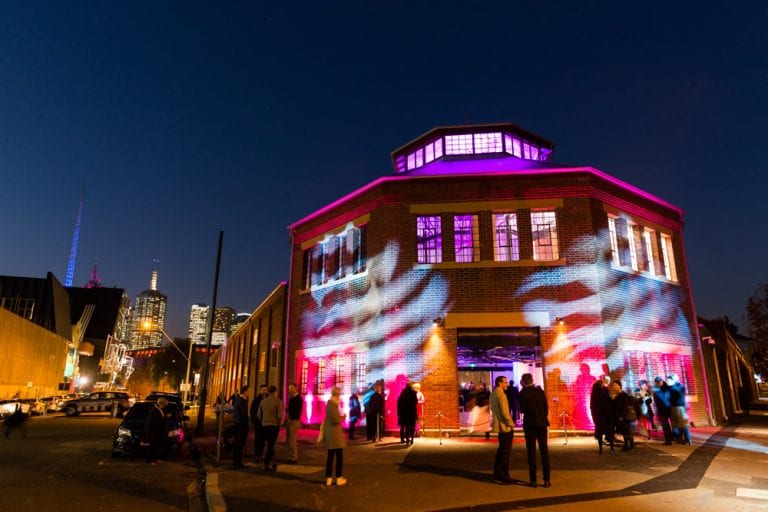 And the Southbank Arts Precinct, of course, is undergoing big changes, not least on the University’s Southbank campus …

Yes, well, you and I are talking at the moment in the office of [Faculty of Fine Arts and Music Dean] Professor Barry Conyngham, right in the heart of the precinct.

On this campus alone, there’s the forthcoming Ian Potter Southbank Centre, which will see the co-location of the Melbourne Conservatorium staff and students with their peers at the Victorian College of the Arts. There’s the recently-opened gallery, Buxton Contemporary, and the recently-renovated Stables, with new visual arts studios and the Martyn Myer Arena.

The Faculty is making a very substantial contribution to an Arts Precinct that’s more diverse and wide-ranging than when I was last living here. 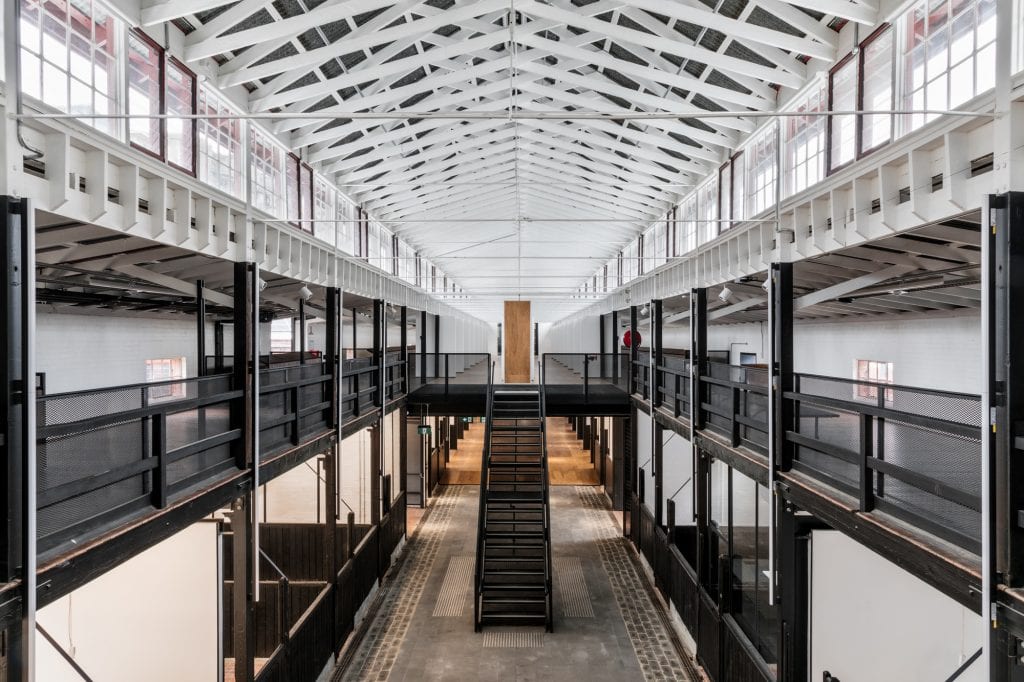 How does one make sense of opportunities of co-location that are happening? How does this Faculty relate to the many professional arts organisations on its doorstep and vice versa?

As Enterprise Professor, I intend to make recommendations and suggestions as to the kinds of linkages that might be exciting and sustainable into the future. I also want to give tangible examples of best practice, whether it’s the obvious examples of the Lincoln Centre and the Juilliard School or the less obvious places one might not have heard of.

Having survived Edinburgh, I feel I have skills to share with students around what it would take for somebody like me, as a festival director, to be excited by and supportive of work, and to help artists who are about to launch themselves into a professional, and often very scary, stage of their careers. 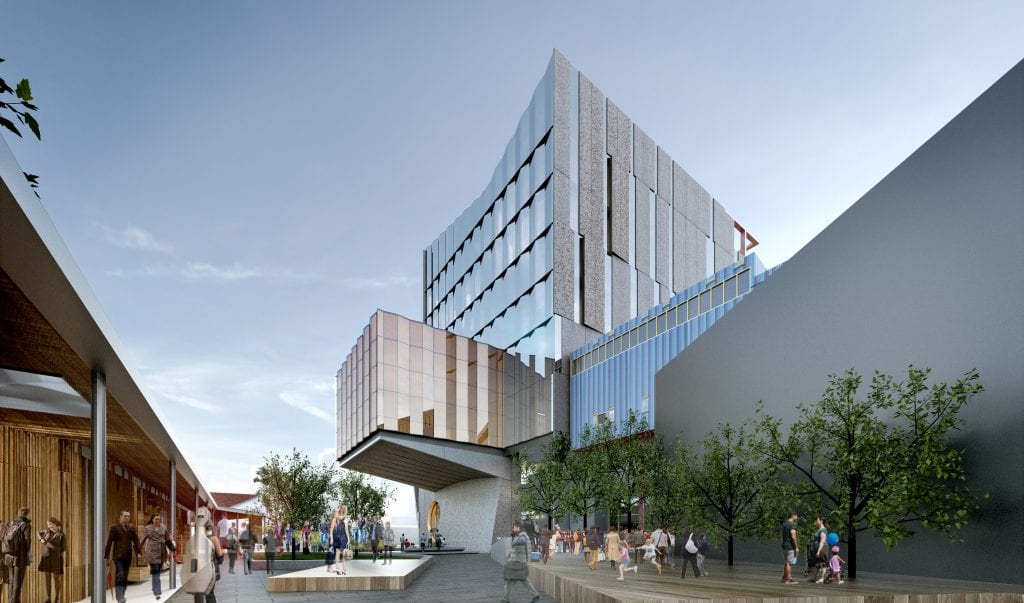 What practical steps can be taken to unlock the Arts Precinct’s potential?

For me, the thing that is not exactly missing, but that certainly needs further development, is a greater mentoring of students’ professional careers during their time of study.

There’s no one-size-fits-all, and I’m not saying it isn’t done already, because it is, but I think it needs to be enhanced. 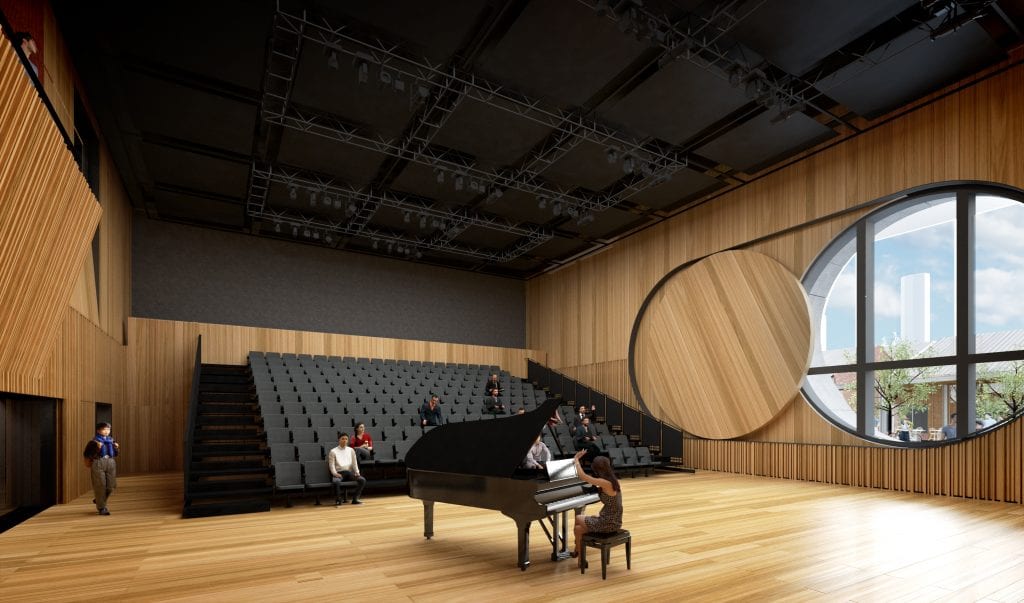 The presence of this re-conceived Faculty with its great resources needs to bleed much more into the professional life of the city, and the professionals of the city should embrace that. It’s not just that we should be bashing down doors, asking for space in in public galleries or theatre companies – we should be inventing a program of collaboration whereby it becomes natural for those institutions to embrace what this Faculty has to offer.

Something that is carefully thought about and integrated in a very, very thorough way.

It’s about raising the ambition not just of this institution but of its professional partners. It’s about an enlargement of opportunities for everyone.