Ms Bailey has been an enduring figure in Sydney’s music scene, contributing her skills and energy in performance, composition and education since moving to Australia from Auckland in 1960. 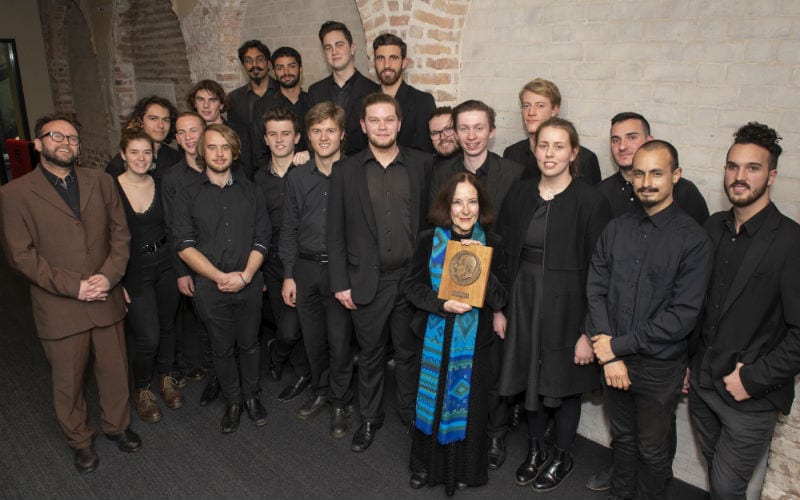 In the 1970s Ms Bailey was instrumental in teaching into the newly established jazz studies program at the Sydney Conservatorium of Music and was the was the Musical Director (Jazz) for the Bennelong series at the Sydney Opera House. With her quartet, Ms Bailey travelled to Southeast Asia on concert tours organised by Musica Viva, and during the 1980s was musical director of the Sydney Youth Jazz Ensemble Association.

In recent decades, her focus has shifted towards teaching and composing.

Melbourne Conservatorium of Music Director Gary McPherson said he was delighted to see Ms Bailey honoured with the award.

“Judy Bailey is one of the greats of Australian jazz, one of the country’s most creative, versatile, and prominent jazz musicians,” Professor McPherson said. “It’s wonderful to be able to celebrate the extraordinary breadth of her achievements – as a pianist and composer, but also as a much-loved teacher – with this award.” 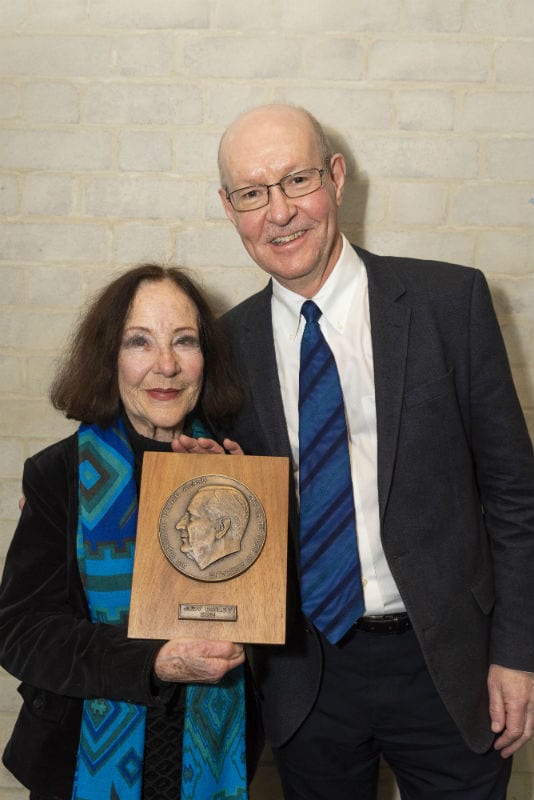 Ms Bailey’s contribution to Australian music has been recognised with several other prestigious awards, including the inaugural APRA Award for Jazz Composition and the 2004 Order of Australia Medal for services to music and education. She was the first jazz musician to receive the Australian Classical Award for Distinguished Services to Australian Music, was inducted into the Graeme Bell Jazz Hall of Fame in 2014, and last year was awarded an Honorary Doctorate from the University of Sydney.

Sir Bernard Heinze was one of the major pioneers of orchestral musical life in Australia, and the Ormond Professor of Music at the University of Melbourne for 31 years. Since 1988, and in honour of his memory, the Sir Bernard Heinze Memorial Award has been presented annually to a person who has made an outstanding contribution to music in Australia.

This article first appeared on The Melbourne Newsroom.