Established at the Melbourne Conservatorium of Music in 1988 to honour the legacy of Australian violinist Dorcas McClean (1917–1981), the scholarship supports talented young Australian violinists to complete advanced study overseas. Past recipients have gone on to become concert soloists, to play in the world’s top orchestras, and to become esteemed teachers and chamber musicians.

The prize was awarded on Sunday 13 February at Hanson Dyer Hall, after Ms McGowan performed Mozart’s Violin Concerto No. 5 in A major, K. 219 with the Melbourne Conservatorium Camerata Orchestra directed by Associate Professor Richard Davis.

Ms McGowan was very much at home on the concert hall stage, having already performed as a soloist with the Queensland Youth Symphony and the Queensland Symphony Orchestra.

“Leanne McGowan, who currently studies in Los Angeles at the Colburn Conservatory of Music, gave beautiful performances in both semi-final and final rounds, and the jury was delighted to award her the first prize,” said Associate Professor Thompson. 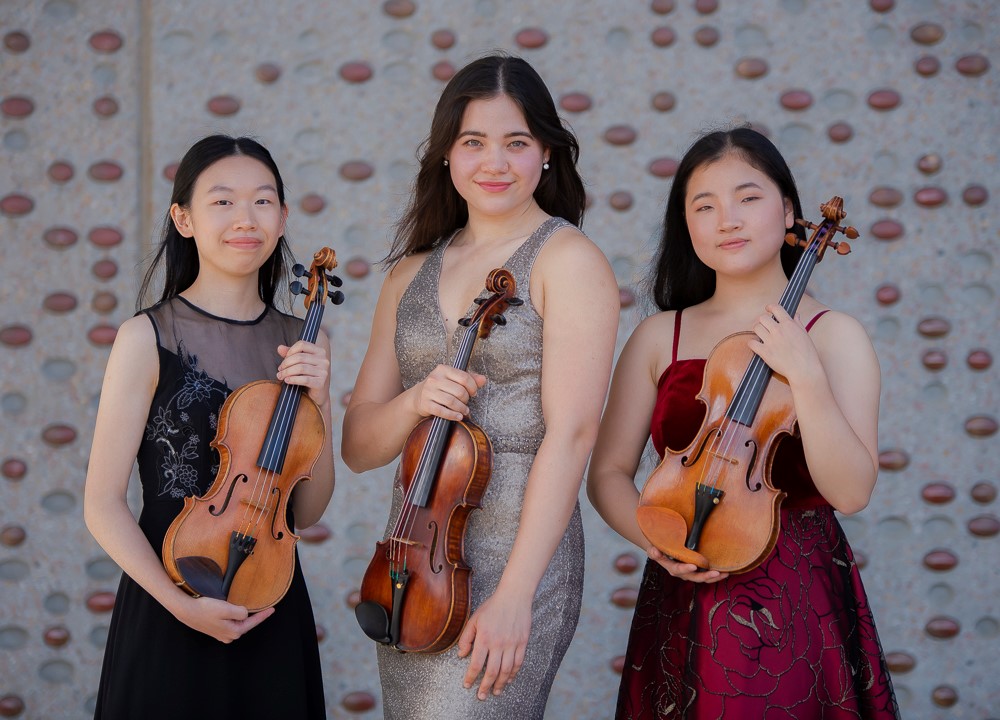 Ms McGowan said she was honoured and grateful to have been awarded this prestigious scholarship. “It all feels a little unreal,” she said. “This scholarship is going to be of massive help to support the remainder of my degree at the Colburn Conservatory of Music in Los Angeles, as well as contribute to the purchase of a new violin. I would love to thank everyone involved in my preparation and who made the competition possible. It has been a great week of music making and such a valuable experience.”

Associate Professor Thompson said the field had been close. “The second and third prize-winners turned in stunning performances of their own,” he said.

Juror Adele Anthony said: “From personal experience, I was fortunate that the Dorcas McClean Travelling Scholarship afforded me the precious opportunity to pursue my studies at Juilliard. It is inspiring to see the wonderful talent of these young violinists and I wish all of them success and happiness in their careers ahead.”