Meet Richard Roberts, Head of Design at the Victorian College of the Arts

Richard Roberts is an Australian freelance theatre designer and design teacher, based in Melbourne. His design experience includes designs for drama, dance, film, television and opera. Since his first professional engagement in 1977 as a resident designer at the State Theatre Company of South Australia, he has worked for all the major performing arts companies in Australia as well as working extensively internationally. He is now the Head of Design and Associate Professor at the Victorian College of the Arts. Here, he tells us what is currently exciting him in his field.

Hi Richard. In a few sentences, can you tell us about who you are and what you stand for?
I’m a stage designer who’s been working professionally for the last 45 years (a frightening thought!) who was incredibly lucky to have gone through university when Gough Whitlam had abolished fees, opened up the universities, and created an environment where the arts in Australia were able to flourish.

I also found myself at a university in Adelaide (Flinders), where the premier of the state was not only a brilliant politician but was also a musician and a poet. So, I spent my formative years in a place that really valued the making of art and its vital role in expressing the stories, hopes and ambitions of a community. Those values have been central in my work as a teacher ever since. 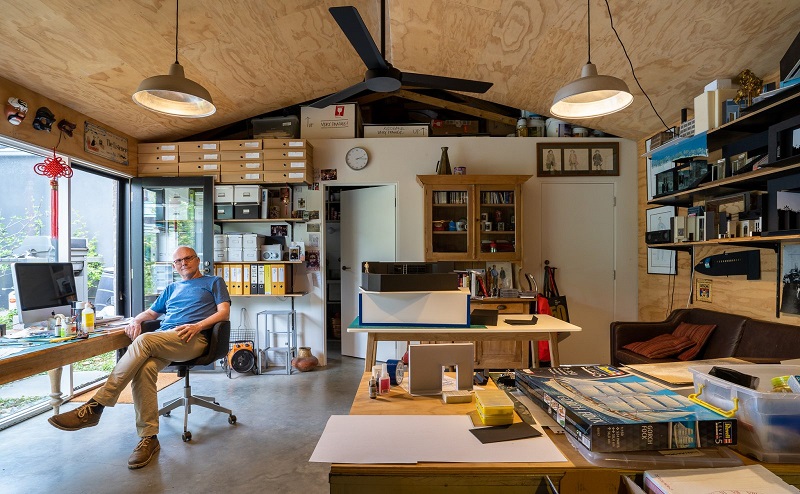 Is there a philosophy or piece of advice that has held you in good stead throughout your career?
Very early in my career, I was thrown in at the deep end and given the role of set designer for the major Adelaide Festival production of the Sophocles play Oedipus The King. The costume designer was the legendary designer Tania Moiseiwitsch.

Tania was an English designer who had worked in theatre from the 1930s onwards and had designed sets and costumes for all the great names in the English theatre. Legend is a word thrown around these days far too freely, but she really was! So, there we were – the rookie 23-year-old Australian set designer and the great English costume designer at the height of her powers sitting down together to work on this powerhouse of a play.

From the very start, Tania made me aware that we were collaborating on this play and that both of us were bringing our own imaginations to the table. She made it possible for us to really engage in the creative process together and the difference in our age and experience dropped away while we imagined together.

The advice that I took away from that experience is that when collaborators are truly engaged in the creative act, you are simply human beings puzzling together over the provocations of a creative challenge.

In your opinion, what’s the best thing about working at the VCA?
At the heart of the VCA is the idea that artists develop their skills and strengths through practice, that students learn and develop as artists through real practice – and in this case, productions. A strength of the VCA has been that practitioners are the key drivers for the development of a program for the training and development of the next generation of artists. 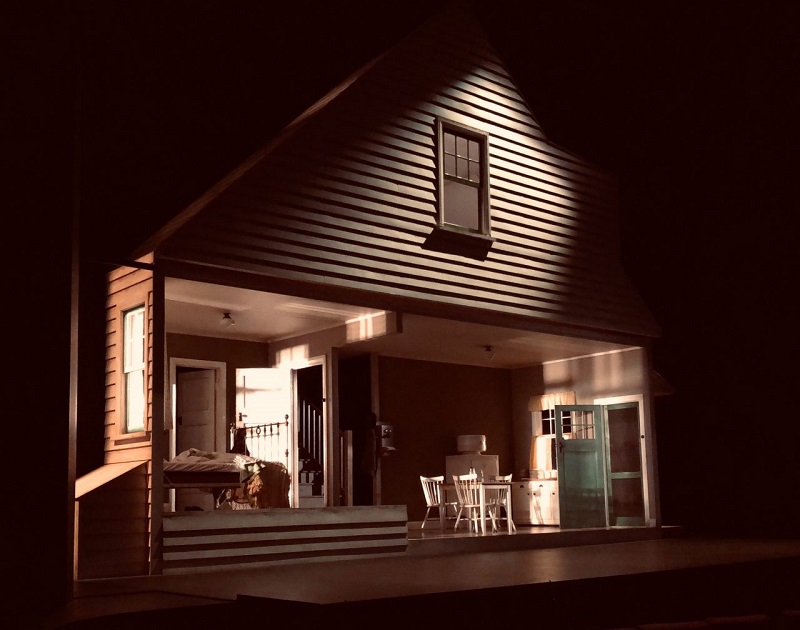 What makes a good production design student in your opinion?
Curiosity about the world, a good listener, hard-working, creative, inventive, resilient and brave enough to enter the fog of the creative space (see the note below).

What excites you about your field?
Each time you start a project you don’t really know where you will end up. And it's exciting that each time you enter the creative space, you know that in some way you will come out at the other end changed in some way. Sometimes that change can be really significant, sometimes it’s not such a shift (or maybe you just didn’t recognise it at the time), but it’s always a process of development.

Entering that space can be confronting and a little scary – the English sculptor Antony Gormley made a work called Blind Light, which I think is the perfect metaphor for what I’m talking about. He made a glass box with an entrance into it and filled the box with fog. You were invited to enter the box and immediately found yourself in a totally white void – which required you to pluck up your courage, reach out and find your way. Just like the beginning of a creative process!

I hope that I will never stop developing as a designer, and that I will continue to be able to collaborate, develop and learn to the very end.