Myuran Sukumaran’s final 72 hours – what GUILTY tells us about the death penalty, and life

GUILTY depicts the final 72 hours in the life of convicted criminal Myuran Sukumaran. Myuran, one of the infamous Bali Nine, was executed on Nusakambangan Island, Indonesia on 29 April 2015 with fellow Australian Andrew Chan. While on death row, he became an accomplished artist under the tutorship of Australian artist Ben Quilty. Blending creative segments and archive footage, the 72-hour countdown starts from the moment Myuran was given the official notice of execution from the Indonesian Government.

I co-wrote and produced this film with artist Matthew Sleeth, who had run film workshops with Myuran in Kerobokan Prison. Matt Bate from Closer Productions in Adelaide was the third co-writer, and dramatist Andrew Bovell was script consultant.

The project was conceived when Matthew participated in Adelaide Film Festival’s HIVE LAB, a unique initiative that gives artists the opportunity to make their first major screen work. Matthew came to this project with tender recollections of his friendship with Myuran and a desire to create a visceral work as an argument against the death penalty.

I dedicated time to understanding Matthew’s approach and encouraged him to think like an artist rather than a filmmaker. I think that was liberating for him. He did a terrific job and it was great to see him really enjoying his time on set.

During the writing phase we talked extensively about the conceptual basis of the piece and its philosophical underpinning. Although Myuran’s execution is represented, none of us were keen on re-enactments – rather, we wanted to give the audience insight into Myuran’s character.

We spoke too about the outpouring of public sentiment for Myuran and Andrew, the pleas in support of their bids for clemency and the outrage against the crimes they had committed. We acknowledge this public sentiment in the film and then endeavour to look beyond the crime itself.

Myuran and Andrew were widely regarded as fully rehabilitated men long before they were executed. Without fail, everyone I’ve spoken to remembers them with fond regard and admiration. 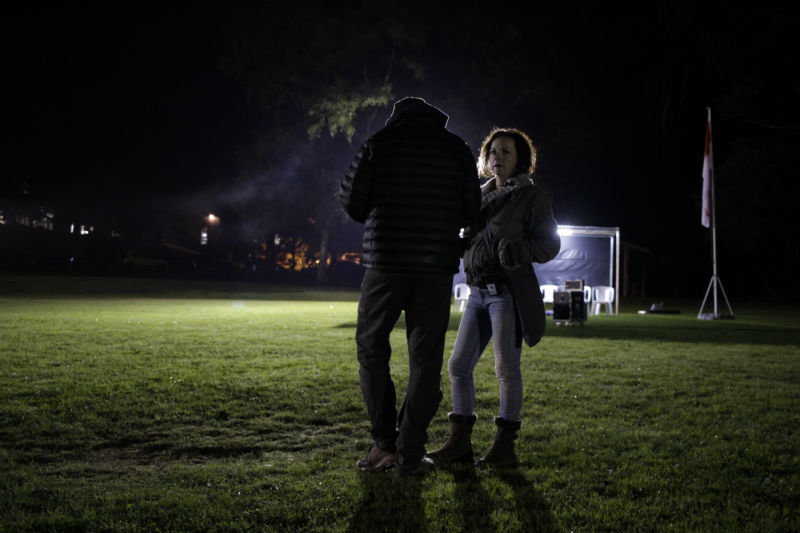 We spoke to many who knew Myuran and Andrew, including: Raji, Chin and Brintha Sukumaran – Myuran’s mother, brother and sister; Pastor Christie Buckingham, Myuran’s spiritual advisor on the night of the execution; Ben Quilty; and human rights lawyer Julian McMahon AC, who represented them.

We strove to stay true to the story and characters on which the film is based – not to invent, but to maintain fidelity to the truth even when some degree of creative or aesthetic licence was needed. We kept Myuran’s character at the centre of our thinking. We wanted the film to be infused by his spirit.

As we considered Myuran’s strength in facing his death, his care for others, and his drive to leave behind the paintings that now enable us to see into his character, the same confronting questions arose: Am I living the best version of myself? How would I approach the end of my life if I knew exactly when it was going to end? What’s stopping me from living that way now? 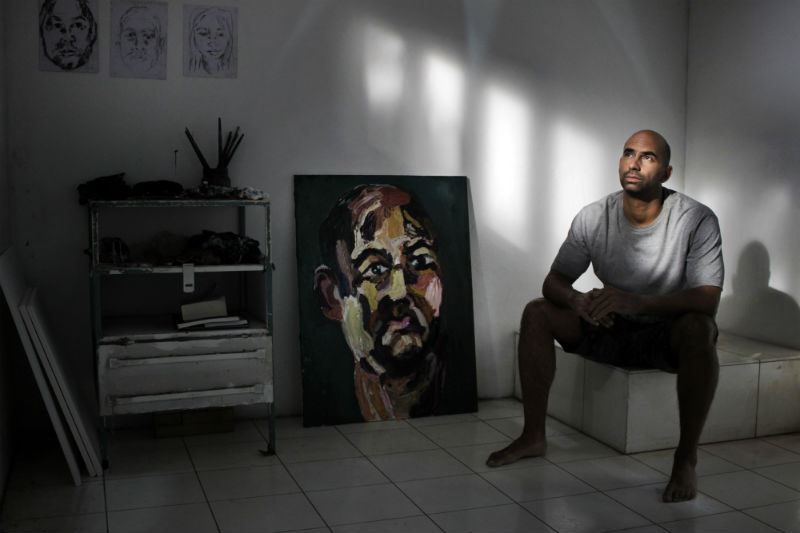 I hope GUILTY encourages audiences to consider those questions too, enabling each of us to value the life we have and our right to that life.

Maggie Miles graduated from the Postgraduate Diploma in Film and Television (Producing) – now the Master of Producing – in 2007.