Acclaimed sculptor and art writer Noel Hutchison established the first Honours Degree at the VCA and was its first coordinator. His friend and colleague Aleks Danko, Honorary Senior Fellow at the VCA, remembers his life and contribution.

April 30 2020 saw the passing of Noel Hutchison, sculptor, art educator, historian, writer, art critic, academic, environmentalist, a loving husband to his wife Katherine who passed away in 2014, and a supportive, loving father of his daughters Kirsten and Neridda. He was aged 80.

Noel was born in Sydney in 1940 from working class roots and humble beginnings. In 1956 he began his plumbing apprenticeship, and in 1960 became a journeyman plumber working on ships in Sydney Harbour; and as his brother Bruce pointed out in his recent Eulogy to Noel, this would provide a good skill set for the future abstract sculptor.

From 1961 to 1968, while working as a plumber, he initially took on part-time and then full-time study for a B.A. Degree at The University of Sydney, graduating in 1969. His first major public showing as a sculptor was in the 1970 Mildura Sculpture Triennial in Mildura, Victoria. This was followed in 1971 by his first, and greatly acclaimed, solo exhibition titled Aesthetic Noughts and Crosses and Compositional Sculpture at Watters Gallery in Sydney, where Noel continued to show regularly until its closure in 2018.

From 1970 to 1975 he was a key member of a loose artists’ collective that was based at the Sydney University Art Workshop, housed in a series of old and derelict CSIRO experimental workshops on City Road across from the main campus. Known as The Tin Sheds, they were converted to teaching and artists’studios.

It was a lively place, full of social and political activism mixed in with the aesthetics of Post Object Art (a term coined by the art historian, artist and academic, Donald Brook to identify a new "conceptualism" that was taking place in Australian Art). It was at that time that Noel generously recommended me as an artist in residence, and in late 1971 I was given a small studio space under one of the tin sheds. I continued this residency into early1980, when I decided to move to Melbourne. Thanks to Noel, those times are warmly remembered as my formative years as an artist.

As well as kicking off his career as a new upcoming sculptor he was also an art critic and book reviewer with essays and articles published in Art & Australia, Art Network and Nation Review, and from 1971 to 1973 wrote regular gallery reviews for the Sydney Morning Herald.

He had two key books published on the history of Australian Sculpture and Sculptors: Bertram Mackennal, Oxford University Press, Melbourne 1973, and Early Australian Sculpture, From its Beginnings up to circa 1920, which was an accompanying catalogue for an exhibition at The Ballarat Fine Art Gallery in 1977.

In 1975, he and his wife Katherine moved to Launceston where he took up the position of Senior Lecturer in the Art Department at the Tasmanian College of Education, eventually going on to become Head of The School of Art. By the end of the seventies, Katherine had had enough of the isolation in Tasmania and was eagerly awaiting the opportunity to establish her own practice as a holistic psychologist and counsellor. It was time to move.

In 1980, they relocated to Melbourne, where Noel was appointed Principal Lecturer and Head of Art History at Victoria College School of Art and Design in Prahran and Katherine set up her office and practice in their home in Hampton.

Coincidentally in that same year I also moved to Melbourne and we were able to continue our close friendship. This relationship was further enhanced when in 1984 I was appointed to teach sculpture and drawing in the Foundation Year Art Course at Prahran College of TAFE. It was in the same building as Victoria College so many a lunch hour was spent discussing sculptural practice and teaching, and catching up on our personal lives.

In 1992 Victoria College and the VCA’s art school, which was then housed at the National Gallery of Victoria, amalgamated and became the new Victorian College of the Arts (VCA) Art School, now part of the Faculty of Fine Arts and Music, University of Melbourne. Within this new institution, Noel became Undergraduate Coordinator and Head of Art History and by 1998 he had set up the Honours Degree at the VCA and was its first coordinator. 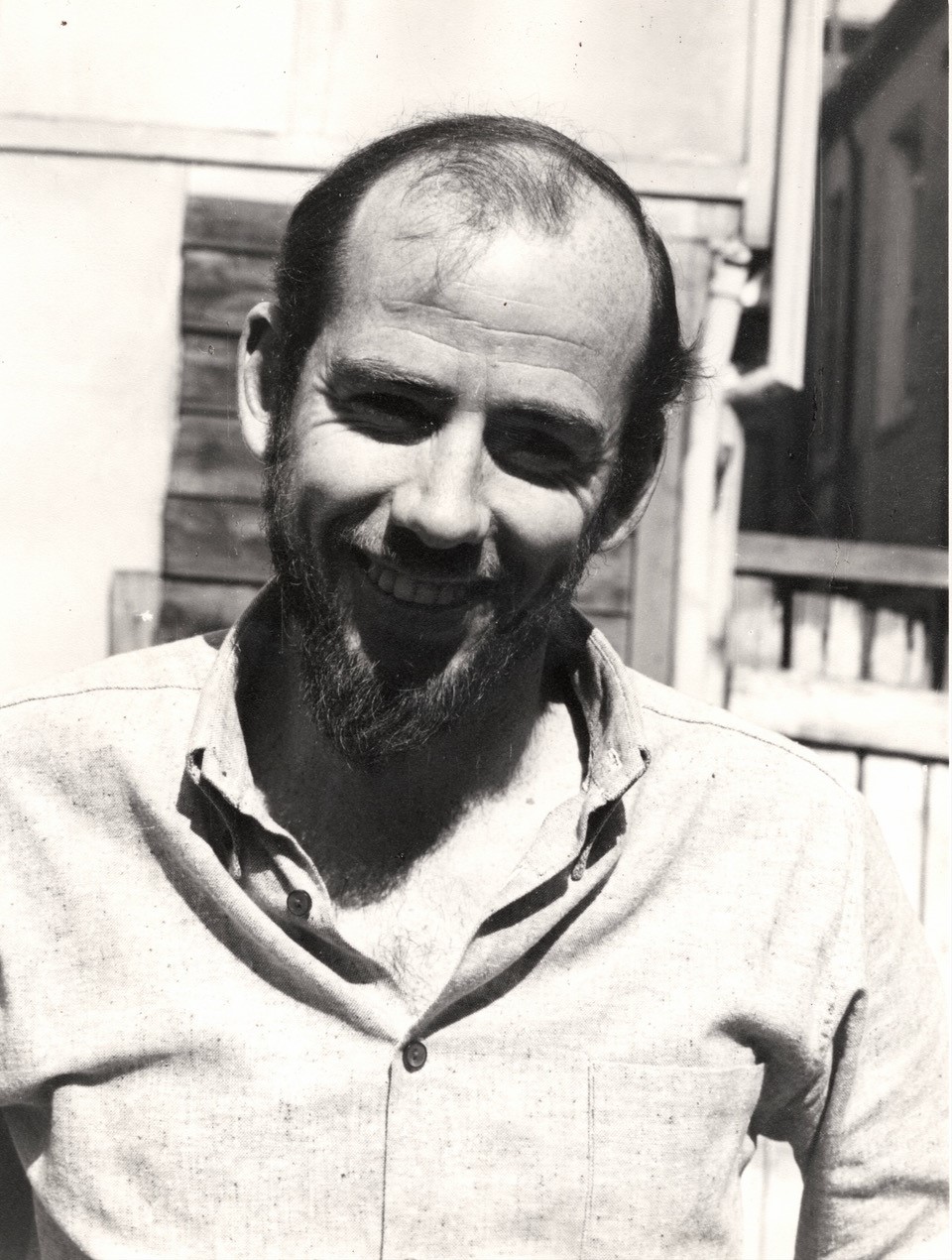 “Noel was a man of dignity and compassion with great commitment to the students he taught and to the many responsibilities teachers have in developing and nurturing young artists-to-be.

“He had an extraordinary life, where he was at the forefront of contemporary art practice, particularly during the vanguard years of Conceptual Art in the 60s and 70s in Sydney, and their groundbreaking exhibitions including the seminal Mildura Sculpture Triennials.

“After those radical years he felt deeply about the importance of history leading him to write a course on art history designed in a way that artists could use. Of singular importance was his concern for students who had not had traditional academic education and who had different levels and types of literacy. For them he created various alternative forms of assessment, for example allowing for oral presentations if essays were a challenge.

“He taught generations of artists and he will be remembered with great fondness and gratitude.”

2001 marked Noel’s retirement from teaching. However he continued ongoing collegiate friendships and relationships and also maintained his writing on art and other cultural and social issues.

Moving away from the VCA and institutionalisation, Noel was able to concentrate fully on his sculptural practice and his passion for the Australian bush, its flora and fauna at a place he named Tillabudgery, located between Alexandra and Bonnie Doon in the Puzzle Ranges in North East Victoria.

His daughter Kirsten vividly recounts its inception and its precious place within their family history:

“… Dad, I remember when, in 1991 you decided, you wanted to buy some land in the country for our family. We finally found the right place after looking for several months. It was a clapped out, over-grazed, very steep sheep grazing property, 112 acres with the most magnificent views that overlooked Maintogoon Bushland Reserve. I borrowed a book on Aboriginal words from the library for you and you called our land Tillabudgery, which means ‘beautiful view’. You devoted the next 29 years to healing that land and restoring its ecological function. It became your most special place and is now also Neridda’s and mine. It feels so familiar to me and fills me with such joy and pride to see how all the thousands of trees and shrubs you planted over the years have grown. You brought the birds and other wildlife back.

“It was also your creative place with your studio in two-thirds of your big shed. I loved seeing what you were up to when I visited there. The land is so much a part of you and who you became. It is also where you sprinkled our mumma’s ashes and where we will sprinkle yours, up high, on top of the ridge looking straight down into the valley …”

A day after Noel’s funeral, Kirsten and Noel’s brother Bruce found this eloquent and fitting aphorism among his papers … it is a succinct way to sum up Noel’s outlook on life and art: