So you've mastered screenwriting at the VCA – what comes next?

The screenwriter may not be the first name to roll in the credits – but more often than not they're the backbone of any film and television project. We spoke to some writers who have graduated from the Master of Screenwriting program at the VCA to see what they've been up to. 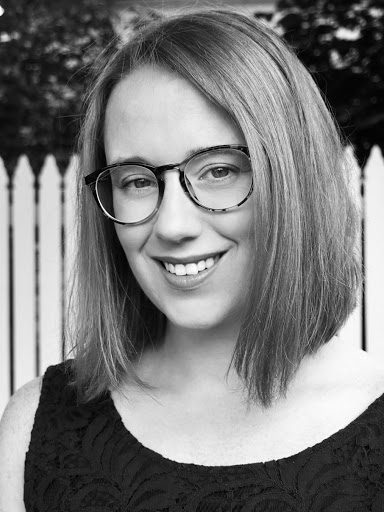 "The people from my cohort who are still working in the industry haven’t limited themselves just to screenwriting" says 2016 graduate Meegan May. "Whether it’s note-taking, working in development, or writing for the stage like me, or others who have gone into improv, comedy, directing, writing for reality TV and gameshows, novel writing, editing, making docuseries …"

But, of course, careers in the arts have their challenges. May is currently unemployed due to COVID-19, but she's putting her time to good use. "This year remains a little uncertain for obvious reasons, but Lauren Anderson, fellow alum and frequent collaborator, and I are working to complete our first full-length play. I have a number of TV projects and audio projects I want to work on while I have some COVID-related downtime (aka unemployment) too."

"An arts career always has its challenges" says May, "and for those of us in film and TV we have definitely seen those challenges this year. But I think it’s the urge to tell stories that keep us in the industry – and I find hearing different people’s perspectives and stories very inspiring, particularly as making television is so collaborative. I hope that our industry opens its doors to more diverse storytelling and fresh voices that help make it richer and benefit audiences and practitioners alike." 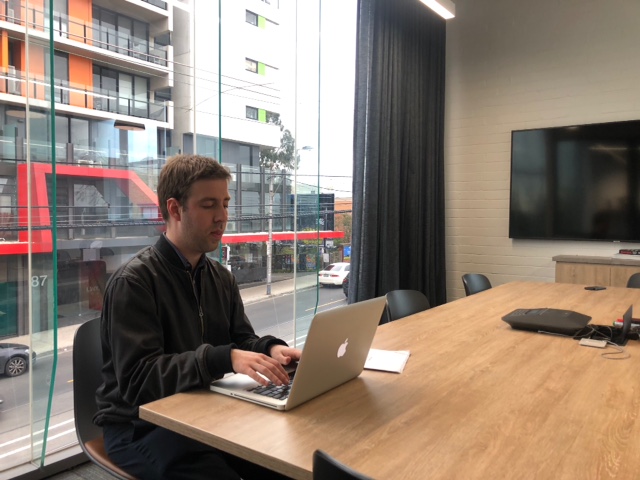 Amid the current global uncertainty, Tim Williams, who graduated in 2014, has a tried and tested way of keeping the creativity coming. "Whenever I hit a tough spot in my creative practice, I usually go back to a film, episode or script that I absolutely adore and hopefully remind myself why I wanted to be a writer in the first place," he says. "I’ll watch an episode of South Park or The Sopranos or read the Raiders of the Lost Ark script  ... again. Or I’ll read some script and storytelling theory book – that usually gets the creative juices going.

"With writing, the challenge is sometimes learning to love the slog, and it can feel like a slog sometimes. But with support from friends and just keeping at it, you can pull yourself out of that hole and get back to churning out those pages."

Williams is currently freelancing following a three-year stint at Matchbox Pictures. "After finishing my masters in Screenwriting, I started approaching production companies in Melbourne looking for experience. My first opportunity came when I was a note-taker in the writers’ room for the second season of The Family Law for Matchbox Pictures ... and I stayed." After spending several years as a part-time scripted development assistant for Matchbox Pictures, he got his chance on the second season of the ABC’s The Heights, produced by Matchbox and For Pete’s Sake Productions’ Peta Astbury-Bulsara (Inside Film 2019). 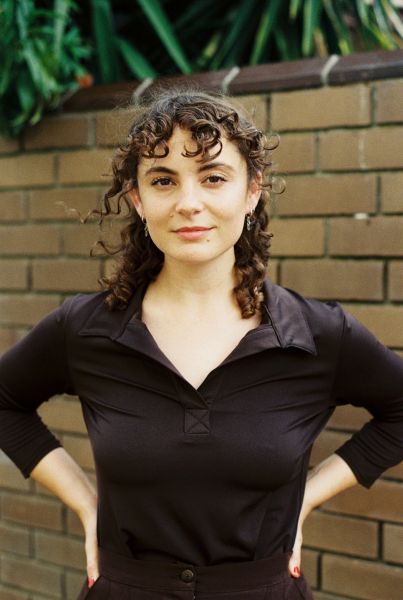 For Dannika Horvat, the greatest challenge facing graduates is finding the balance between paid work and your own projects. "It can be hard to prioritise your creative practice but if you do it for the love of it, it becomes a lot easier and eventually you might get paid for the work you love.

"Nothing can stop you from being a writer. It’s the best vocation because you can do it anywhere, any time." 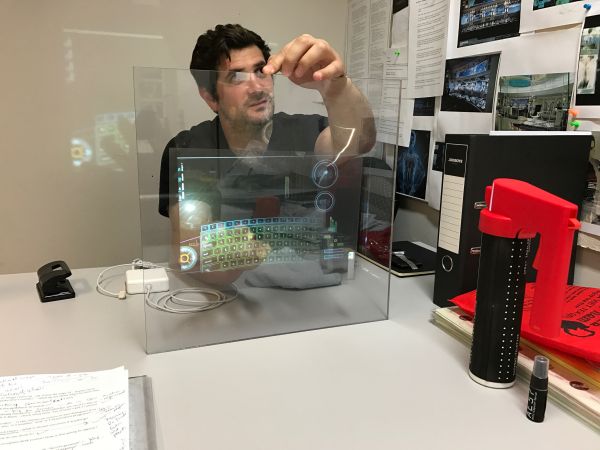 Luke Rynderman, who graduated in 2013, approached filmmaking from an arts and design background. "I did my undergraduate in graphic design in the early 2000s and worked for about five years as a graphic designer for some great firms, but always had something burning inside me to study film," says Rynderman. "I am a particularly visual person and I think that shows in my work. My ideas are of heightened worlds, vivid and very visual".

Luke is currently working on a documentary feature film.