Taungurung artist, Steven Rhall has been announced the prize winner of The Paul Selzer Exhibition for his work Recycled or Reclaimed (2022) at Domain House Gallery in the Royal Botanic Gardens.

Steven Rhall was one of four artists to present newly commissioned works as part of The Paul Selzer Exhibition - a new initiative of the Victorian College of the Arts (VCA) in partnership with the Royal Botanic Gardens to support contemporary artists and alumni of the VCA. Of the four exhibiting artists, Steven Rhall was selected by a panel of judges to receive the $25,000 exhibition prize to support his studio practice. 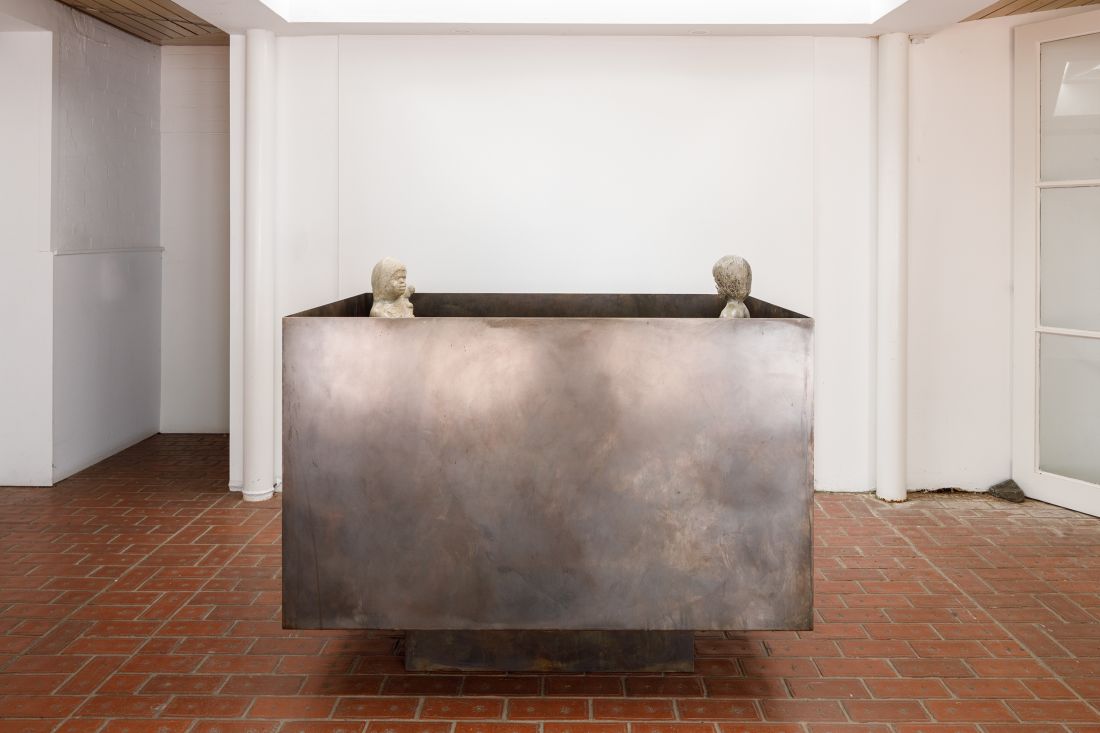 Rhall said: "It’s a surreal experience coming out the other side of a long process, having been awarded the Selzer Prize. I’m grateful for the support of the Selzer family, whose gift, recognises not only artistic labour, but the importance of sustained attention toward an idea in the creation of a new work. This prize will help consolidate my studio practice via the ability to focus on both longer-term projects and time intensive processes."

Rhall's winning sculptural work Reclaimed or Recycled was informed by a chance re-encounter with a monument from his childhood playground, which he said, “set off a series of processes that inspired the materiality, scale and function of the work.”

“The work gets its title from a utilitarian print found on the purple irrigation piping which forms part of the sculpture's interior space and topography. I felt it was a fitting phrase to borrow, given the work's allusions to reclaiming narrative and reusing it's various found objects and components.”

“I enjoyed participating in the Selzer, and working with the opportunity’s broad, yet grounded framework and appreciate the support from VCA staff during the process,” said Rhall. 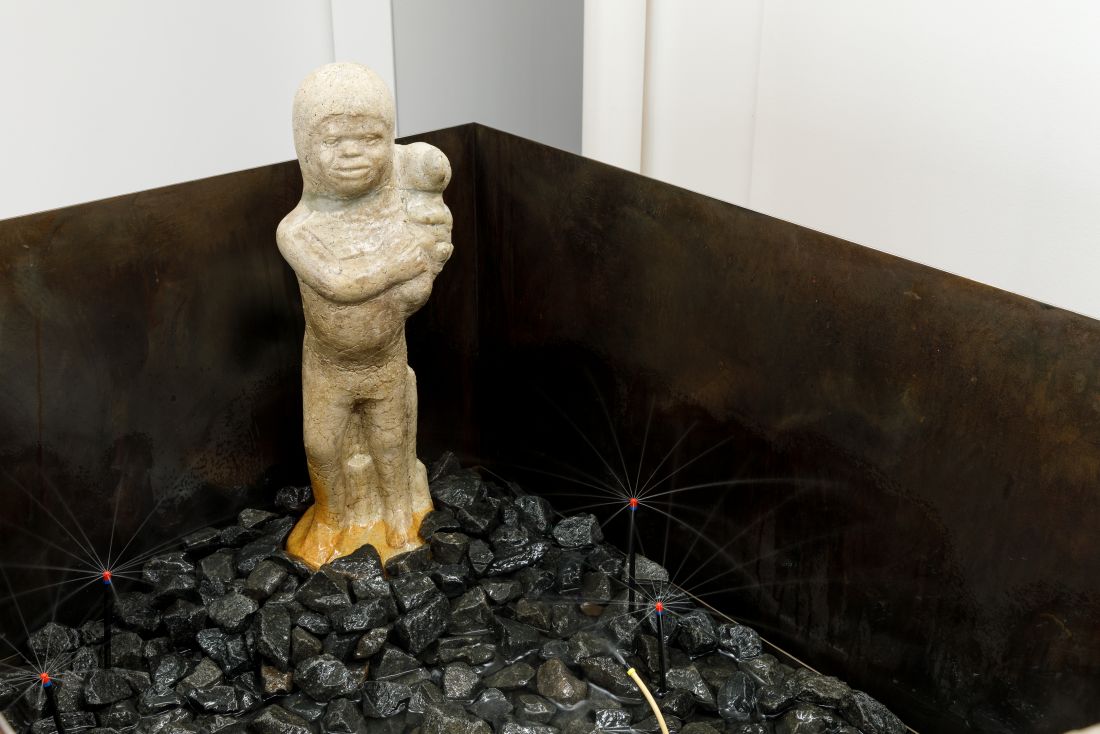 Rhall is a post-conceptual artist operating from a Taungurung, white-passing, queer, cis male positionality. His interdisciplinary practice responds to the intersectionality of First Nation art practice and the Western art canon. He interrogates modes of representation,  classification and hierarchy using installation, performance, curatorial projects, sculpture, and via public & private interventions. Rhall is also an artist with close ties to the School of Art at the VCA, where he completed a Master of Contemporary Art in 2015.

Rhall’s Reclaimed or Recycled is currently being exhibited alongside the work of three of the VCA’s finest graduates at Domain House Gallery in the Royal Botanic Gardens until Sunday 13 March 2022. Domain House Gallery is located on Dallas Brooks Drive, South Yarra (off Birdwood Avenue opposite the National Herbarium).

About Steven Rhall: Rhall’s art practice finds expression in ideas of institutional critique, interrogating modes of representation, classification and hierarchy both within and external to the art world(s). He works across various forms and interventions, including installation, performance, process led methodologies, curatorial projects, sculpture and art within the public realm. Many of his projects propose, explore and critique the exchange of economic and cultural capital found in the matrix of relations and intersections of First Nation art production, presentation and encounter.

About the exhibition: The Paul Selzer Exhibition honours the memory of artist and entrepreneur Paul Selzer and is made possible thanks to the generosity of the Selzer family. The fellowship funds new commissions by contemporary artists and alumni of the Victorian College of the Arts. As part of the exhibition, a prize of $25,000 will be awarded to one of the exhibiting artists.