Tiriki Onus: five questions for the Acting Head of the Wilin Centre for Indigenous Arts and Cultural Development at the University of Melbourne

The Faculty of Fine Arts and Music, percentage-wise, has the highest number of Indigenous students of any faculty at any university in Victoria, and now there are plans to rename campus paths and walkways with local Indigenous place names. Acting Head of the Wilin Centre for Indigenous Arts and Cultural Development, Tiriki Onus, tells us more.

Hi Tiriki, could you please tell us what cultural literacy is?

Cultural literacy, for us at the Wilin Centre, involves supporting our non-Indigenous colleagues throughout the Faculty and elsewhere to engage with Indigenous peoples and knowledge in a more productive way.

The majority of Aboriginal people, myself included, feel there have always been systems for engaging with this knowledge even though, for the last 230-odd years in Australia, there’s been a belief that it’s difficult for non-Indigenous people to engage. Obviously there is some knowledge that’s not for the uninitiated but that’s just as true for Aboriginal people entering into another land.

There are more than 300 Aboriginal nations and language groups in this country, so, when we talk about cultural literacy, we talk about people being able to understand the tremendous diversity of Aboriginal culture and identity. There’s no homogeneity – there are certainly commonalities that have linked us, but there are tremendous differences between all of these different nation states and peoples. It’s in those differences that we thrive and it’s those differences that we relish.

How do the aims and aspirations of the Wilin Centre bridge the gap of misunderstanding?

We see our job here as being chiefly about education but also about being able to create culturally-safe environments for Indigenous students. So, much of our work is about helping our non-Indigenous colleagues, those who haven’t been fortunate enough to have access to those knowledges. We need to step across that gap because it’s in educating everyone that we will create more culturally-safe spaces, places where students feel excited to go, where they don’t feel marginalised. The Wilin Centre is not just a safe space for students, but for the whole University.

Non-Indigenous people can see themselves as being agents in maintaining and supporting Indigenous cultural practice – in language revival and reclamation, for instance. At just under 3% of the population, we’re already at a tremendous disadvantage in trying to maintain our cultural practice and to survive the great weight of colonisation that we still carry with us on a daily basis.

The Wilin Centre fulfils a really important role because we handle both student support in academic programs and a research agenda. 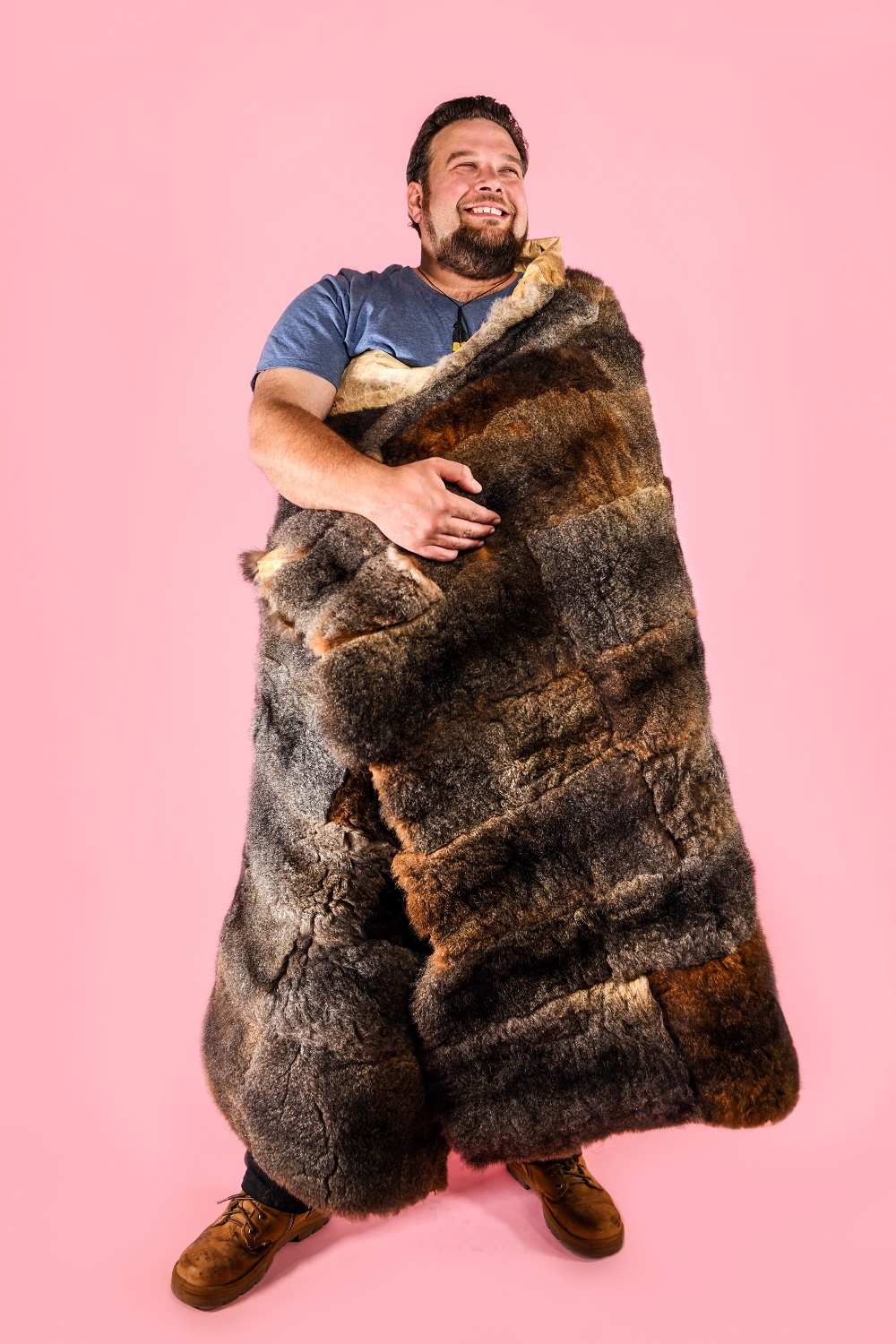 How many how Indigenous students are there in the Faculty of Fine Arts and Music?

Percentage-wise, we’ve got the highest number of Indigenous students in any faculty at any university in Victoria. We’re currently sitting at above 30, and there are plans to grow that number. And we also have an Indigenous student and employment plan. We’ve set some lofty goals, but ones that we think are achievable.

We know how hard it is for Indigenous people to get here, to the University, in the first place. A lot of our work at Wilin has been about how we can go about recognising the strengths of those students, because Aboriginal people are used to being dealt with from a point of deficit – there are always questions about what Aboriginal people don’t have.

How long has Wilin been around?

Nearly 20 years, now. Wilin started life in the late 90s when a group of students got together and protested that there was no Indigenous representation on campus. They lit a fire on the back lawns of the campus and camped out.

Eventually, a centre for Indigenous education was set up, which was supported through a substantial philanthropic endowment, and continued in that vein for about 14 years or more. The name Wilin, the local word for fire or flame, is named after that wilin the protesters lit. If you go to the middle of the University’s Southbank campus now, there’s a big metal drum – the wilin – which is going to be the central feature of the campus’s current courtyard redevelopment.

Wilin originally started life as a student support unit, trying to recruit Indigenous students and support them through their studies. We then grew some smaller academic programs, such as the Graduate Certificate in Indigenous Arts Management, which was how I came here to teach 12 years ago. From there, we’ve built up a series of different breadth programs and a graduate research program with masters and PhDs in Indigenous arts and culture.

There are partnerships throughout the Faculty as well.

Can you please tell me about the place names project, the very first of its kind?

This comes back to cultural literacy and cultural safety, and the use of language in empowering everyone, whether Indigenous or non-Indigenous, to be able to connect with this place, and the stories of this place. Because those stories didn’t stop 230 years ago – rather, they have been added to and have been changing ever since.

With the major redevelopment of our campus currently underway, the opportunity came up to start renaming some of the outdoor spaces, which we’ll be doing in 2019. We started to say to ourselves, “Well, what can we do? How can we create spaces that connect with these traditional stories that are relevant to our students here as well?”

And so, for all of our outdoor spaces, our various walks and courtyards, we’ve been looking at creating new names. We’ve approached the local Boon Wurrung Foundation and found words in the local language for all of the various disciplines that we engage with here. For instance, for one of the pathways leading through VCA Art, we’re going to have Yuma-k Walk, which translates as Painters Walk.

As you come up past VCA Film and TV, we’ll have Dhumba-dha Walk, which is Storytellers Walk. Near the VCA Dance building, we’ll have Ngarrgee-dha Lane – which is Dancers Lane. And so on.

We wanted it to be a practice of diplomacy, so we brought in Senior Elder N’arweet Carolyn Briggs of The Boonwurrung Foundation very early on, and consulted about the appropriateness of such invention before we ever started talking about words and names itself. After this we engaged the Boon Wurrung Foundation to help with the project.

These words were gifted to us to use. We see addressing these outdoor spaces a powerful act of decolonisation, and it has been a really lovely, supportive collaboration with the rest of the Faculty.