The Victorian College of the Arts joins the Australian dance community in mourning the loss of the indelible, Shirley McKechnie AO, who throughout her life remained a seminal figure of Australian dance as an educator, researcher, and advocate.

McKechnie’s legacy is felt deeply across the broader dance sector, especially at the VCA, where she made a great contribution to our community over many decades. Her passing will be profoundly felt by many colleagues.

A pioneer of Australian dance education

Born in Melbourne in 1926, McKechnie’s career as a dancer, teacher and choreographer began under the tutelage of Daisy Purnitzer, Margaret Lasica and Johanna Kolm (later Exiner) in the Bodenweiser technique.

McKechnie was also the driving force behind some of Australia’s most enduring dance organisations, having founded both the Australian Association for Dance Education (Ausdance) in 1977 and the first professional education company in Australia (Tasdance) in 1981.

Her pioneering work would continue, most notably, in establishing Australia’s first Bachelor of Dance degree at Rusden State College. The course, which was accredited in 1977, facilitated the development of other dance programs in tertiary institutions throughout the country. 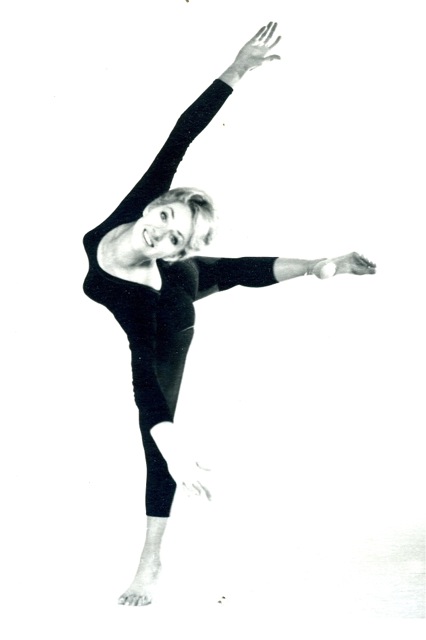 Paving the way for dance research

In addition to her work as an educator, McKechnie was recognised as one of Australia’s finest dance scholars, having secured the first ever ARC grant for dance-based research.

Her career as a researcher began at the Victorian College of the Arts, where in 1974, she became a member of the Council for the VCA, a role she served until 1988. It was during that same year, that she joined the VCA Dance teaching staff following an invitation by then Head of Dance, Jonathan Taylor.

A decade later in 1998, McKechnie was appointed Professor of Dance at the Victorian College of the Arts. In the years that followed, she would devote herself to dance-based research, leading projects at the forefront of a new interdisciplinary research area – dance and cognitive science.

McKechnie became globally recognised for her multidisciplinary research practice, which connected the seemingly disparate academic disciplines of dance and science and paved the way for future researchers in this now burgeoning field. 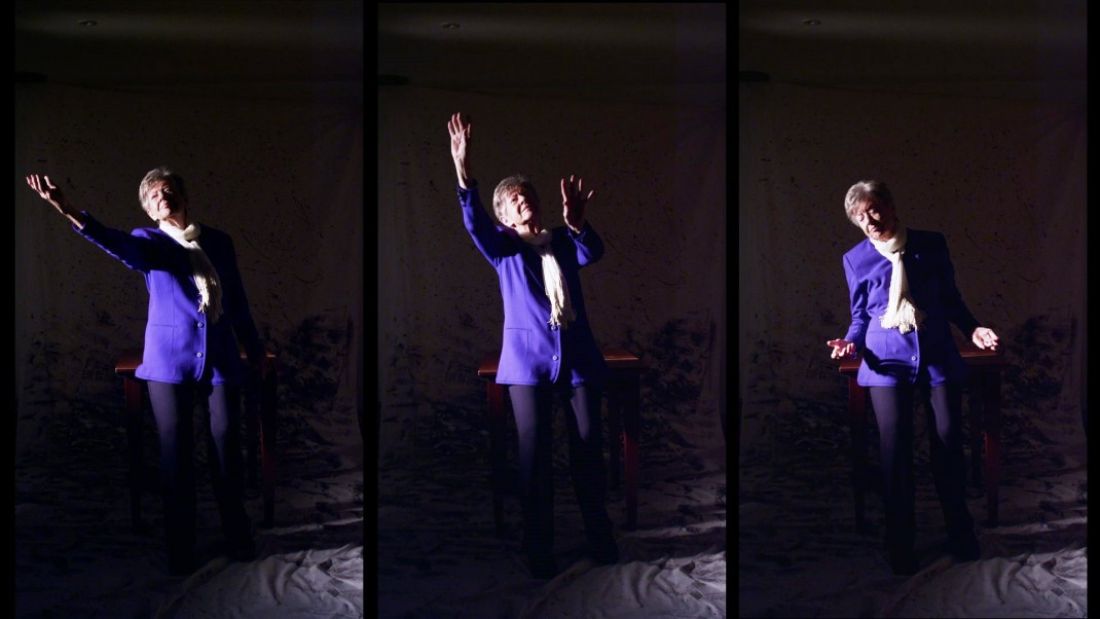 Head of the Dance at the VCA, Professor Carol Brown said: “Her role as a researcher, choreographer and mentor touched the lives of thousands of dancers and dance lovers alike.”

“She leaves an enduring mark at the VCA through her design of tertiary dance programs and for modelling art-science research in dance, and supervision, amongst her many contributions. She inspired many of my colleagues and I know she will be sorely missed within the dance community,” said Brown.

Shirley McKechnie passed away on Monday 5 September 2022, our thoughts are with her family at this sad time.