Short film lovers will be treated to more than 40 films by the Victorian College of the Arts (VCA) Film and Television graduating class of 2020 in a special free-to-view online presentation from September 27 on MIFF Play, the digital streaming platform of the Melbourne International Film Festival (MIFF).

The special out-of-season presentation includes some of the most diverse films ever seen in a final year graduate showcase – the student’s work including themes of isolation, love, existential dread, family, and self-discovery.

Remarking on the depths of creativity required to produce films under these circumstances, Andrew O’Keefe, Head of VCA Film and Television said:

“The traditional benchmarks and measures of success in filmmaking don’t apply in this context. Each student has demonstrated incredible resilience and commitment to realise their vision and accomplish their work.”

All films were produced under tight covid-safe restrictions and despite the disruption, the passion of the filmmakers was as strong as ever. Students such as Tess McArthur-Dowty used the current circumstances as a source of inspiration, stating: “I didn't want to make a scary or negative film, I felt like I needed to find a sense of hope. I realised that as much as my film was about the environment, it was also about the strength of community. After a year where all of us were so alone and separated from those we loved, it ended up being really cathartic to feel a sense of community again.”

Some students were inspired by the people around them. In a timely piece of filmmaking, Nicky Tindale-Biscoe’s Soft-Skinned confronts the scars of Afghanistan for both asylum seekers and veterans and the healing potential of friendship. With a background as a documentary filmmaker, she names her work with Department of Veterans' Affairs as a key source of inspiration. Her lead actor Kamran Haidar had never acted before. The son of an Afghan asylum seeker who came by boat, he was in immigration detention on Christmas Island and Maribyrnong, the same journey as the character he plays. 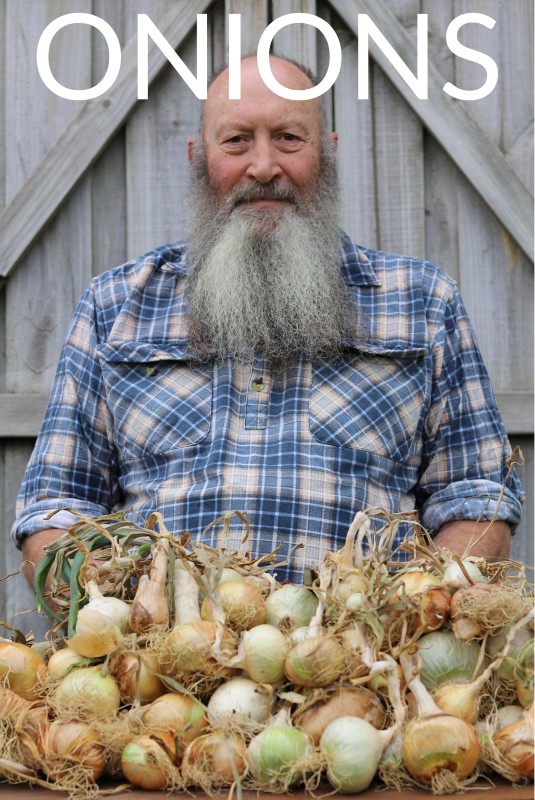 Other students, such as Emmy Clifton, drew on childhood experiences for inspiration, saying: “Although I explore the many differences between city and country life and my dad and me, I feel like ultimately the film is a love letter to regional Victoria and to my dad.”

MIFF Artistic Director, Al Cossar said: “VCA continues to be an extraordinary setting for the development of cinematic visions and filmmaking voices – those that have charted a path far within the industry, and within the attention and affections of audiences. Through this graduate season, presented on MIFF Play, and delivered by the determination of emerging student filmmakers in tumultuous times – we get a glimpse of who’s next.”