Wilin: fanning the flame for 20 years

Wilin, which means ‘fire’ or ‘flame’ in the Boon Wurrung and Woi Wurrung languages, has been part of the land where the Wilin Centre now stands since time immemorial. Art and music too, have always been part of its story.

“We don’t necessarily do anything new here,” says Tiriki Onus, Yorta Yorta artist and head of the Wilin Centre for Indigenous Arts and Cultural Development.

Though the Boon Wurrung and Wurundjeri connection to Country is a story as old as time, we know that there’s another — as old as colonisation — which meant that right up until the late 1990s, there was very little First Nations representation on campus. This was true for the University of Melbourne, the Victorian College of the Arts and the Melbourne Conservatorium of Music, which were separate entities at the time.

However when a group of Indigenous students campaigned for better representation on the Southbank campus, lighting a wilin as part of their activism, this began to shift.  Andrea James was the first student to speak out and advocate for First Nations representation on campus, negotiating with the then-Dean Andrea Hull. Michelle Evans, (now Dr Michelle Evans) led the first ever Wilin Week, which saw students camp out around the clock to tend to a wilin, keeping it alive. Following their activism the Wilin Centre was born, adopting as its name the word gifted by Aunty Joy Murphy Wandin, a Wurundjeri Elder.

In the ensuing decades, the Wilin Centre has evolved, with consistent advocacy from its members and through changing circumstances at the University. Initially its primary function was to support and advocate for First Nation students and now, in addition to this, it delivers its own academic programs.

From lecturer to student to head of the Wilin Centre

Fifteen years ago, at the invitation of Michelle Evans, Tiriki came to the Wilin Centre as a lecturer. At the time he had a successful budding career as a visual artist, but an equal passion for opera. Michelle and Deborah Cheetham, a renowned Yorta Yorta soprano, eventually convinced him to enrol to study voice. 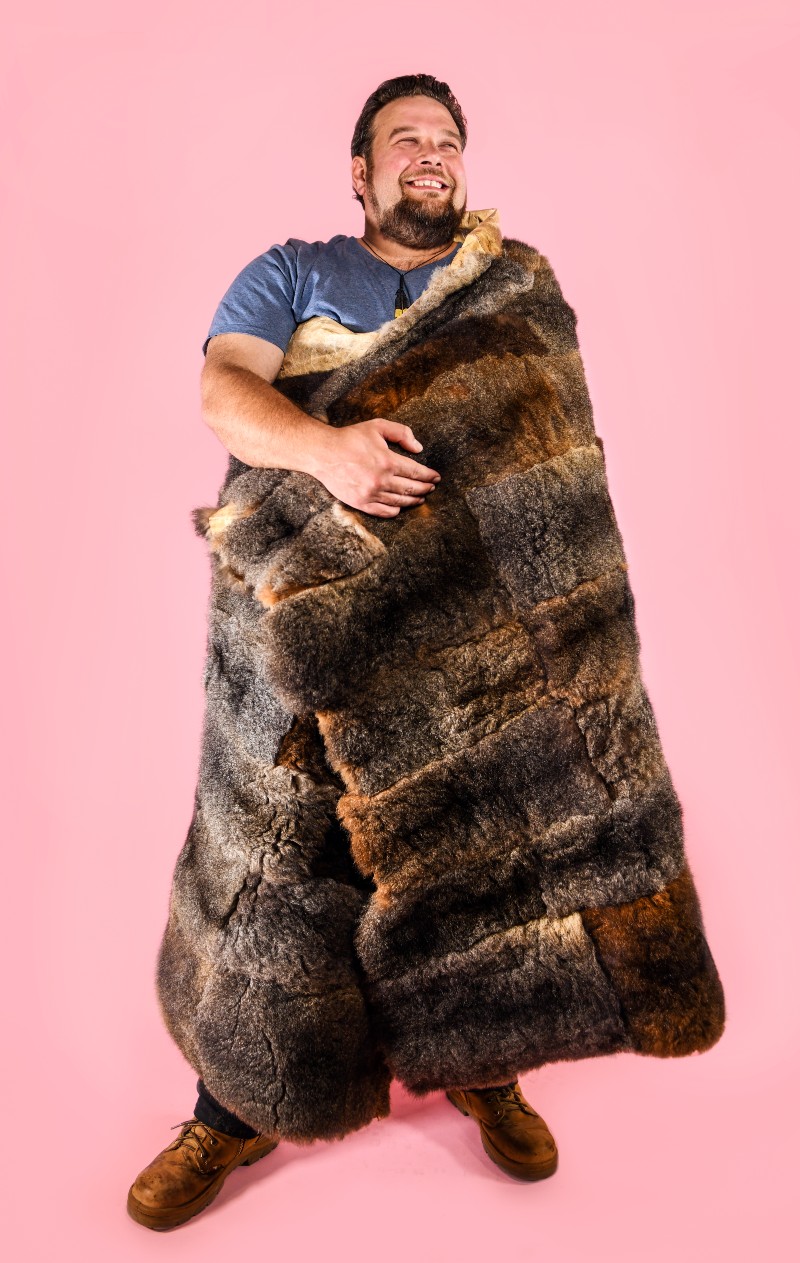 “It was ironic because I'd been setting up organisations and curating internationally, and at European galleries. But I still didn't think that there was a place for me at the University and certainly not to pursue my passion of music,” said Tiriki.

“I had a perception around the elitist nature of institutions like this, and certainly as an Aboriginal person, that this was not a place for me.”

Now as head of Wilin, Tiriki gives students advice based on his own lived experience as a student at the University.

He says he was well into his second year of study by the time he acknowledged he had a place here, and the Wilin Centre played a big part in that, though its cohort was much smaller then.

“I think when I started here as a student, there may have been seven or eight of us. We started this year with 53.”

This year, as the Wilin Centre celebrates its 20th birthday, it is difficult to imagine the Faculty without it. At the start of the year Wilin commenced the delivery of a compulsory subject delivered to all first-year students, sharing Indigenous knowledges and stories of place.

“We saw it as a chance to be able to reach across the many and varied disciplines [in the Faculty] and create opportunities to reframe and re-engage with Indigenous knowledges,” says Tiriki.

A committee Tiriki started called ALIES — Area Leaders in Indigenous Engagement— very quickly became one of the biggest committees in the whole Faculty.

“Everyone wanted to be a part of it,” he says.

ALIES has conversations about possible ways to decolonise various curricula, how to amplify the stories of the Country and its peoples, and how its members can best contribute their skills and knowledges in the space.

And the Wilin Centre will move into its own building next year, the old Surgeon’s Cottage on Southbank Boulevard. It will be the first time Wilin has had a dedicated building since when Tiriki was a student here, when it operated out of a demountable shed.

At a time when the University is finally grappling with its murky history that includes eugenics and practices of scientific racism, Wilin and its sister in Parkville, Murrup Barak, are busy leading cultural change. The reach of Wilin extends far beyond the individual students it supports. It is reframing, with great generosity, the way the Faculty of Fine Arts and Music engages with Indigenous knowledge systems. It is supporting the development of curricula that is less colonial and alienating, and more relevant to place.

“We really believe in what we're trying to do in this agenda of making Indigenous knowledge accessible, not just to our Aboriginal Torres Islander students, but to our whole student body, because that, we believe, is how we make this institution more safe,” says Tiriki.

Initially Tiriki thought that the University wasn’t for him.

“And I suppose I am still doing that now, nearly 20 years later.”