When you’re a screen producer, there’s always something to do – whether it’s honing scripts, keeping the budget on track or ensuring an on-set snack supply. We spoke with Master of Producing students Lucinda Halls and Andy Johnston about their experience in their degree (now the Master of Screen Producing) and what being a producer means to them.

For Andy, who had graduated from a Bachelor of Fine Arts (Music Theatre) at the Victorian College of the Arts (VCA) in “the most ideal way” – landing a lead role in a musical within a month of graduation – the shift to producing was linked to his realisation he was seeking more creative control.

“I just started to transition it all from theatre into screen: my writing, my acting, my producing. So I made a short film that I wrote, produced and acted in, and that felt exciting and fulfilling.

“But I didn’t know the finer details of how to produce screen projects, and I felt like I was waiting for permission – for somebody to allow me to do it. So I thought I’d better just go and do my masters, get the knowledge, and get that autonomy over my practice and my craft.”

Meanwhile, Master of Producing student Lucinda came to producing through a desire to find job security while working in the arts.

“For my undergrad I did a Bachelor of Arts, because I thought, ‘Being an actor or a director isn’t quite secure enough. So I’ll get a BA in history and politics, and that’ll be much more secure, right?’

“Then I had a bit of a break during COVID, and realised to work in the arts, producing seemed like a good secure area where you can help create all the work together.” 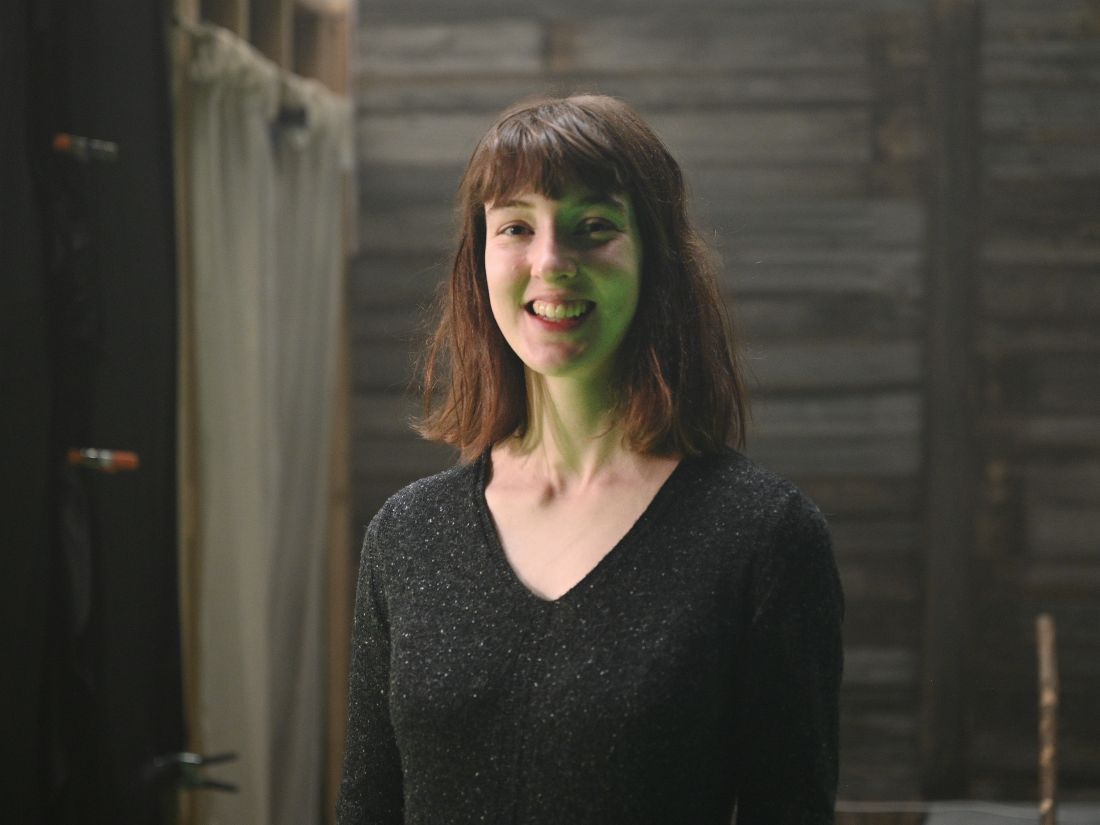 The fine art of producing

While every production is different, being a screen producer usually means being present from the first breath of an idea through to final release. Booking in rehearsals, coordinating contracts, making sure someone brings sunscreen when you’re on location – every day offers something new.

For Lucinda, this breadth of responsibilities is part of what appeals to her about the role.

“I really like that the role is from research and concept to distribution of the work – you can have an influence on each different area. You’re creating it from the ground up and have this creativity, but you also have the business side of it. So I like combining those two.”

And Andy cites the pivotal part that producers play in solidifying the ethos of a production:

“At the beginning of a project I have a conversation with the writer or director about their intention for the project, what kind of culture they want to create, the kind of people they want to work with – those big questions.

“Then it’s my job as the producer to find those people and those resources, make sure that boundaries are set, and say, ‘Here’s a safe space for you to create. Here are the people that align with you. Here are the materials you need.’” Both Andy and Lucinda list industry exposure as one of their favourite aspects of their degree – including the experience of teaching staff, the chance to connect with guest speakers, and the opportunities to work with professionals on film projects.

As Lucinda says, this means the degree doubles as a crash course in industry practice:

“I came into my degree not knowing much at all about producing. I think a lot of what I’ve learned, I wouldn’t have otherwise picked it up unless I had been in the industry for many years, so I feel like I’ve been really lucky – it’s brought all that learning and experience into a really short time-frame.”

Andy also notes he loves the freedom of expression – and self-discovery – that the degree offers:

“We’re never boxed in to ‘this is how a producer does it and that’s what you have to do’. We’re really encouraged to explore the different avenues and whichever way we go down, we’re supported fully, which is really exciting.” 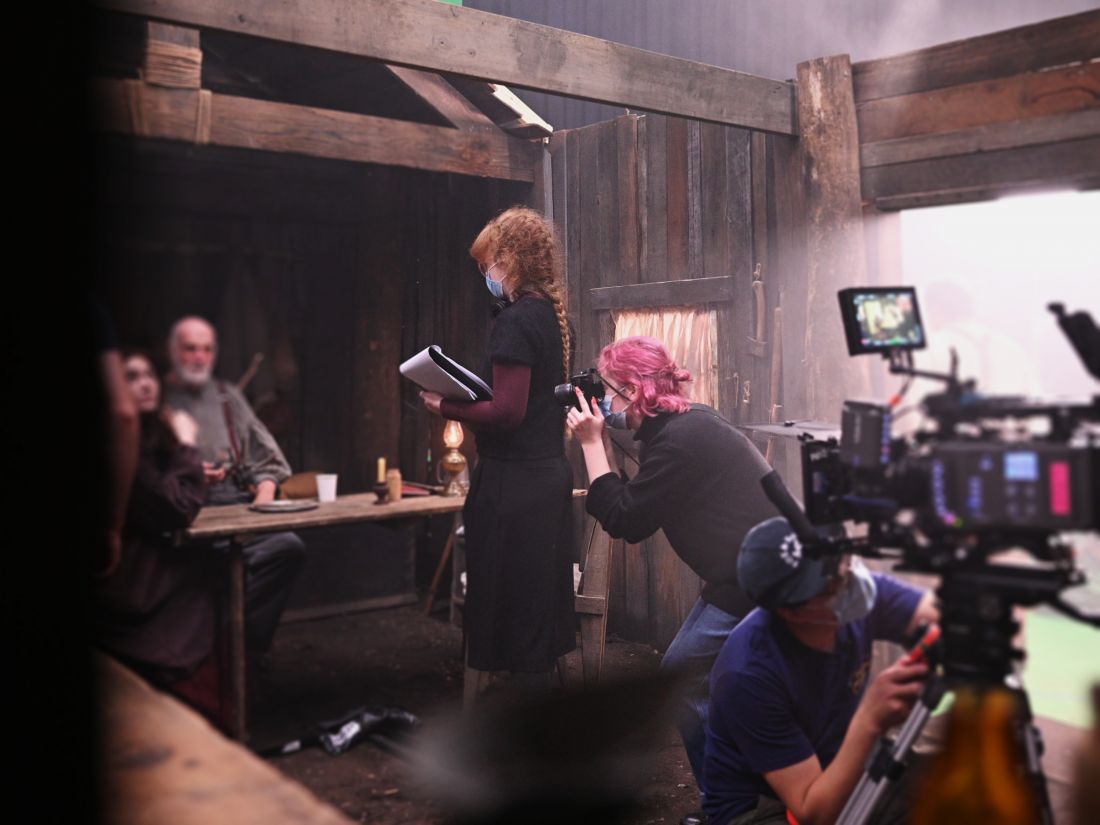 VCA Screen Producing students work with other Film and Television students as part of a process that includes “speed-dating”, where producers and directors search out colleagues that share their vision. With the diversity of approaches and philosophies that find a home in the VCA, this ensures students always have the opportunity to collaborate on work that feeds their passion.

This semester, Lucinda has worked with Sarah Hegge-Taylor on a period drama with elements of body horror and feminist undertones – a collaboration that makes sense when you hear Lucinda’s interests:

“I’ve been getting into historical fiction and dramatisation of events – in how you can take an historical event and mould it into something which is relevant and really speaks to people today when they watch it.

“I really liked The Trial of the Chicago Seven; I was really interested in how they connected it really clearly and deliberately with events today.”

And for Andy, who’s worked closely to support Tinaye Nyathi as he’s written, directed and acted in his film Black Trans Miracle, the link is just as clear.

“As a queer storyteller, I want to tell stories that allow marginalised communities to express themselves authentically, and to challenge stereotypes and to let their voices be heard.

“Anywhere I go, I always have it in me to just be kind and to understand that people have lives outside of their roles in the industry. We’re all in this together – I want to allow space for that, to treat people with respect and kindness, and to make sure my relationships are always genuine and meaningful.”