Operation opera: the secret of success at the Melbourne Conservatorium’s Voice department

What do Georgia Wilkinson, winner of the 2019 Herald Sun Aria competition, and Chloe Harris, who won this year’s prestigious Richard Divall Prize, have in common? Well, apart from being incredible singers, both women are alumnae of the Melbourne Conservatorium of Music.

Harris is currently undertaking the Conservatorium’s Master of Music (Opera Performance), having completed a Bachelor of Music Performance in 2018. Her recent achievements, and those of Wilkinson, are no outliers. 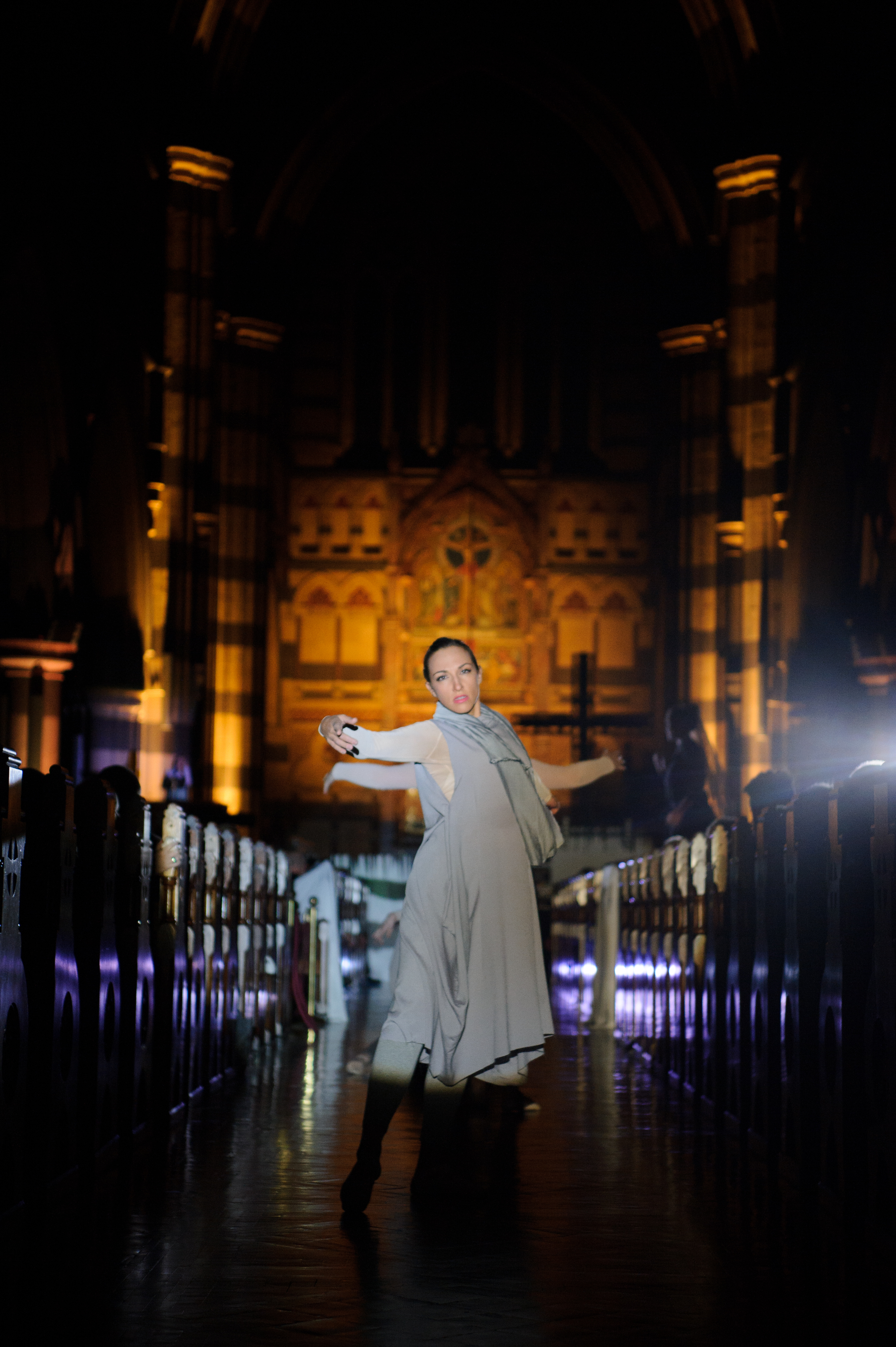 The exceptional tutelage offered at the Conservatorium – and at the Victorian College of the Arts (VCA), which alongside the Conservatorium makes up the Faculty of Fine Arts and Music – goes some way to explaining this phenomenon.

Anna Connolly, Senior Lecturer in Voice, has taught and prepared 86 finalists and 39 winners of every major competition in Australia over the past 25 years, including nine Herald Sun winners – artists who now work as guest soloists with state symphony orchestras and as principal artists and choristers for Australia’s opera companies. 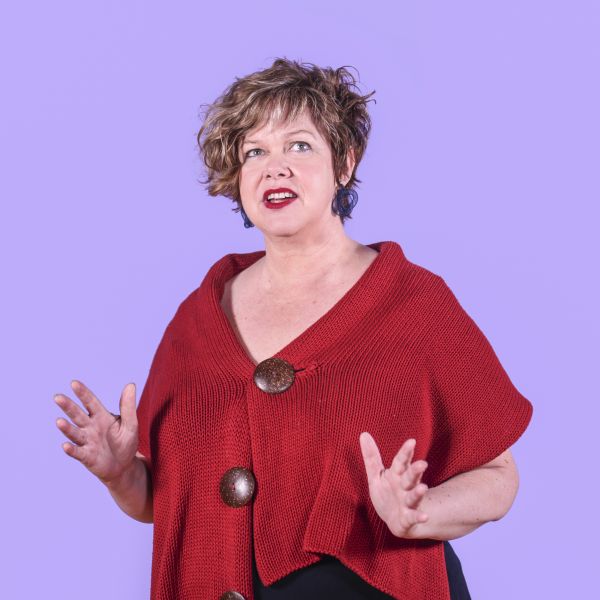 Another alumna whose name is dominating the world of opera and recital across Europe is Siobhan Stagg. Christa Ludwig described Siobhan’s voice as “one of the most beautiful I’ve ever heard” (Berliner Morgenpost, 31/03/2016). 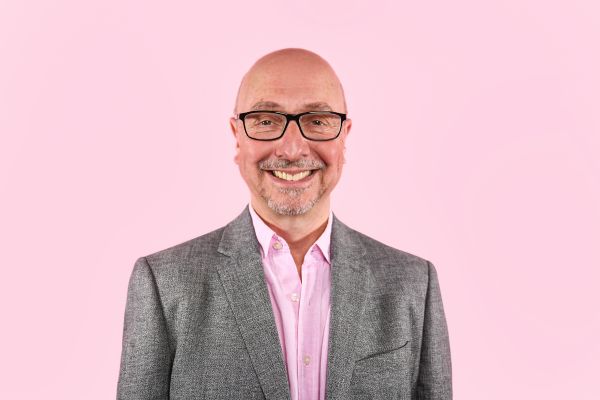 Head of the Conservatorium’s Voice department, Stephen Grant, has taught Herald Sun Aria finalists Kristy Swift (winner in 2006) and Anthony Mackey (finalist in 2010), and others who have gone on to national and international opera work, including Christopher Tonkin, Christopher Field, Carlos Barcenas, Kirilie Blythman and (Head of the Faculty’s Wilin Centre for Indigenous Arts and Cultural Development) Tiriki Onus. 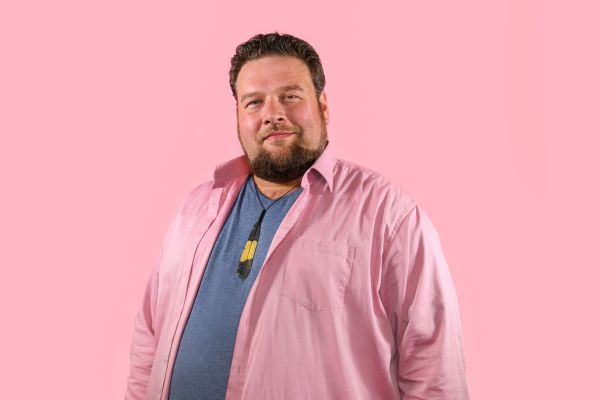 Linda Barcan joined the Conservatorium as a lecturer in 2017, coming from the Western Australian Academy of Performing Arts (WAAPA) and previous positions at the Sydney Conservatorium of Music, the National Institute of Dramatic Art (NIDA), the Australian Institute of Music (AIM), and  the Actors College of Theatre and Television (ACTT). Her former students may be seen on music theatre and opera stages in  Australia and overseas. 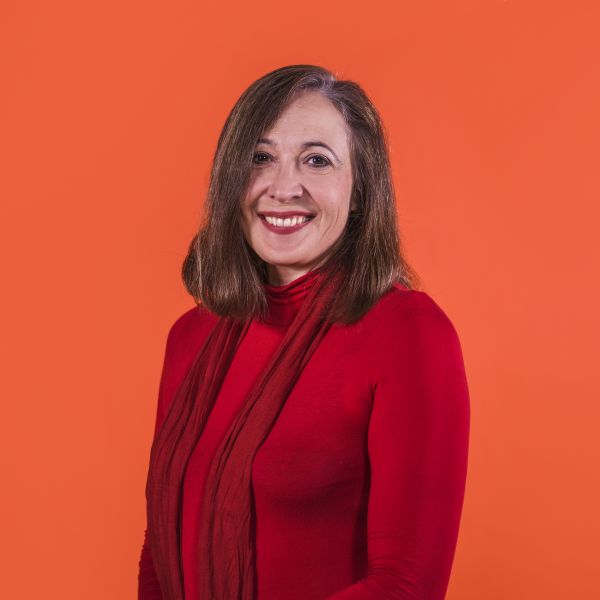 The sessional staff at the Voice department is overflowing with talented teachers, and includes several star alumni. VCA Master of Music graduate and multi-award-winning soprano Jocelyn Hickey was the 2004 winner of the Herald Sun Aria. Beloved Opera Australia artists Suzanne Johnson and Antoinette Halloran are respective VCA and University of Melbourne graduates who work alongside another national favourite, Roxane Hislop. These three remarkable singers hold no fewer than six Green Room awards between them and have taught many successful graduates. Roxane is the teacher of the 2018 Herald Sun Aria winner and this year’s Richard Divall awardee.

Another distinguished sessional teacher is Carrie Barr, whose first major role was that of Cosette in the original cast of Les Misérables. Since then, Barr has performed in many productions for Opera Australia, acted in iconic series such as Neighbours, and performed in countless musicals, while simultaneously producing an exciting new generation of singers, including this year’s Herald Sun Aria winner.

Joining the Conservatorium’s sessional staff two years ago, Patricia Price now works as the principal consultant for the Master of Music (Opera Performance). Having enjoyed a stellar career as a mezzo soprano, co-starring with the likes of Dame Joan Sutherland and Sir Thomas Allen, Price has played a major role in the development of many world-class singers emerging out of Australia. She formerly held teaching positions in both Sydney and Perth, most recently as Head of Classical Singing and Opera at WAAPA. She has also gifted Australia with two superb international stars: her eldest son is the music theatre baritone Ben Lewis (Phantom in Love Never Dies, West End, London); Ben’s younger brother, meanwhile, is the cross-over tenor Alexander Lewis (Metropolitan Opera, New York). 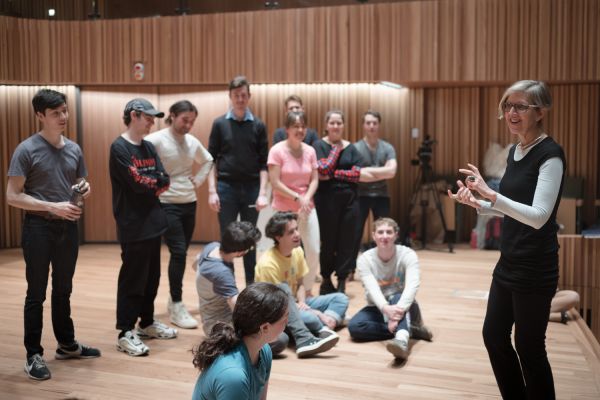 The crowning jewel  in the Voice department is the new Master of Music (Opera Performance), a two-year degree that offers invaluable opera experience. The course, launched in 2019, is coordinated by Professor Jane Davidson, who also contributes direction to all of its productions, and is co-delivered with repetiteur  Tom Griffiths, voice and diction specialist Linda Barcan, and consultant Patricia Price. The program includes training in repertoire, stagecraft, acting, languages and diction, and holds masterclasses with guest international artists and industry collaborators.

Simply put, the Melbourne Conservatorium is the catalyst for the development of some of Australia’s, and the world’s, best vocalists and opera performers.